25 Off The Wall Facts about France 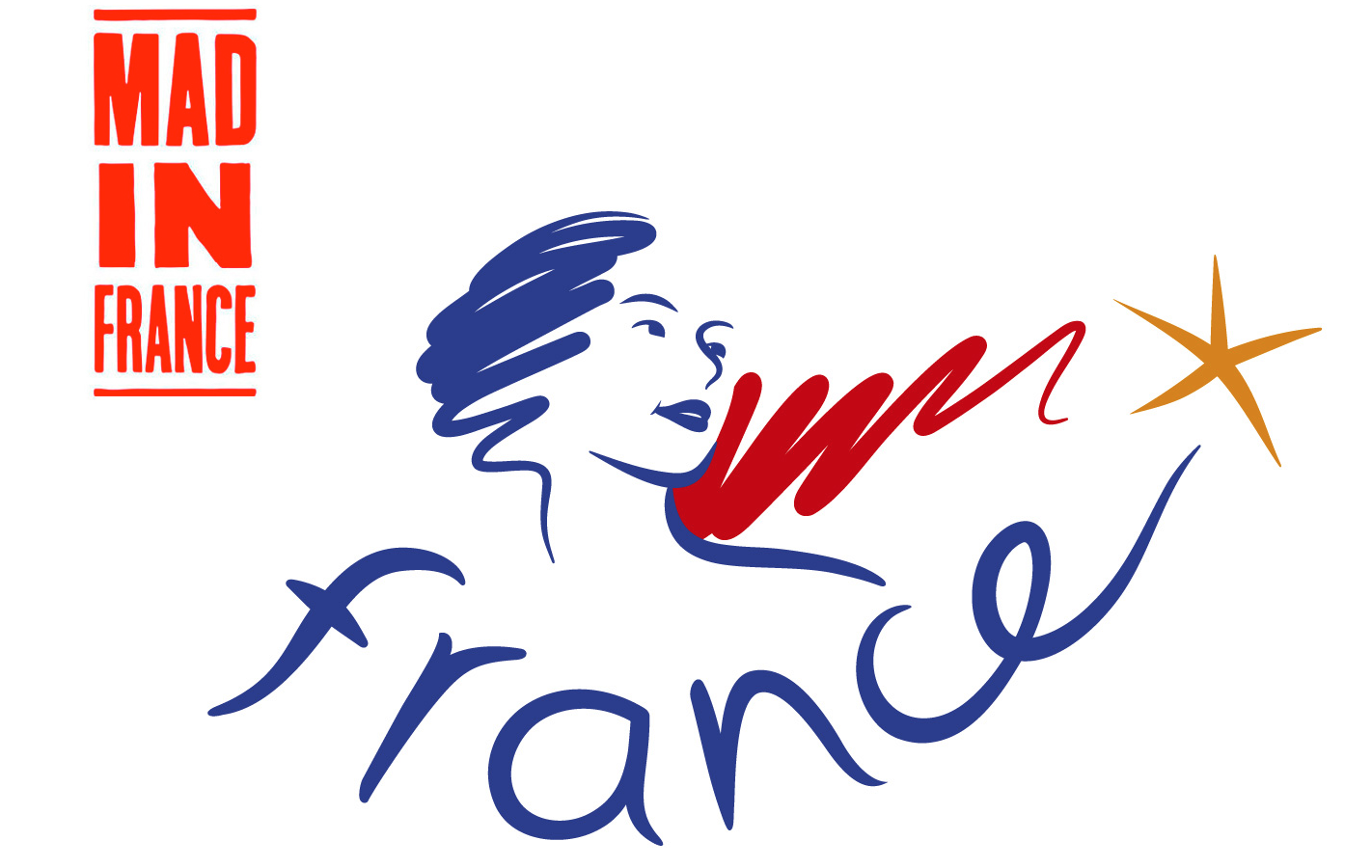 25 Off The Wall Facts about France

So you think you know a thing or two about France?

According to some sites I’ve looked at, the French eat kilos of snails and frog’s legs a year, wine is free in restaurants, beer is a luxury drink and we never get ice-cold water in a restaurant as refrigeration is too expensive (#WTF?)

Anyway, did you know that there are villages and towns that, frankly in other languages may make some giggle or blush … a bit.

Did you know that it is still illegal to kiss someone in a railway station in France?

It is illegal to take a picture of a policeman or their vehicles?

That the Romans invented the beret?

Croissants were invented in Vienna? (It is still called Viennoiserie in French).

Anyway – enough of all of that, let’s have a look at some more trivia about France with our 25 Off The Wall Facts about France quiz.

What should be top of your Bucket List
Every American Should Be Able to Answer These 12 Q...
Top 14 Rugby Wash-Up day 20
Chris' Jokes - Episode 2
Why you shouldn't have a Bucket List !
Improving Listening Skills in Language Learning