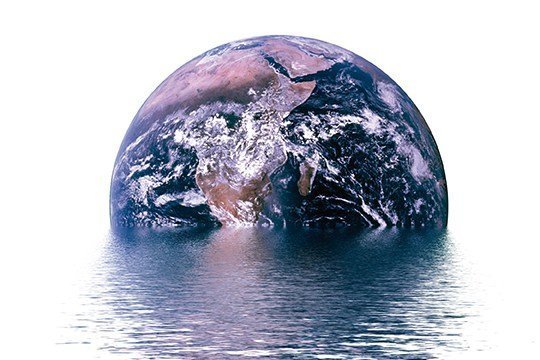 Adaptation to Climate Change, means anticipating the adverse effects of climate change and taking appropriate action to prevent or minimise the damage they can cause, or taking advantage of opportunities that may arise. It has been shown that well planned, early adaptation action saves money and lives later.

Adaptation strategies are needed at all levels of administration: at the local, regional, national, EU and also the international level. Due to the varying severity and nature of climate impacts between regions in Europe, most adaptation initiatives will be taken at the regional or local levels.

The ability to cope and adapt also differs across populations, economic sectors and regions within Europe.

The Commission adopted an EU adaptation strategy in April 2013 which has been welcomed by the Member States. Complementing the activities of Member States, the strategy supports action by promoting greater coordination and information-sharing between Member States, and by ensuring that adaptation considerations are addressed in all relevant EU policies.

The EU’s role can be particularly appropriate when climate change impacts transcend borders of individual states – such as with river basins – and when impacts vary considerably across regions. The role of the EU can be especially useful to enhance solidarity among Member States and ensure that disadvantaged regions and those most affected by climate change are capable of taking the necessary measures to adapt.