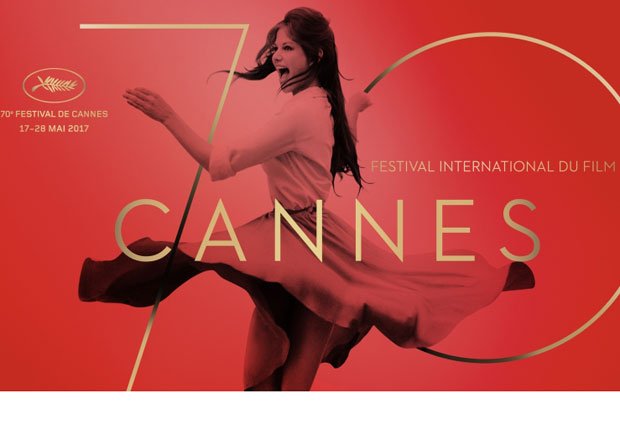 The 70th annual Cannes Film Festival is currently taking place from 17 to 28 May 2017, in Cannes, France.

Spanish film director and screenwriter Pedro Almodóvar has been selected as the President of the Jury for the festival with Italian actress Monica Bellucci hosting the opening and closing ceremonies.

Ismael’s Ghosts, directed by French director Arnaud Desplechin, has been selected as the opening film for the festival.

The festival will be celebrating its 70th anniversary.

In late March 2017, the official poster of the festival was revealed featuring Italian actress Claudia Cardinale.

The actress responded, “‘I am honoured and proud to be flying the flag for the 70th Festival de Cannes, and delighted with this choice of photo. It’s the image I myself have of the Festival, of an event that illuminates everything around … Happy anniversary!”

Who do you think will win? Which film gets your vote?

Where should you live in France?
TV series: are you an addict, an expert or clueles...
Could you pass the French Citizenship Test ?
Star Wars - The Force Awakens
A visit to the David Bowie memorial, Brixton, Lond...
Best Oscar Film Quiz