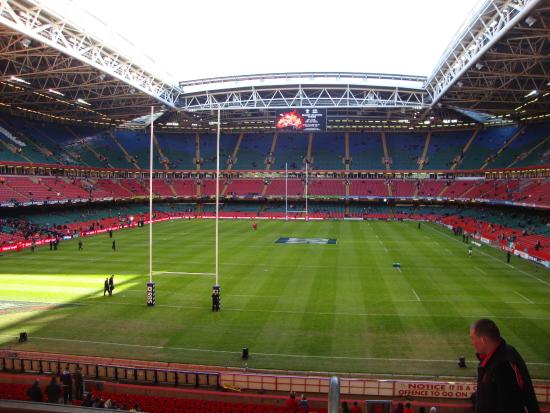 How complicated is all this?

Just as a way of looking at how the changes could have affected the 2016 6 Nations tournament.

This is how it would have been if the new points system had been in place.

And this is how the tournament finished.

The point of the new system is to encourage attacking play, which should give a better experience for the viewers. 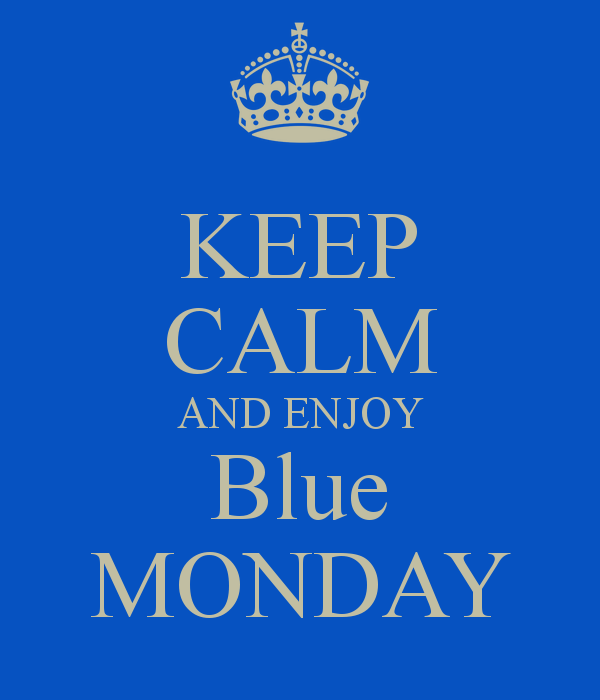 Cheer up, today is Blue Monday, and according to experts, it could be most depressing ever because of celebrity deaths, Brexit, and fears about a Donald Trump presidency in the US, and the weather.

In 2005 Dr Cliff Arnall, formerly of Cardiff University, came up with a light-hearted formula for predicting the gloomiest day of the year based on factors including weather, debts, time since Christmas and motivation.

The equation, created by Dr Arnall suggests that today, 16 January 2017, is the most depressing day of the year for the following reasons:

The weather is grey and cold

The Christmas period is over

People are two weeks away from pay day.

The Blue Monday formula, where W is weather, D is debt, d is monthly salary, T is the time passed since Christmas, Q is the time since the failure of an attempt to give something up, M is low motivational level and Na is the need to take action.

Not really. One glaring issue with the above ‘formula’ is that Arnall never specified what the units of measurement were – so we have no idea how the equation would work in practice.

Another warning sign should be that it was first put together in conjunction with the Sky Travel channel (which no longer exists), to make people feel like their mood was low and that, perhaps, booking a holiday might solve this.

It looks clever, but makes no mathematical sense and is a good example of fake science.

With that in mind … Keep Calm and make Monday as good as you can! 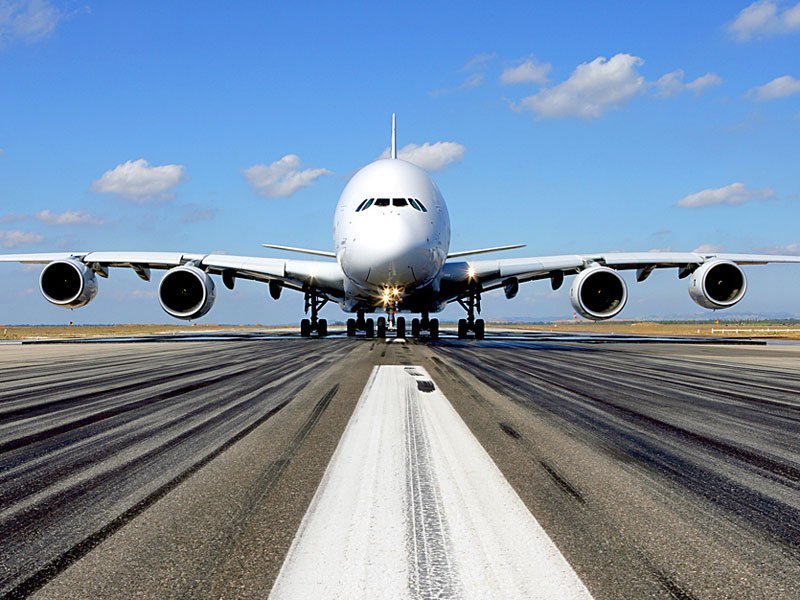 Airbus A380 The biggest passenger airline in the world is a double-deck, wide-body, four-engine jet airliner manufactured by European manufacturer Airbus.

It is the world’s largest passenger airliner, and the airports at which it operates have upgraded facilities to accommodate it.

It was initially named Airbus A3XX and designed to challenge Boeing’s monopoly in the large-aircraft market.

The A380 made its first flight on 27 April 2005 and entered commercial service in 25 October 2007 with Singapore Airlines.

The A380’s upper deck extends along the entire length of the fuselage, with a width equivalent to a wide-body aircraft.

This gives the A380-800’s cabin 550 square metres (5,920 sq ft) of usable floor space, 40% more than the next largest airliner, the Boeing 747-8, and provides seating for 525 people in a typical three-class configuration or up to 853 people in an all-economy class configuration.

What is the link between the A380 and a bicycle pump, an ancient Mongol bow and arrow and glass?

How many family cars could park on each wing?

How heavy is a fully-laden Airbus A380?

Have a look at the video to find this out and so much more about the Airbus A380 The biggest passenger airline in the world. 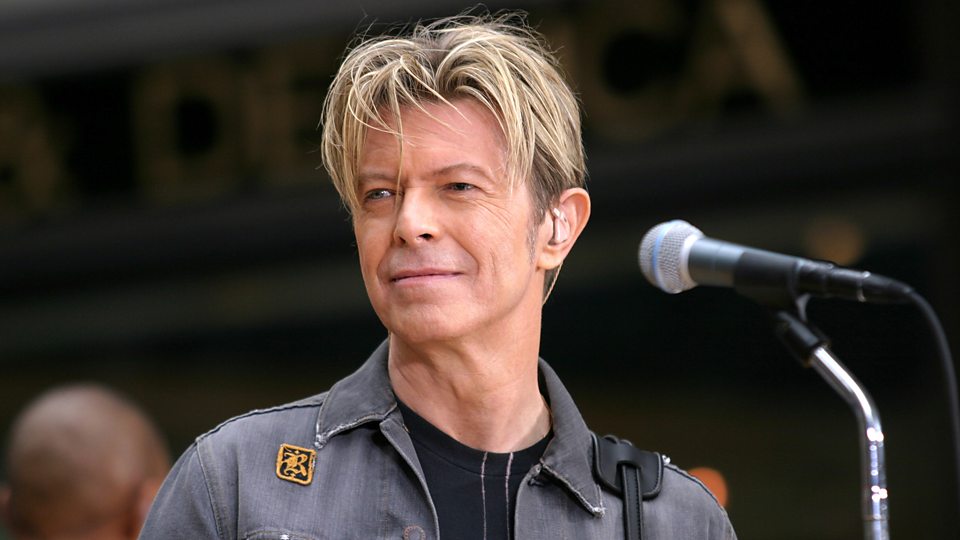 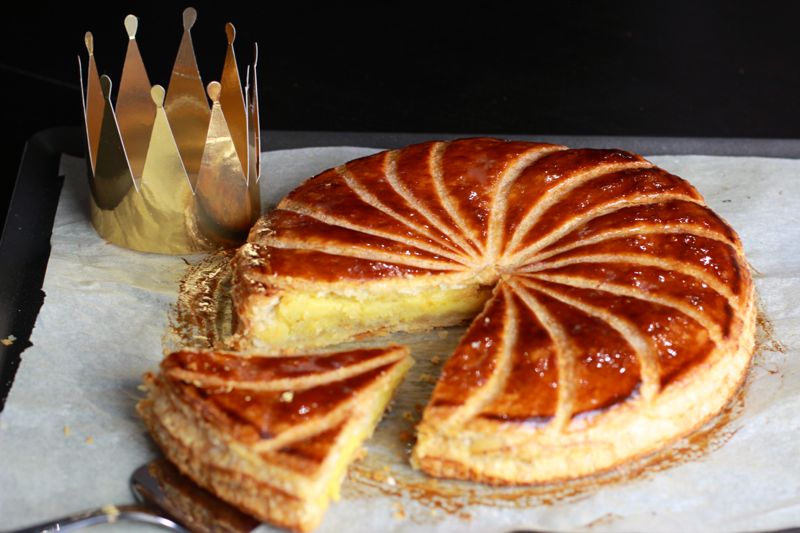 Epiphany, or the 12th day of Christmas, falls on January 6 and marks the official end to the festive season for many Christians.

The ancient Christian feast day is significant as a celebration of the baptism of Jesus by John the Baptist, as well as a more general celebration of his birth.

The six Sundays which follow Epiphany are known as the time of manifestation.

In France it is tradition to bake La Galette des Rois (The cake of the kings) for Epiphany on 6 January, these cakes or pastries are eaten all month long and beyond.

In most of France, the galette des rois is traditionally a large, circular affair made of puff pastry with a crisp, golden top and a soft frangipane centre or sometimes filled with apple or other fruit, hiding the fève (a small porcelain figure).

In the south, the gateau (rather than galette) des rois is a ring shaped brioche draped here and there with slices of candied fruits to represent jeweld.

Served with cider, sparkling white wine, champagne – people often invite friends and neighbours to come and eat La Galette
The person who finds the fève in their slice of galette is crowned king or queen for the day, and gets the figurine as a keepsake.

Spain and Portugal have similar traditions for Epiphany, while in Italy carnival cakes bring communities together in a similar way. 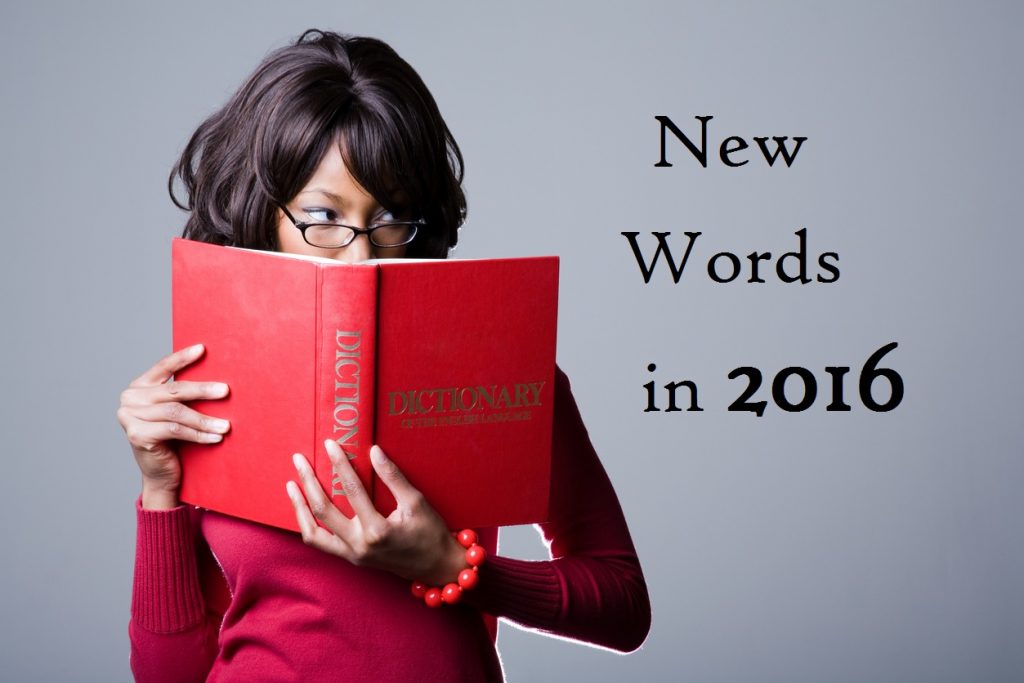 New words added to the dictionary in 2016 – The Oxford English Dictionary (OED) is updated four times a year, every March, June, September, and December.

The material added to the dictionary includes revised versions of existing entries (which replace the older versions), and new words and senses both within the alphabetical sequence of revised entries and also across the whole A to Z range.

Submissions from readers of the OED are generated by a web-based form (see below quiz).

When a reader presses the submit button a message appears on-screen confirming that the data has been captured successfully, which means that the evidence has reached the OED.

Providing the submission does not duplicate evidence already held in-house, it is filed electronically.

The data is therefore available to Dictionary editors when they come to draft or revise the relevant entry.

Readers can check whether a quotation has been included by consulting the online edition of the OED, provided they, their public library, or their institution, subscribe to the service.

The revision is a huge task, and in order to meet tough deadlines Oxford regrets that it cannot enter into correspondence about individual submissions.

Try this quiz to see how many of the words that were added in 2016 that you know.