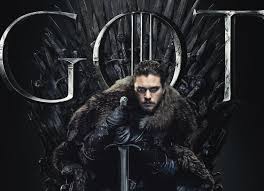 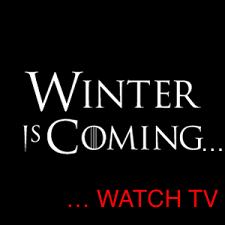 TV series: are you an addict, an expert or clueless? 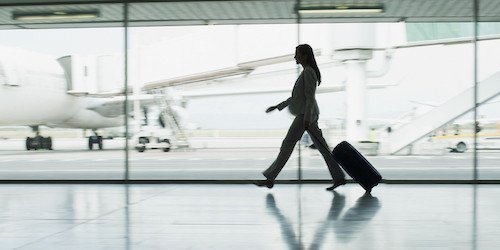 Businesswoman with suitcase in airport

Sometimes airports can be confusing places, where to go is often clearly marked, but along with the excitement – or stress of taking a plane, some people tend to get lost.

Sue and Chris arrive at the airport to board their plane to a mystery destination.

Sue doesn’t know where she is going but is excited to embark on an adventure all the same.

Listen as they go to the arrivals desk then the departures, whilst dealing with some tricky situations along the way.

Sue and Chris’ Big Adventure Part 2 is a follow-on from part one, where they left the house in a rush to get to the airport on time, arriving at the last minute to get their plane.

If you haven’t listened to it already, have a listen to Sue and Chris’ Big Adventure Part I 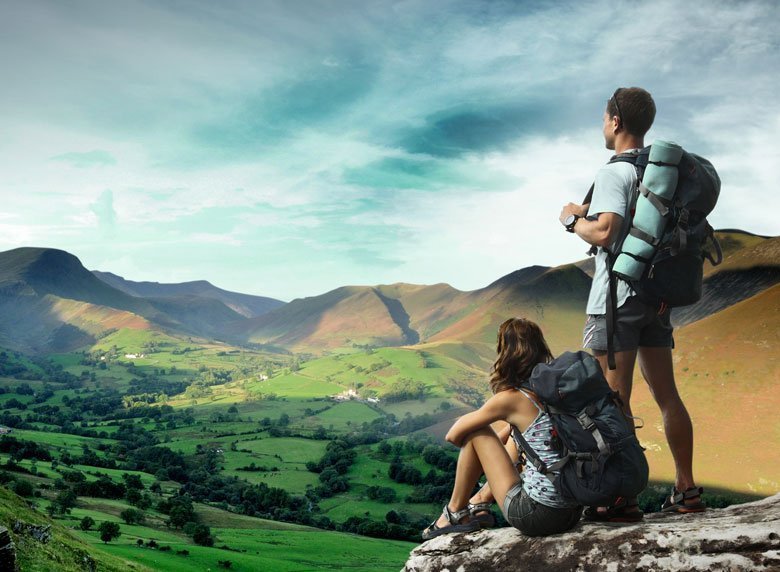 In part one, they wake up a little late and have just an hour to get to the airport.

Sue forgot to book a taxi, so they have to find an alternate form of transport to get to the airport on time.

They are also hampered by some unusually unseasonal British weather 😉

They also have to check that their animals are cared for during their absence.

See part two for the continuation of the adventure 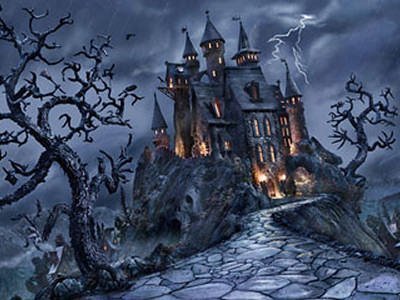 Murder mystery at the castle – there’s been a murder at the horrible castle, one of the horrible servants has killed the horrible Duke and nobody knows who the murderer is.

Luckily the clever Sergeant Podblog from The Grammar Police is at hand to solve the mystery.

The servants and the duchess were in the castle when the duke was murdered, but who did it?

Sergeant Podblog has some questions to ask and after he has questioned everyone, he now knows who the murderer is.

He also knows that each person will tell one lie and two truths.

So, when each person answers the question posed by Sergeant Podblog, they will tell one lie and say two things that are true.

Can you work out who the murderer is?

Was it the duchess?

Was it the cook?

Was it the butler?

Was it the gardener?

Was it the chambermaid?

Was it Sergeant Podblog?

Sergeant Podblog investigates The oil Mystery Episode 2 – Sergeant Podblog is called in to solve the case of The murder of Inspector Whatsisname, whose body was found at the foot of Cheddar Gorge, stabbed with a note with the names of three suspects in his hand.

Suzie, a marketing manager in a frozen snack food company in London.

Reg, the gardner of Lady Sarah Thingymajig from Somerset and Bess who works in sales.

Inspector Whatsisname was just days away from solving the mystery of an international oil smuggling ring, when he met his fate, murdered in cold blood.

No weapon was ever found, but the grammar police, headed by the brilliant detective Sergeant Podblog, have three suspects to interview.

In this second episode, of a four part series, Sergeant Podblog interviews Bess, who turns out to have a habit of making simple mistakes, but does this mean that she could be the murderer?

There was a Bedouin dagger found in her office – was this the murder weapon?

Listen and see if you can spot the mistakes.