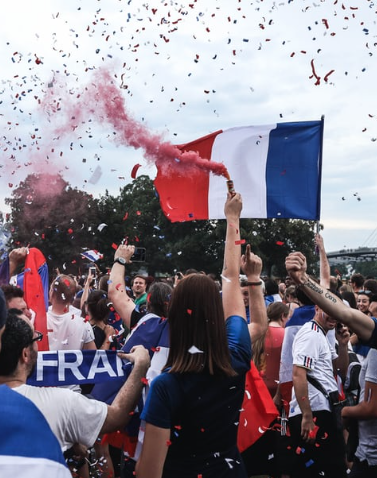 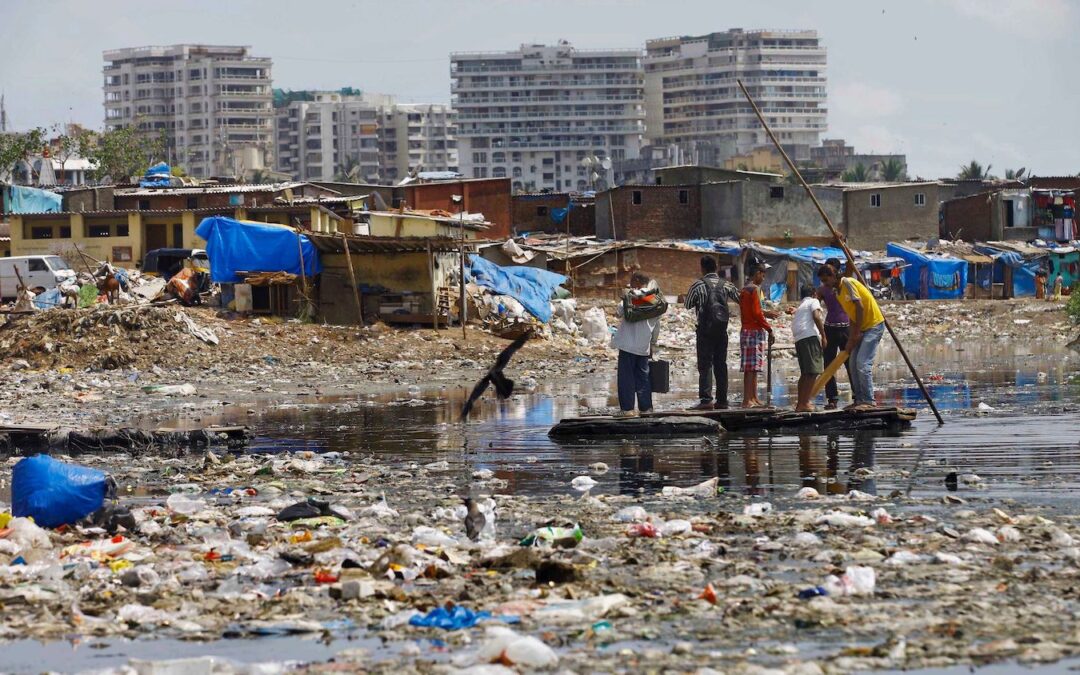 How is India going green?

Ahead of the Climate crisis meeting with world leaders, COP26 in Glasgow in October 2021, Chris talks to Renu, who lives in India, about how India is going green.

Air pollution in India is a serious health issue, of the 30 most polluted cities in the world, 21 were in India in 2019, but are things getting better?

The Indian government has pledged to eliminate all single use plastics by 2022 – they have one year to go – but just how are they doing?

India generates 25,940 tonnes of plastic waste every day – that sounds a lot, right? But, just what does that figure mean?

Of this 10,746 tonnes is uncollected plastic waste and 66% of this waste is generated by 60 cities and 50% of this waste comes from 5 cities :Kolkata, Bengaluru, Chennai, Mumbai, Delhi.

This all sounds alarming, and it is, but India is the 15th biggest polluter in the world

Did you watch the Euros 2020? Are you a football fan? What did you think about the backlash against the losing finalists, England, and in particular the 3 players who missed the crucial penalties?

In this podcast Sue caught up with Dave, a West Ham supporter, who gives his opinion about the football and the harsh criticism that the players received, and also Victoria who runs an equality blog on Instagram, Feminists of Reading.

As a langage learner tune your ear to Dave’s London accent. Also listen out for these expressions that he uses:

One of the people in the background says “I couldn’t agree more”. What does this mean? Does the person agree or disagree?

This is a podcast for language learners and although the english-podcast team support anti-racism,  the views of Dave and Victoria are entirely their own.

The podcast was recorded by Zoom so the sound is unstable at times. 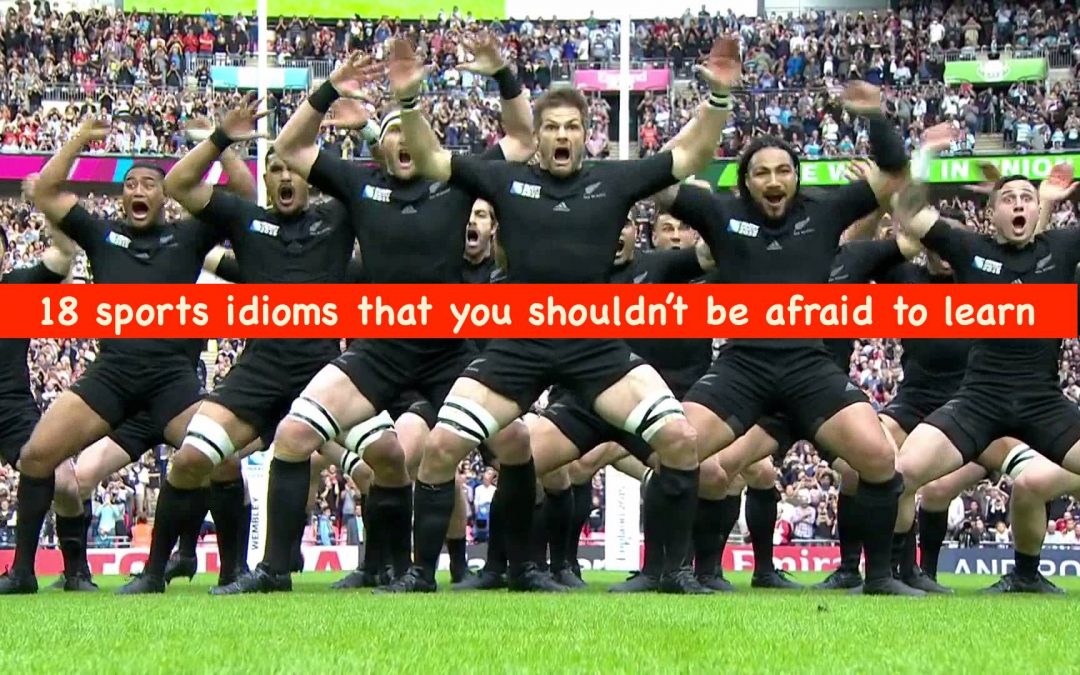 What’s an idiom ? Try this quiz to find out !

Test your knowledge of sporting idioms.

Welcome to your Test your knowledge of sporting idioms.

Sport is a huge part of British and all Anglo-Saxon culture and it is naturally reflected in the way we speak. We use expressions from boxing, horse racing, football, cricket and even card games to give our language more character and make it more interesting.

As a learner of English it's important to learn some idioms to be able to fit in more easily with the Anglo-Saxon culture.

Just in case you're wondering what an idiom is, take a look at this:

An idiom is a phrase or an expression that has a figurative, or sometimes literal, meaning. So you will see that these sporting idioms are based on real sports situations but the meaning has been transferred to non-sporting events, situations or feelings. While there are thousands of idioms, occurring frequently in all languages it is estimated that there are at least twenty-five thousand idiomatic expressions in the English language !

So "don't let the side down", "give it your best shot", try this quiz of just 18 questions to see just how useful it is to learn idioms. It could catapult your English into "a whole new ball game" !!! 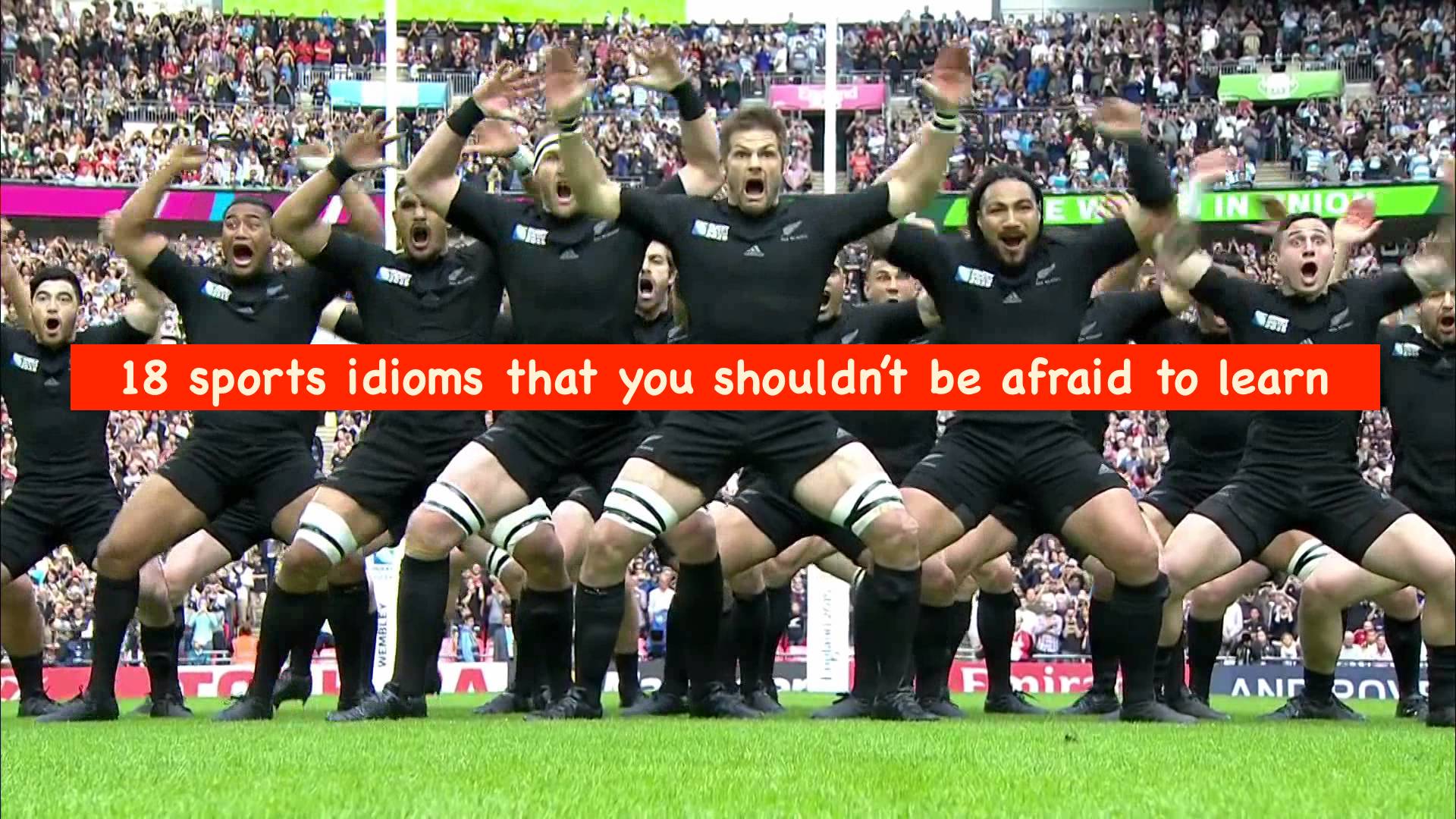 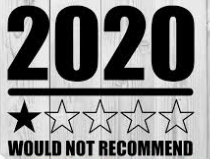 What a year it’s been ! Only one subject dominated our lives, so not much meat for an end of year quiz !

So this year here at english-podcasts we’ve focused on what people said. 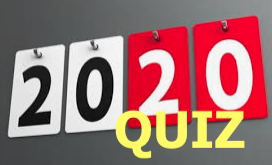 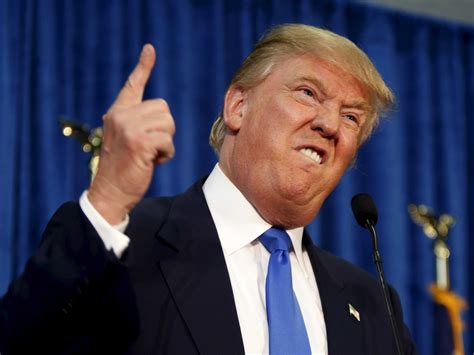 We interview Donald Trump for a job as a podcaster

Donald Trump came to our office in Toulouse for an interview for the job as a podcaster – we think he would make a great podcaster and as he has time on his hands at the moment he came in and did an interview with us.

This isn’t the first time that Donald has joined us and it was a great pleasure to get some answers to those burning questions that most journalists just don’t ask him.

Did you know he was a keen quizzer?

That is just one on the revelations that he shares with the English podcasts team.