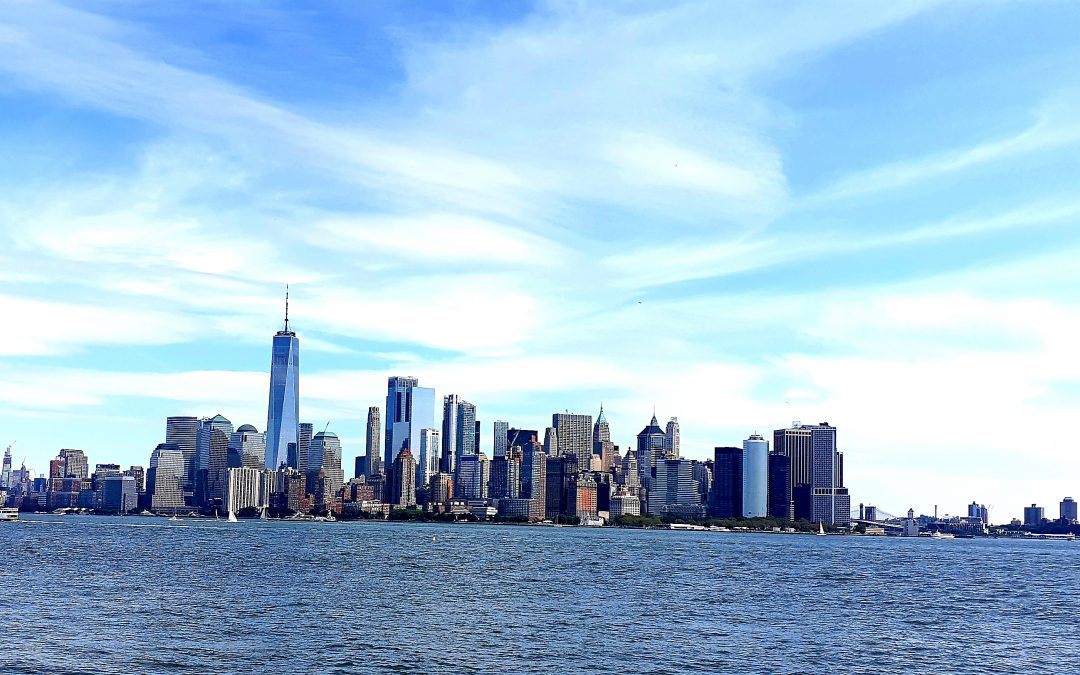 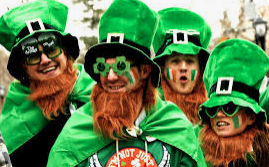 Saint Patrick’s Day is an iconic day in the year.

Irish and non-Irish nationals love to celebrate this day which is associated with good fun, music and a lot of laughs.

Listen as we caught up with Craig, an Irish guy living in Spain, who tells us all about he used to celebrate the day and what he does now.

We talk about what the Irish drink, where they drink, what they wear and who Sant Patrick was.

Of course listen out for his soothing Irish accent which puts us all in the mood to enjoy this most Irish of days.

After listening to the podcast try the quiz to test your comprehension. 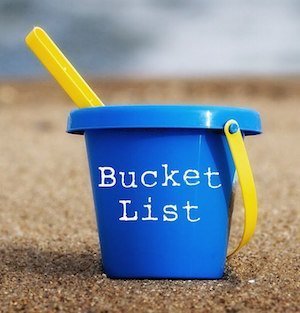 Listen to Jean-François talk about his bucket list for travel – places he has been, where he wants to go and why he wants to so there.

If you could travel anywhere, where would you go and why? 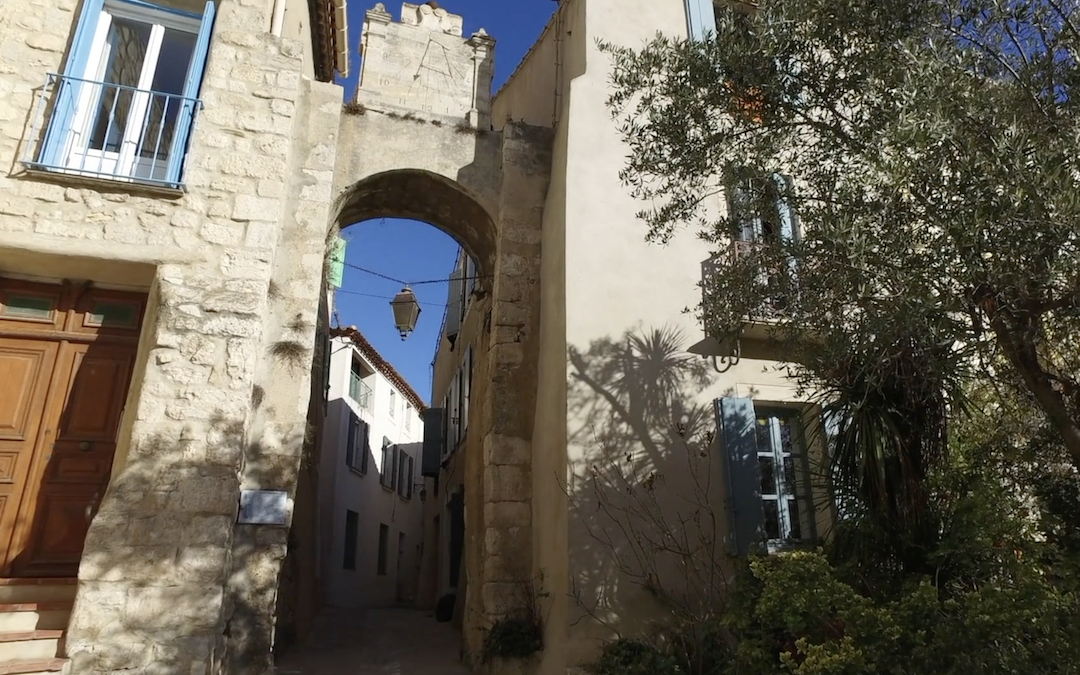 The Medieval village of Bages, France is set on the Mediterranean coast, near Narbonne.

The name of Bages appears for the first time in a document at the end of the 8th century, the territory of the commune was crossed by man since prehistoric times – two objects found at the Pavilion (a flint axe) and Java (a Bronze Age spearhead).

But the most numerous and important ancient remains date back to the Gallo-Roman period, and so we have been able to locate several sites of villas near the current village: Clozel, Croix-Petite, Col d’Estarac , Monédières, Castellas … And the very name ‘Prat-de-Cest’ is incontestably of Latin origin: “Pratum Sextum”, as mentioned an act of the 11th century, means “the meadows of the Sixth” (c ‘ that is to say six thousand Roman after Narbonne on Via Domitia).

From the medieval period, only the 11th century church remains, Much remodeled since, and a wall section of the old 13th century castle, as well as some buildings from the 11th century towards the area of ​​Prat-de-Cest, and the Cross Lieue (13th century, restored in 1986) on the edge of the National 9, at the foot of the subdivision of Rochegrise.

Bages was then a small village of farmers and fishermen with only 58 habitations (slightly more than 200 inhabitants) in the 14th century. It belonged to the chapter of the canons of the church Saint-Paul de Narbonne which remained “lord of Bages” until the French Revolution.

In the 16th and 17th centuries, Bages was not spared by the politico-religious conflicts that were tearing the country apart: thus the village was a highly disputed strategic point during the wars of the League between 1585 to 1596, then during the Duke’s rebellion of Montmorency in 1632.

From the reign of Louis XIII to the end of the old regime, despite the wars and a number of natural disasters, Bages went through a period development.

With more than 800 people in 1784, it was administered by three consuls, elected each year by the “general council” of the community. The economy was based essentially on agriculture (cereals, more than vines), olive groves, livestock (mainly sheep and goats), fishing and crafts.

Under the Revolution and the Empire, Bages (to which the area of ​​Prat-de-Cest is attached) adapted as best as possible to the new institutions of the country, paying as many villages did, a heavy price for the Napoleonic wars ( the expedition of Egypt, in 1798-99, alone killed eighteen Bagesois).

Fishermen benefited from the establishment of a prud’homie in 1801, and an important salt marsh was created in Estarac in 1811 (it was stilll working until the beginning of the 1950s).

Falling to less than 700 inhabitants in the early 19th century, Bages remained a small fishing village, with farmers and artisans, slowly opening up to the modern world only under the July Monarchy (1830-1848).

Thanks to viticulture, it began to take off during the Second Empire and the beginning of the Third Republic, reaching almost 1,200 inhabitants in the early 1880s. It was then in full prosperity as is shown by the extension of the village beyond the old medieval wall, with the construction of many buildings including the communal school (today Center Louis Daudé) in 1884.

Like all the communes of the Narbonnais, it was affected by the phylloxera crisis, then by the viticultural crisis of 1907, many Bageois participated in large numbers in the protests launched by Marcellin Albert: one of them, an agricultural worker, 18 year old, Gaston Pagès, wass killed by soldiers during a demonstration in Narbonne on June 20, 1907.

After the Great War, during which 31 Bageois perished in the field of battle, the commune experienced a steady decline until the end of the 1960s, falling to around 550 inhabitants.

The old village and the hamlet of Pesquis then had many houses in ruins; only, Prat-de-Cest, on the National 9,  developed, aspiring even to become an independent commune.

It was not until the 1970s, thanks to the control of mosquito infestation and the establishment of an modern sewerage system, that the renewal of the commune occurred, which now has more than 800 inhabitants.

Although viticulture and fishing are still present, they don’t play more than a secondary role in the local economy, Bages welcomes more and more a people attracted by the beauty of the site.

After watching the video, have a go at the quiz here

The Site of the Mayor of Bages 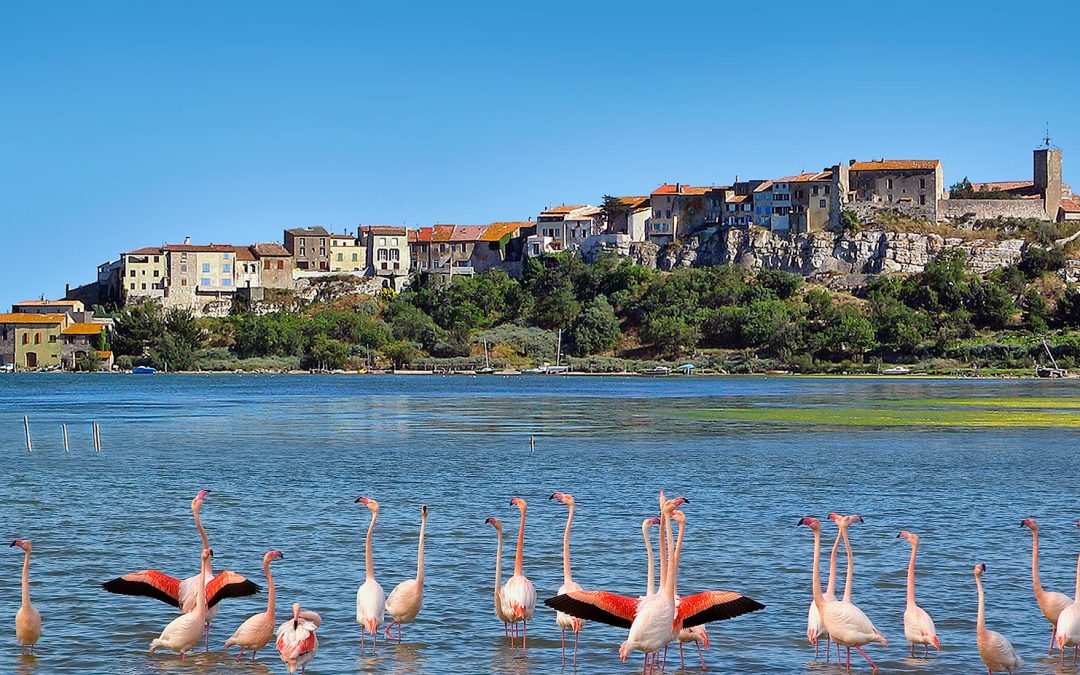 The Medieval village of Bages Quiz

The Medieval village of Bages Quiz

The Medieval village of Bages Quiz – In order to get the most out of this quiz, you should watch the video of Bages and find out more about this beautiful little village.

The video can be found here.

After listening to the video check your comprehension by answering these questions. 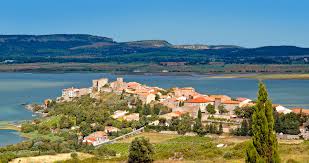 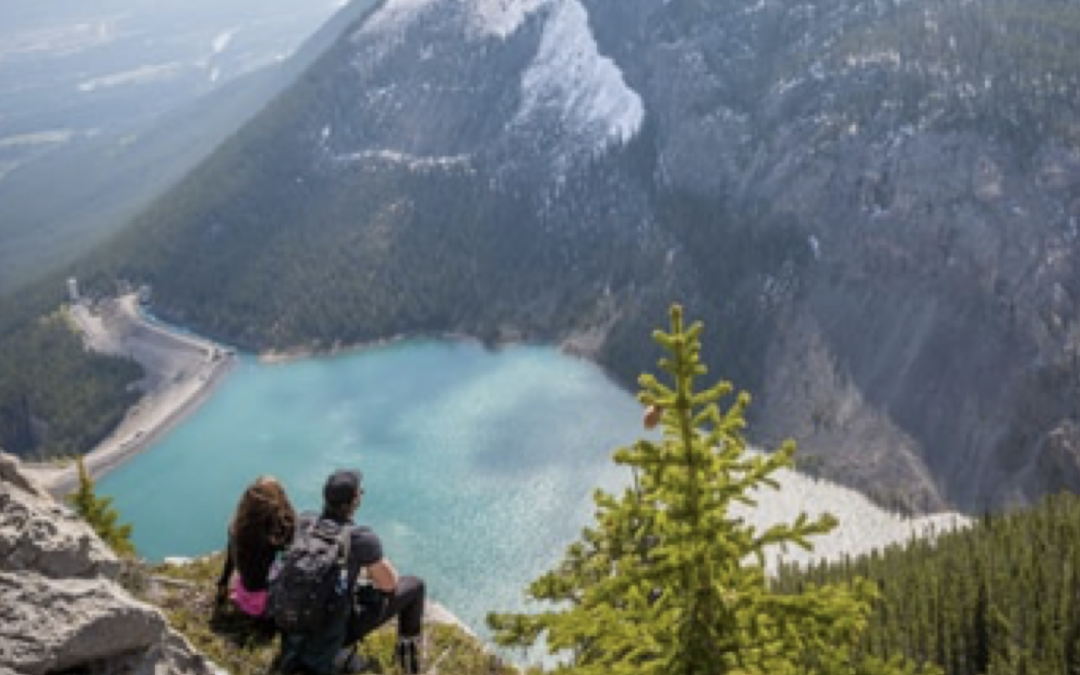 Are these lists inspiring or disheartening ? Are they a great way to broaden your horizons or the fastest way to hate your everyday life?

Or do you think it’s just a shallow invention of social media sites, a way of showing off and deep down they make us dissatisfied with our everyday life ?

In this podcast Sue tries to convince Chris that bucket lists are unnecessary, unrealistic and predictable. Listen carefully to the reasons she gives.

If you are making a bucket list try this personality quiz to see what should be on your list…. just don’t tell Sue !!