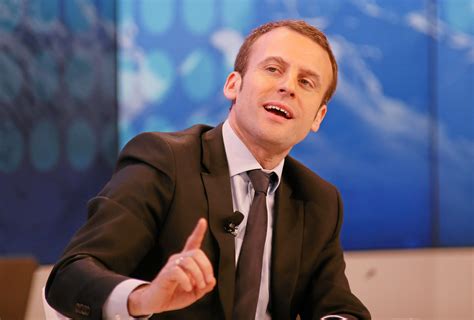 We hear lots of people who are afraid of speaking English as they make mistakes and have a strong accent.

Well, we say, so what! If you do not dare to speak English because of this, you are missing out on so much – including not improving your English skills.

As you can see, Emmanuel Macron makes mistakes and he also has a strong French accent, but this does not stop him communicating well and getting his message across.

I cannot think of another French president who communicates so well in English – so Well Done M. Macron – we hope you inspire others to forget the small errors they make, go over the fact that they have an accent and just start communicating, and most of all, enjoying speaking English. 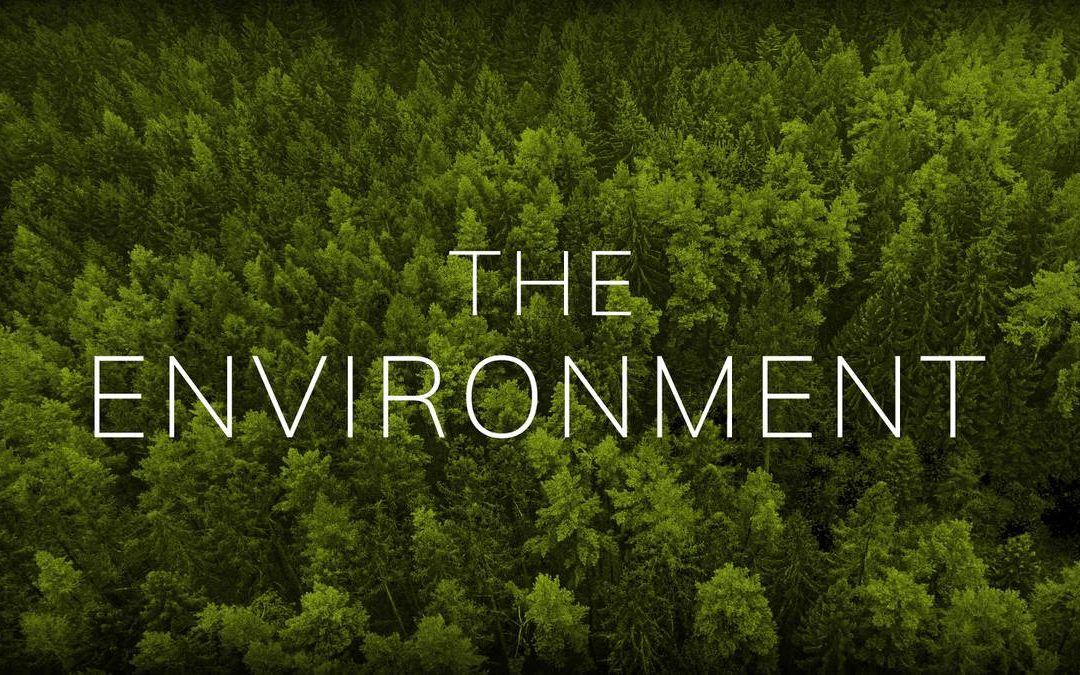 How many kisses make up a greeting in France? That's a good question and it depends greatly upon where you are in France. It’s a fundamental part of living in France that can leave foreigners a little flummoxed. "La bise" is the way people greet each other by...
Read More

Here is recording of our Facebook Live quiz of 9 January 2019 - our first of many. Make sure you like and follow our page https://www.facebook.com/EFLPodblog/ and join our Facebook EFL PodBlog group so you miss nothing and keep up to date with what we are doing....
Read More

Police act against Scooter Crime in The UK

Police officers will use their vehicles to knock moped thieves off their bikes - even during high-speed pursuits, Scotland Yard has said. Commander Amanda Pearson, of the Metropolitan Police in London front-line policing unit, said a hard-line approach using "tactical...
Read More

3 Jardins and Palais of Marrakesh

Marrakech is famed for its pink walls and historic buildings and souks, but just as important to the city are its beautiful gardens. From the lush courtyards of the riads to the expansive formal gardens of its palaces and museums, these green spaces are havens from...
Read More

Learning a language? Speak it like you’re playing a video game

The Top 10 Healthiest Foods you can eat

The consequences of an unhealthy diet

Microadventures Adventures Close to Home - Join us for six minutes of adventure! You won't be going far but you'll discover how adventurer, Alastair Humphreys thinks there's fun to be had on your doorstep. Along the way we'll be exploring the expeditions you could go...
Read More

Making an easy and delicious Chicken curry - it is so easy when you know how. If you enjoy Indian or Asian food, then you probably like curries - delicious aren't they! Chicken curry is a common delicacy in the Indian subcontinent, Southeast Asia, as well as in the...
Read More

It's Christmas again - yeah, already ... how did that happen? Here is a selection of the lights in Toulouse, France. Christmas lights (also known as fairy lights) are lights used for decoration in celebration of Christmas, often on display throughout the Christmas...
Read More

From London Victoria to Twickenham for a great match between the all Blacks and The Barbarians, then a bus ride from Victoria to Brick Lane in The East End of London... A lovely trip! Music - Mostly Cloudy - 2 Man Embassy (Thanks Guys!) Facebook Youtube
Read More

Chris has just been to the travel information office in London, where the information officer suggested some ideas on travelling around London. In this video, he tries to remember the advice that he was given. Some of the modals of possibility were used here : You can...
Read More 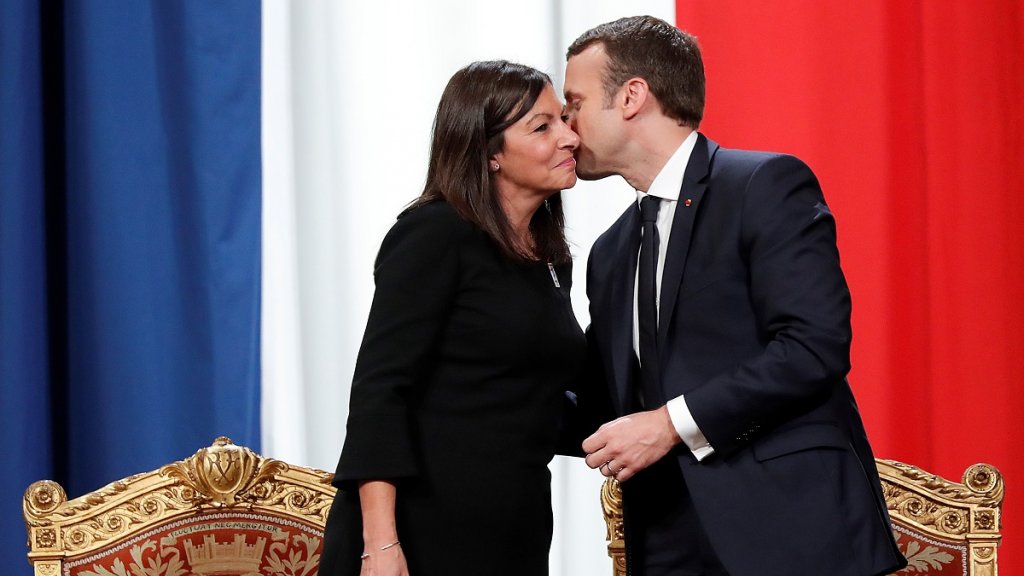 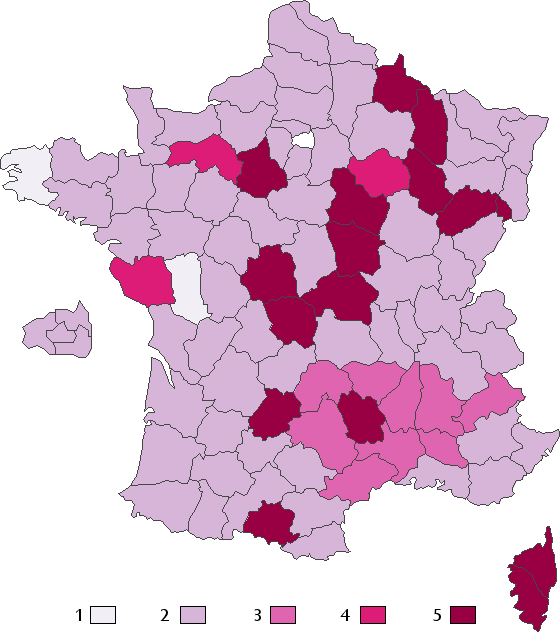 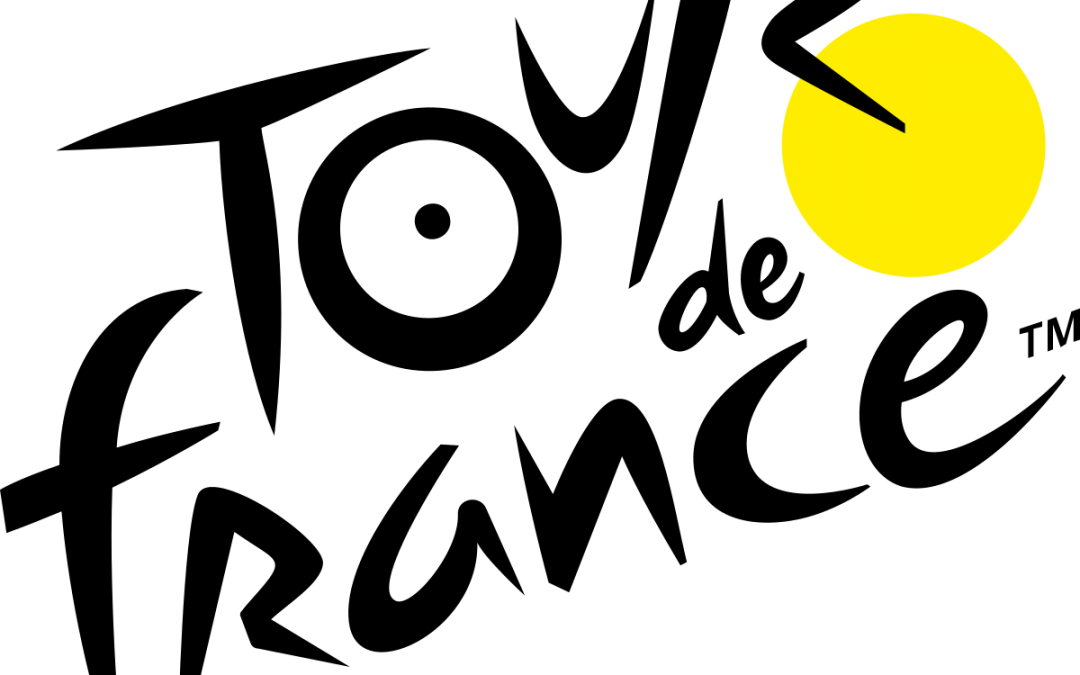 Wednesday 17 July – Following the first rest day of this year’s race, the Tour de France continues with stage 11 from Albi to Toulouse.

The 167 kilometres route meanders through the south of France against the backdrop of the Pyrenees on what is described as a flat stage, although there were plenty of hills to climb for the riders.

The last sections were pretty flat,  so a bunch sprint is the most likely outcome.

This is the last flat stage before the climbs in The Pyrenees.

The finish was in Compans Cafarelli, not far from the city centre. 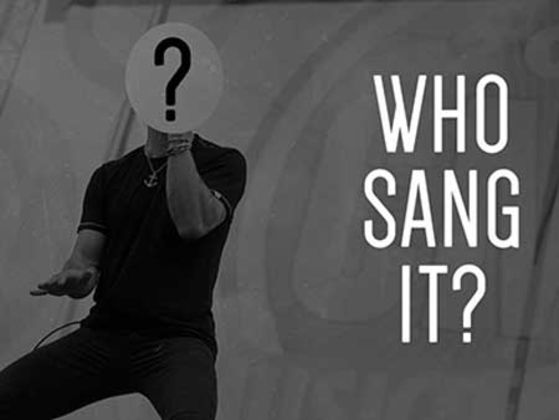 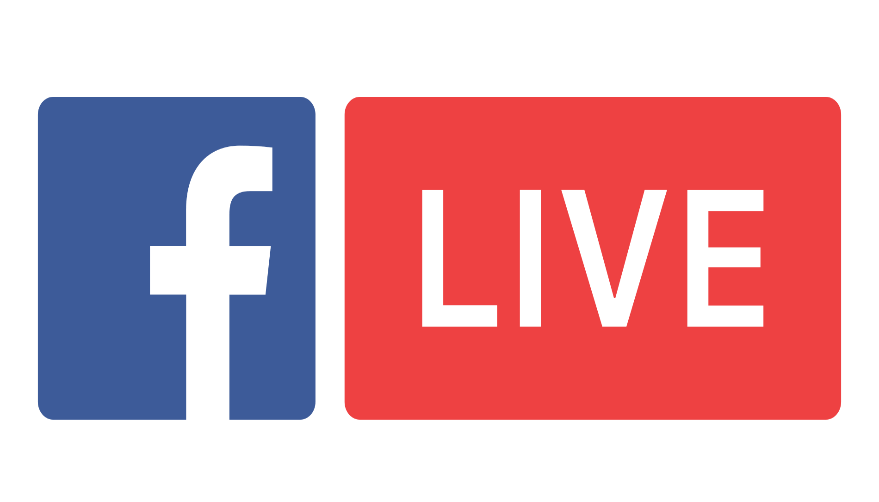 Here is recording of our Facebook Live quiz of 9 January 2019 – our first of many.

Make sure you like and follow our page https://www.facebook.com/EFLPodblog/ and join our Facebook EFL PodBlog group so you miss nothing and keep up to date with what we are doing.