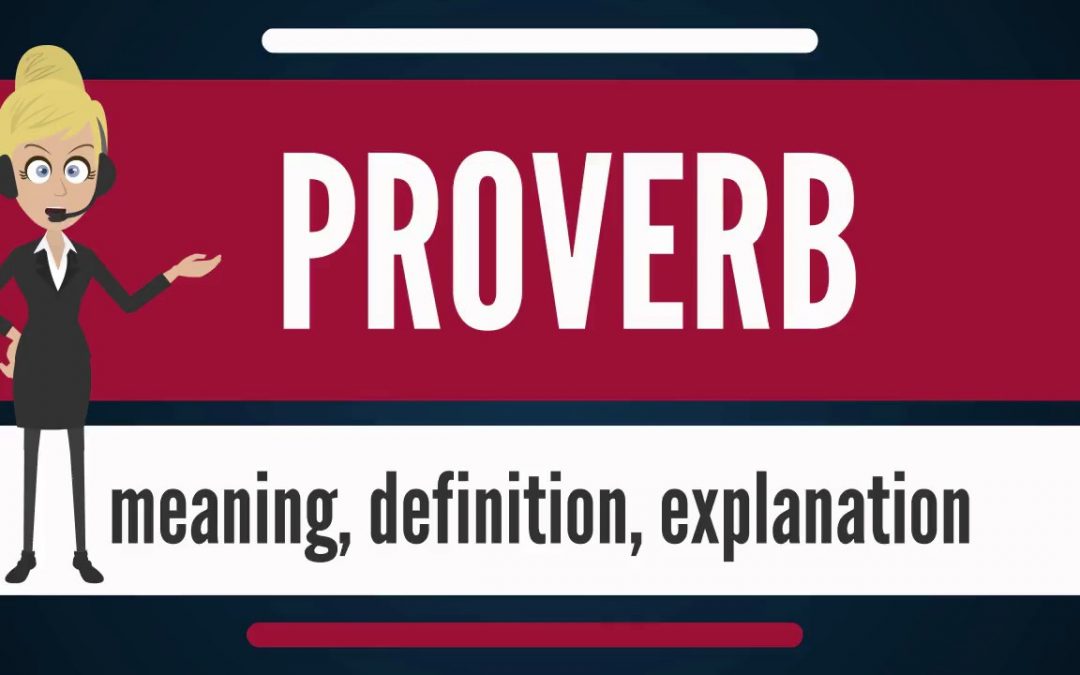 Eleven More English Proverbs to figure out from just an image.

Can you work out the Eleven More English Proverbs from just one image?

Proverbs are popularly defined as short expressions of popular wisdom, or as it is sometimes called ‘Urban legends’..

Efforts to improve on the popular definition have not led to a more precise definition.

The wisdom is in the form of a general observation about the world or a bit of advice, sometimes more nearly an attitude toward a situation.

A proverb (from Latin: proverbium) is a simple and concrete saying, popularly known and repeated, that expresses a truth based on common sense or experience.

They are often metaphorical and they fall into the category of formulaic language and form a folklore genre.

Proverbs are often borrowed from similar languages and cultures, and sometimes come down to the present through more than one language.

Both the Bible (including, but not limited to the Book of Proverbs) and medieval Latin (aided by the work of Erasmus) have played a considerable role in distributing proverbs across Europe.

Mieder has concluded that cultures that treat the Bible as their “major spiritual book contain between three hundred and five hundred proverbs that stem from the Bible”.

Can you find these popular English proverbs from just an image?

The image tells the story of the wise words contained in the proverbs, see if you can work them out. 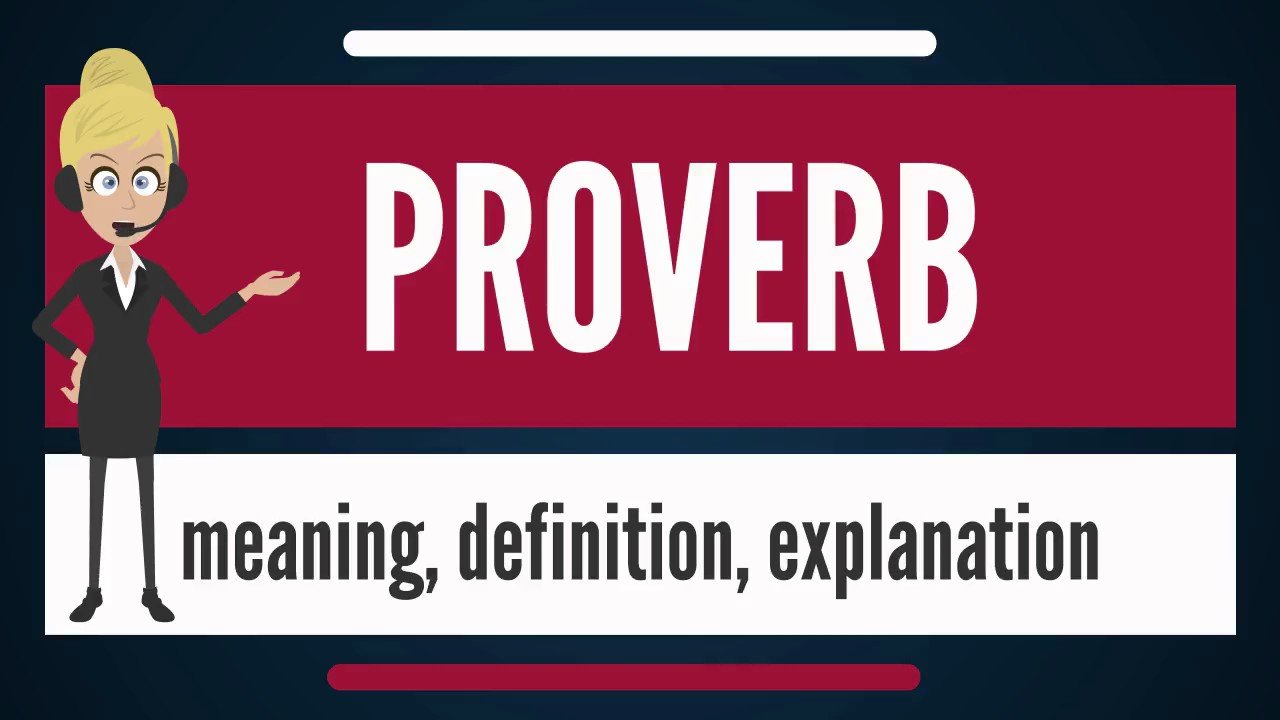 Do we need to change the way we learn?
The Knowledge: Everything You Need to Know about L...
The EFL PodBlog BIG Alternative Christmas Quiz
Brain tricks to fool your friends
Do you know how Learning Happens
A sheep, a cabbage and a wolf