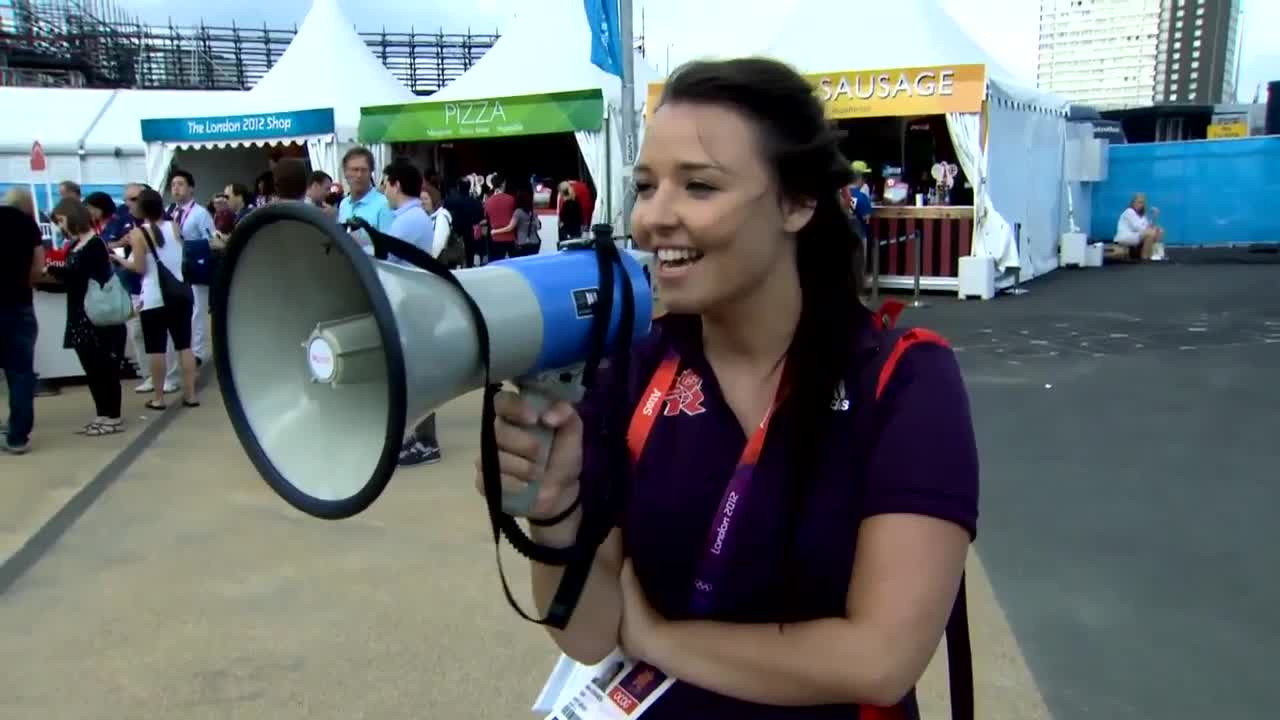 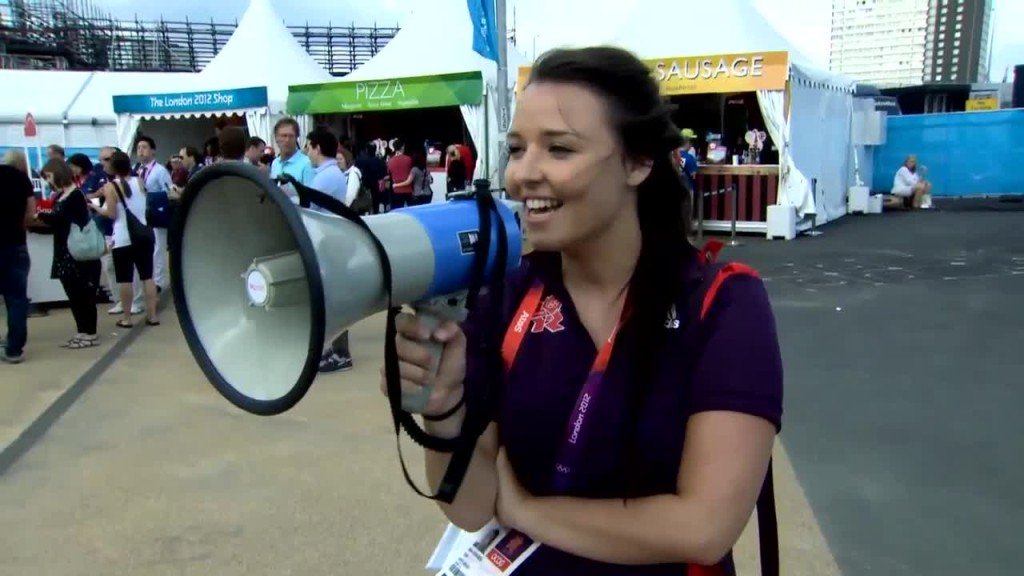 As the Rio Olympics get under way, Sue caught up with Laura, a gamesmaker from London 2012 to talk about her experiences.

London 2012 volunteers were called ‘Games Makers’, as they helped to make the Games happen.

Up to 70,000 people were chosen to become Games Makers and they took on a wide variety of roles across the Olympic venues during the Games: from welcoming visitors to transporting athletes, helping out behind the scenes in the Technology team and making sure the results get displayed as quickly and accurately as possible.

“Volunteers are the lifeblood of the Olympic Games and part of the DNA of thousands of people in this country,” said Sebastian Coe, Chair of the London 2012 Organising Committee, when the volunteer programme was launched.

“The 1948 Olympic Games in London saw the birth of the Games volunteer programme, and we are determined that London 2012 will be a wonderful opportunity for tens of thousands of people to help deliver the most spectacular Games ever.”

The volunteers were easy to spot during the Games thanks to their distinctive uniforms, which drew on British heritage in shades of regal purple and poppy red.

They were influenced by the historic Grenadier Guards uniform and British sporting heritage including the London 1948 Games, the Wimbledon tennis championships and the Henley Regatta.

“The volunteers are the face of the Games and they will turn what could be a good Games, into a great Games,” said Paul Deighton, London 2012 CEO, when the uniforms were unveiled. “They will be high profile in London and in our venues across the UK at Games time and so it’s important they look the part.

“Delivering the Games is hard work and so the uniform needs to be functional, however we also want our teams to wear it with pride.”

Volunteers also play an integral role in the Olympic Movement, with each IOC member representing the IOC in a voluntary capacity.