Which Oscar nominated film 2018 should you go and see? 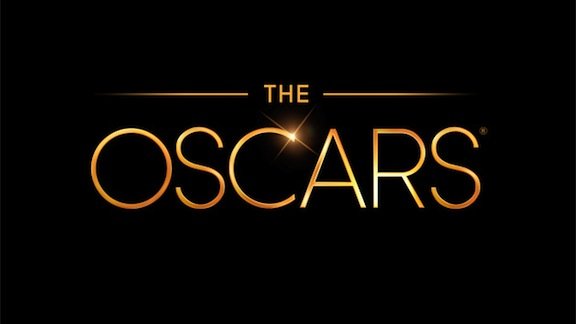 Which Oscar nominated film 2018 should you go and see?

The 90th Academy Awards ceremony to honor the best films of last year will take place on March 4th.

The host for the evening will be the American comedian Jimmy Kimmel, who will no doubt make many jokes about the mix up at the last Oscar ceremony when the award for Best Movie was given to the wrong film !

Try the quiz below to see which nominated film would suit your tastes and interests.

But of course there are many awards given throughout the ceremony, in fact 24 in total.

Have you already seen some of the nominated films or seen outstanding performances by actors and actresses?

Do you agree with the nominations?

The various category winners are awarded a copy of a golden statuette, officially called the “Academy Award of Merit”, which has become commonly known by its nickname “Oscar”.

In 2013, the Academy Awards were officially rebranded as simply The Oscars, after the famed statuette that winners receive.

The sculpture was originally created by George Stanley.

It’s called ‘The Oscars.’ But how did the statuette get its nickname in the first place?

The popular theory is that the nickname for the Academy Award of Merit (as the statuette is officially known) was coined by Academy Award librarian and future Director of the Academy of Motion Picture Arts and Sciences Margaret Herrick.

The story goes that when Herrick first saw the statue in 1931, she said that it looked like her Uncle Oscar and the name has just stuck since.

The awards ceremony was first broadcast on radio in 1930 and televised for the first time in 1953.

It is now seen live in more than 200 countries and can be streamed live online.

Are you a visual Thinker?
Do you know how Learning Happens
Why we struggle learning languages
Can You Use These Often Misused Words Correctly?
Book Signing in Toulouse
Why listen to speakers of other languages speaking...