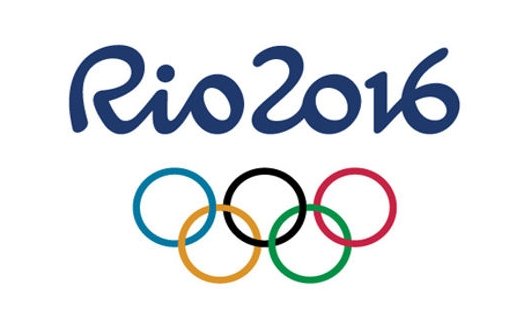 Test Your Olympic Knowledge – with the Rio 2016 Summer Olympics just around the corner, it’s time to see how well you know the Olympic greats of yesteryear.

Find out more about The Olympics here.

Which beer suits your personality ?
At the bus stop
The Great big EFLPodBlog David Bowie fanatic's qui...
How much do you know about France?
The Bone Crushing Game of Thrones Quiz
Fast And Furious Roller Derby Quiz