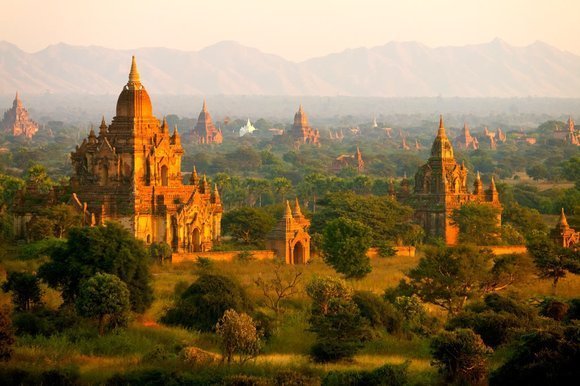 Listen to the podcast – Travelling in Burma – Nicola – where she talks about the time that she entered, Myanmar, when it was closed off to the outside world and her meeting with a tribe, the Kachin, in the middle of the jungle.

Myanmar, also known as Burma, was long considered a pariah state, isolated from the rest of the world with an appalling human rights record.

From 1962 to 2011, the country was ruled by a military junta that suppressed almost all dissent and wielded absolute power in the face of international condemnation and sanctions.

The generals who ran the country stood accused of gross human rights abuses, including the forcible relocation of civilians and the widespread use of forced labour, including children.

The first general election in 20 years was held in 2010. This was hailed by the junta as an important step in the transition from military rule to a civilian democracy, though opposition groups alleged widespread fraud and condemned the election as a sham.

The largest ethnic group is the Burman or Bamar people, distantly related to the Tibetans and Chinese. Burman dominance over Karen, Shan, Rakhine, Mon, Rohingya, Chin, Kachin and other minorities has been the source of considerable ethnic tension and has fuelled intermittent protests and separatist rebellions.

Military offensives against insurgents have uprooted many thousands of civilians. Ceasefire deals signed in late 2011 and early 2012 with rebels of the Karen and Shan ethnic groups suggested a new determination to end the long-running conflicts, as did a draft ceasefire agreement signed between the government and all 16 rebel groups in March 2015.

Myanmar’s wealth of Buddhist temples has boosted the increasingly important tourism industry, which is the most obvious area for any future foreign investment.