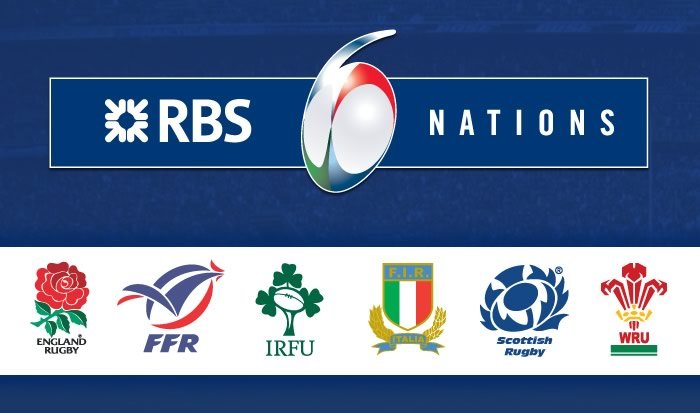 Just 4 short months after the Rugby World Cup, 6 nations will go at it, tooth and nail in The 6 Nations Rugby Tournament (Wales, England, Italy, Ireland, Scotland and France).

Who can call it?

England didn’t even get out of the pools – Ireland had a dull tournament, France were trounced by the All Blacks, Wales started well and finished with a whimper, but Scotland looked the best of a shabby bunch, improving markedly.

So let’s look at the possibles :

England – probably have a lot to learn, a young team with a new trainer and new captain. Away in France, Italy and Scotland, but home to Wales and Ireland, which could prove decisive.

Wales – A good solid team with lots of experience. The opening match against Ireland could be key for them and they will be home to France, Scotland and Italy and away to Ireland on the first weekend and to England – although they beat England at Twickenham during The World Cup.

Scotland – At home to England on the opening weekend and then to France, away to Ireland, Italy and Wales. They are improving, thanks to a renewed vigour in the team and the experience of Vern Cotter, the trainer.

Ireland – They didn’t shine as promised in The World cup and Irish teams are failing to do so in The European championships. They have also suffered a lot of injuries, which could prove telling. The first match at home against Wales may be a make-or-break match for the greens. Away matches to England and France don’t make their task an easy one.

France – What a dilemma France is. You never know which team will turn up and indeed if they can keep their discipline. The new trainer Guy Novès is doing a lot of experimentation – he’ll either turn out to be a Gallic wizard or a failure in the eyes of French fans. A gentle warm up starter against Italy and perhaps a telling last match at The Stade de France against England.

Who do you think will win?