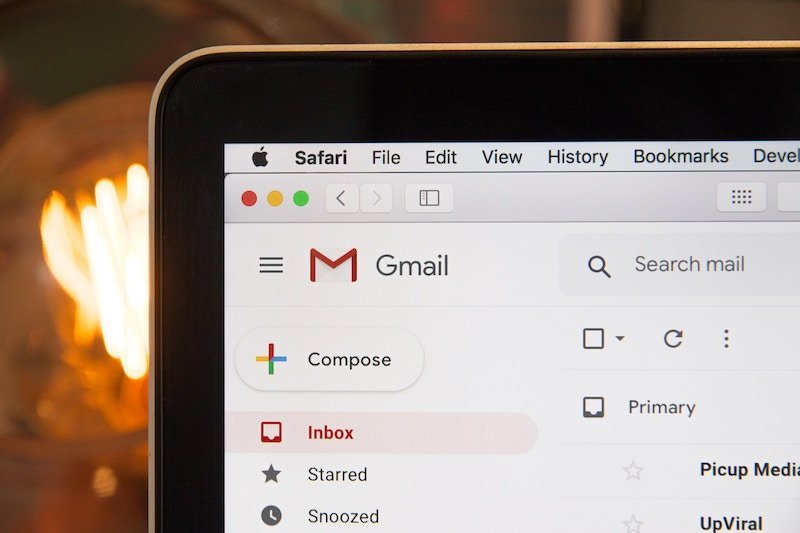 As a result, it is difficult to find the first citation for the use of the term with the more specific meaning it has today.

Electronic mail has been most commonly called email or e-mail since around 1993, but variations of the spelling have been used:

Computer-based mail and messaging became possible with the advent of time-sharing computers in the early 1960s, and informal methods of using shared files to pass messages were soon expanded into the first mail systems.

Most developers of early mainframes and minicomputers developed similar, but generally incompatible, mail applications. Over time, a complex web of gateways and routing systems linked many of them.

Many US universities were part of the ARPANET, created in the late 1960s.

In 1971 the first ARPANET network email was sent, introducing the now-familiar address syntax with the ‘@’ symbol designating the user’s system address.

The Simple Mail Transfer Protocol (SMTP) protocol was introduced in 1981.

The problem with email is that we all use it, but sometimes we do not use it as effectively as we could or should.

In this podcast we respond to questions written by our listeners as we talk about some ways to improve your email writing and usage.

If you have things that you would like us to address in a podcast, please either wend them in the comments, the contact form or the request for on the front page.