How has learning another language changed your world? 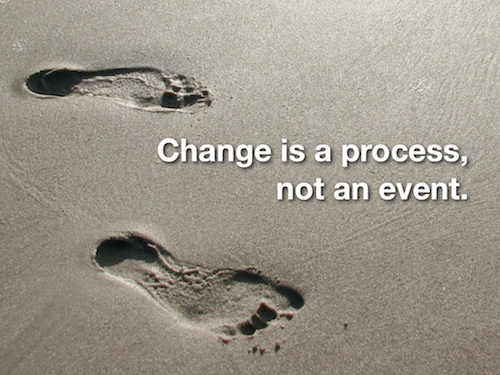 How has learning another language changed you world?

Just as regular exercise gives your body some biological benefits, mentally controlling two or more languages gives your brain cognitive benefits. This mental flexibility pays big dividends especially later in life: the typical signs of cognitive ageing occur later in bilinguals – and the onset of age-related degenerative disorders such as dementia or Alzheimer’s are delayed in bilinguals by up to five years.

The main way that learning a new language changes your thinking is that language is a gateway to culture. Cultures do differ dramatically, even if people are fairly similar on a fundamental level, psychologically speaking. Culture offers a different identity and perspective that tends to be more homogenous within a group of people who all speak the same language.

If you already speak English, you can consider yourself very lucky.

English is often the lingua franca of today’s world, especially in business.

When two foreigners whose native tongues are not English try to communicate, the first thing they will do is default to English, which has become the unofficial second language the world over.

This opens up a lot of doors for native English speakers, but one thing you will quickly realise is that although most people can communicate in English on a rudimentary level, the vast majority of the world’s population doesn’t actually speak it well enough for any meaningful interaction.

If you want to learn another language and become fluent, you may have to change the way you behave in small but sometimes significant ways, specifically how you sort things into categories and what you notice.

How has learning another language changed you?

Things bilingual people do.
Male / Female Communication Issues
Animal Pet Day 11th April
Why you shouldn't have a Bucket List !
The 30 day Challenge
The Queen's 90 years in 90 seconds
English Podcasts
This website uses cookies to improve your experience. We'll assume you're ok with this, but you can opt-out if you wish.Accept Read More
Privacy & Cookies Policy