If what we do is useful, then please buy us a coffee – it will enable us to continue to provide free content.

If you like what we do and the content we supply is useful for you, then please help us continue by buying us a coffee. 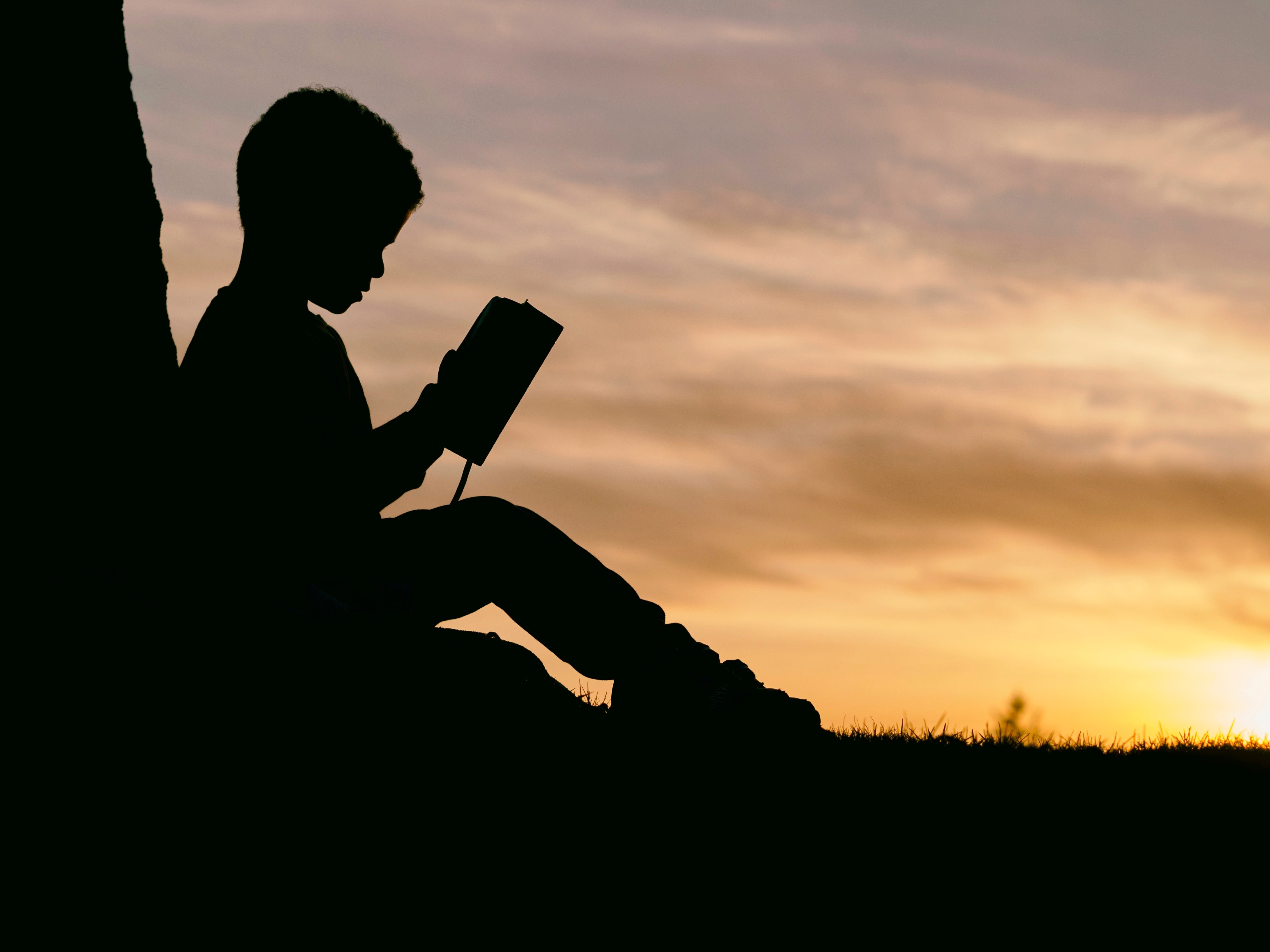 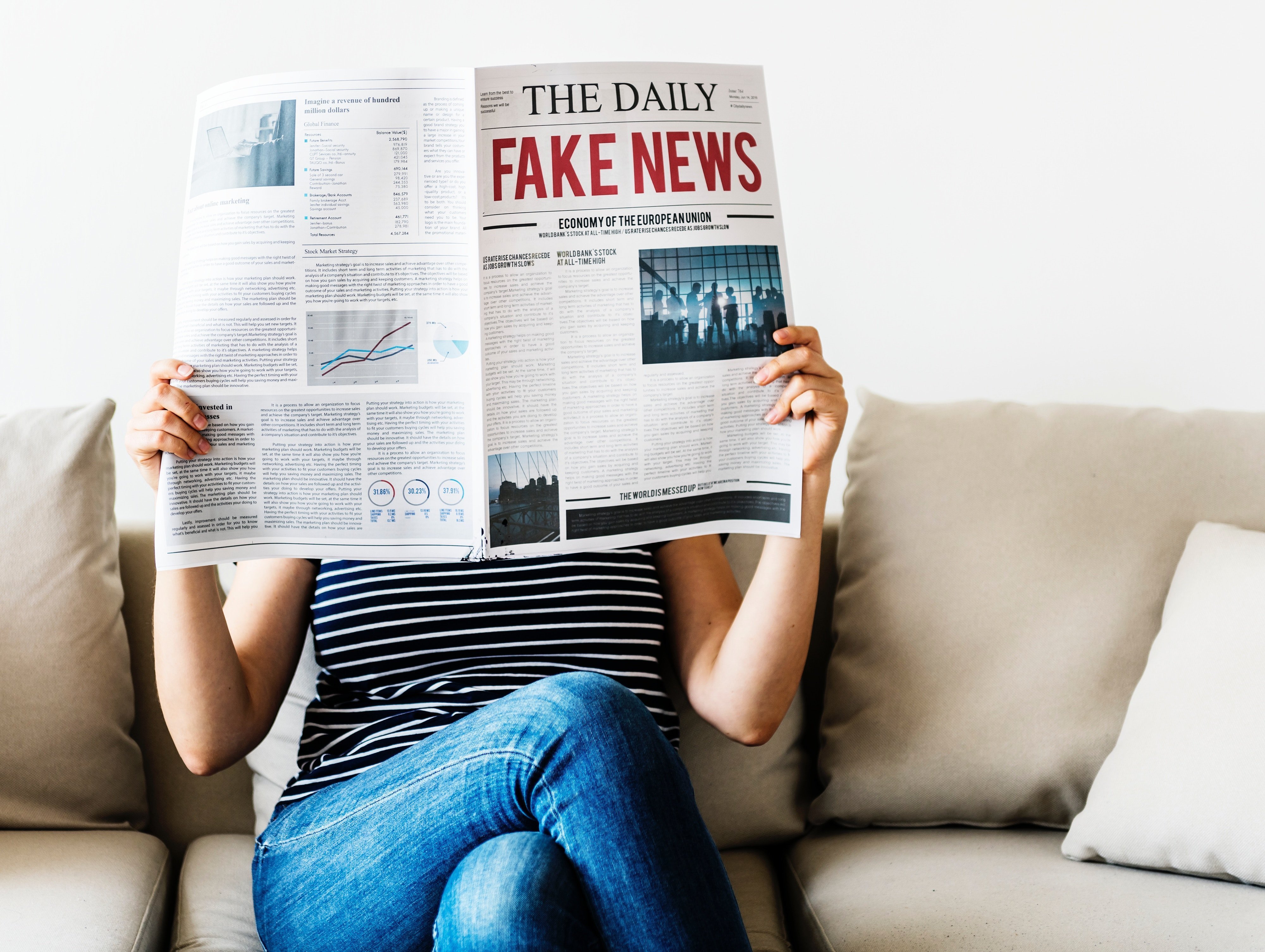 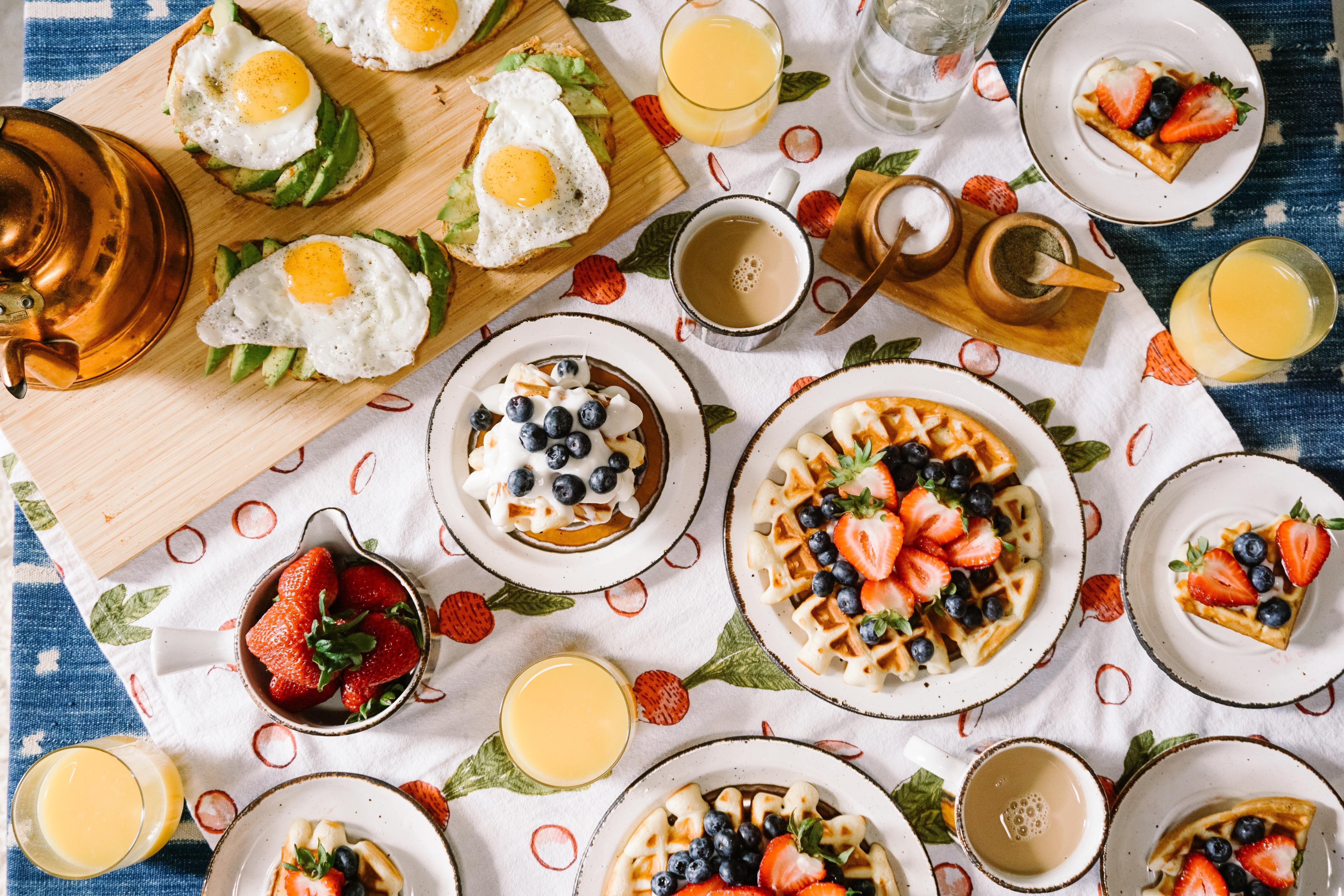 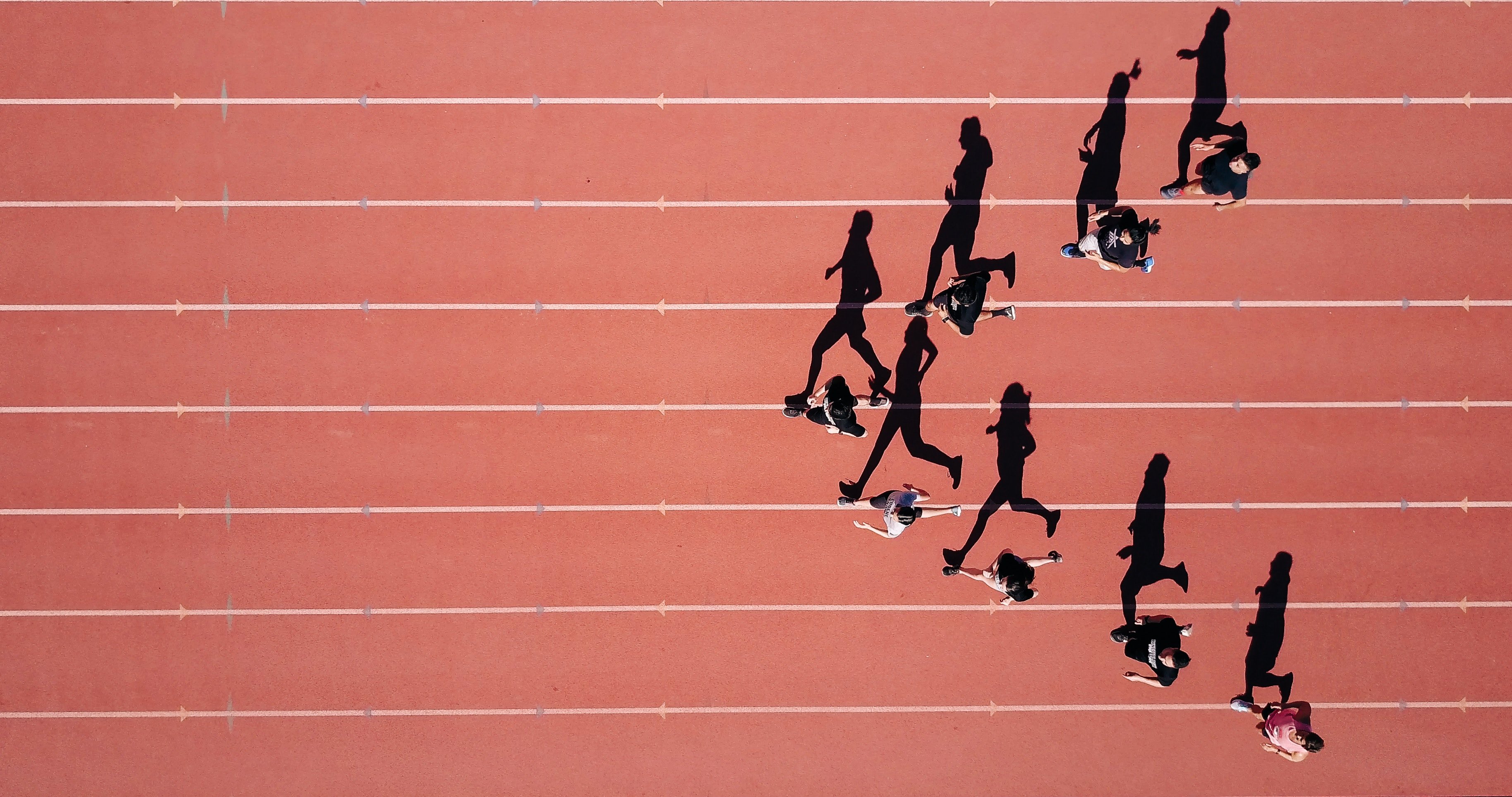 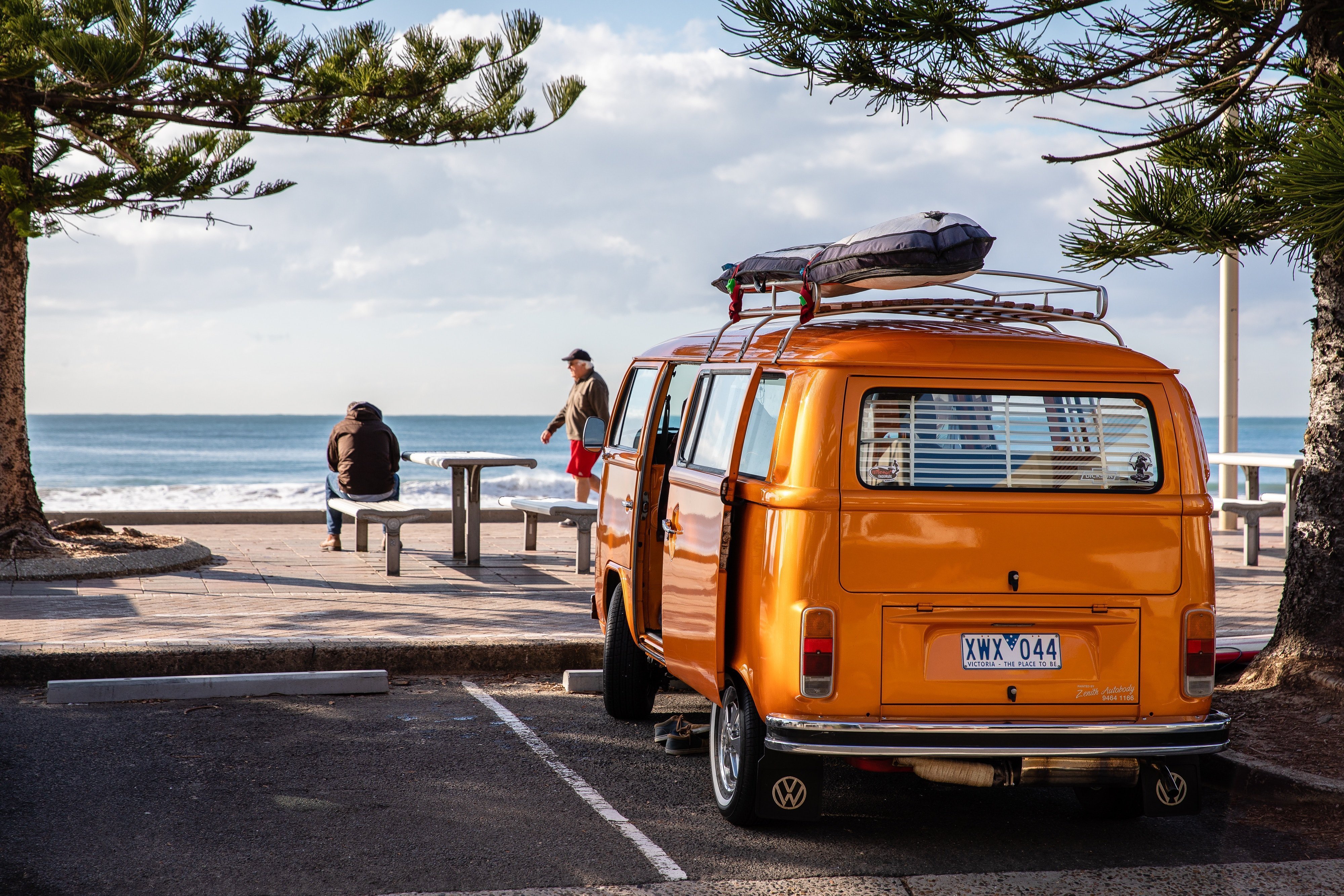 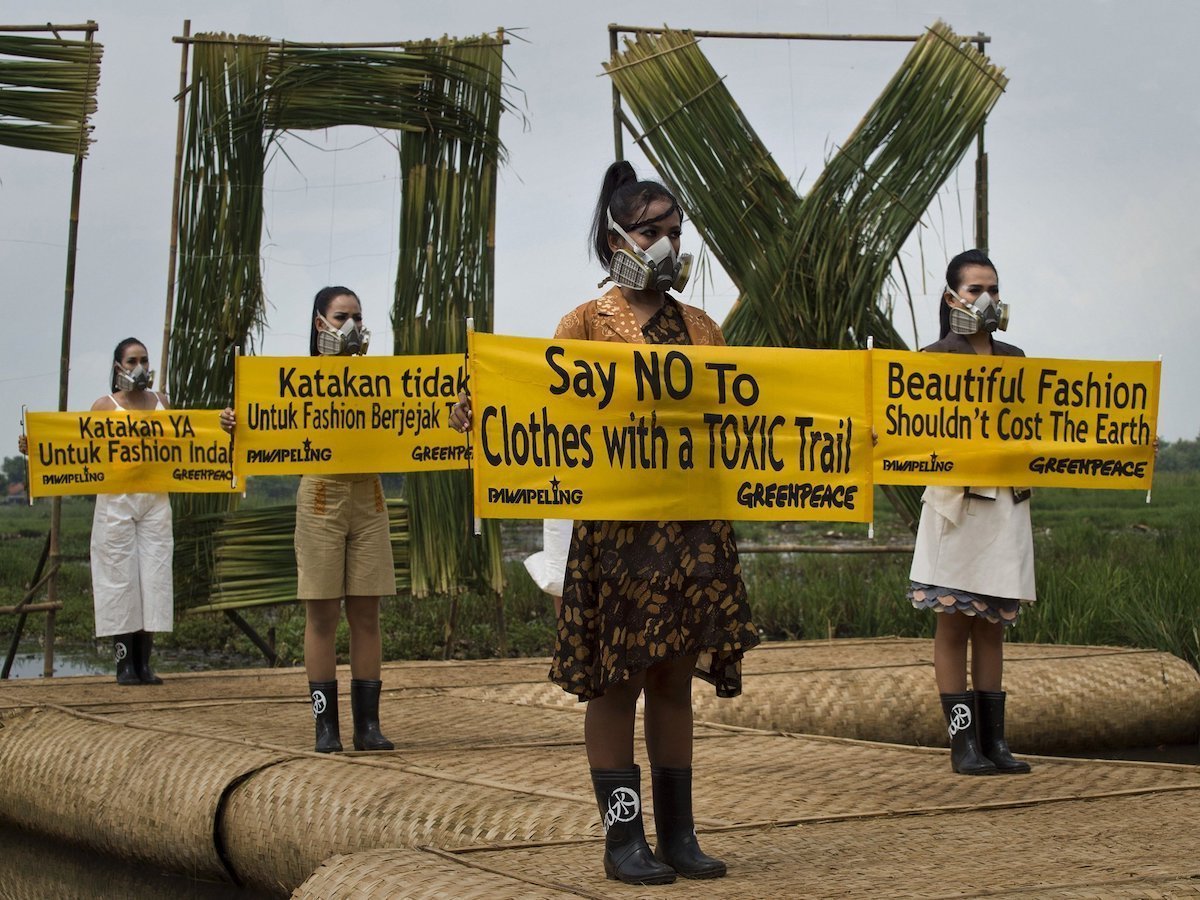 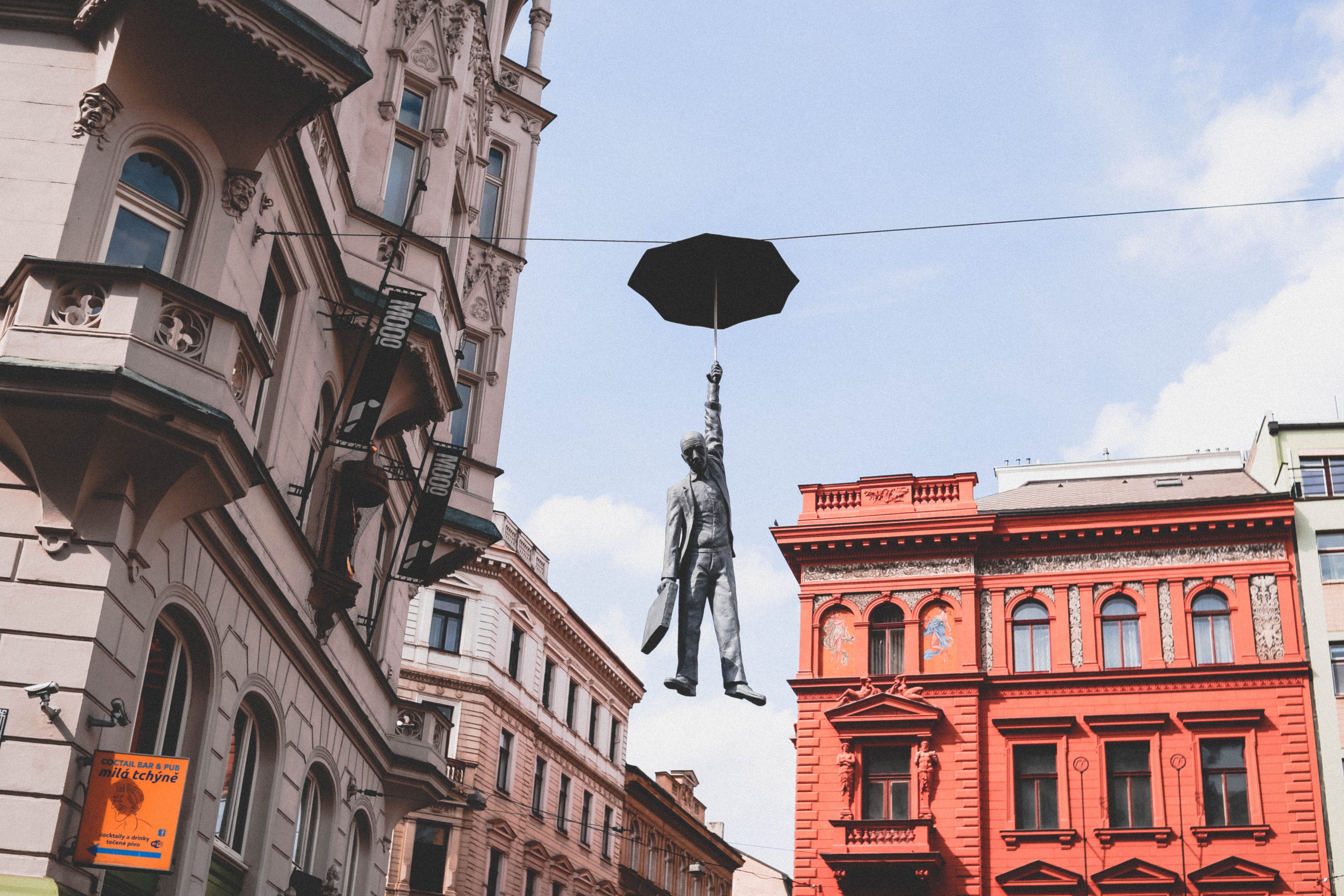 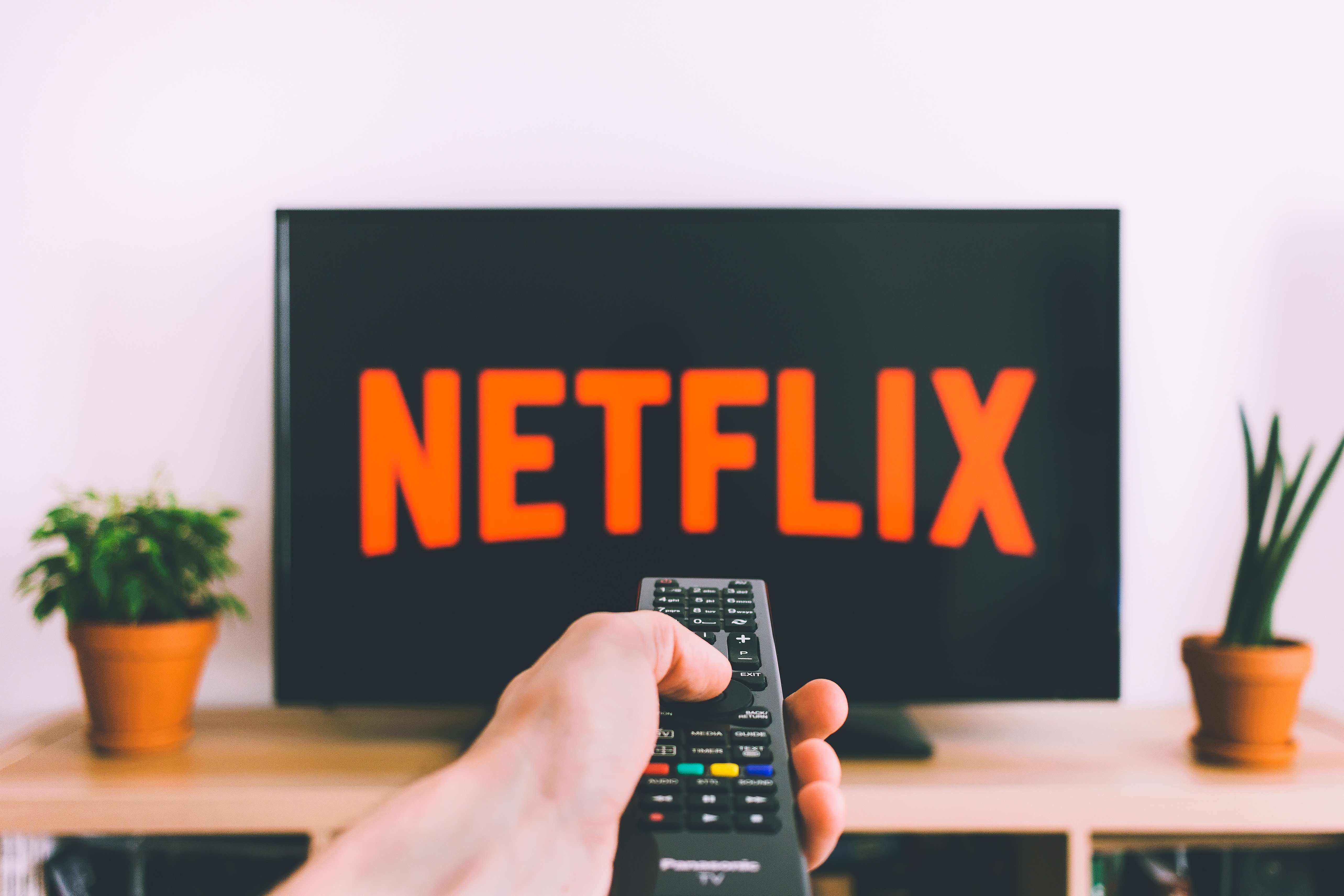 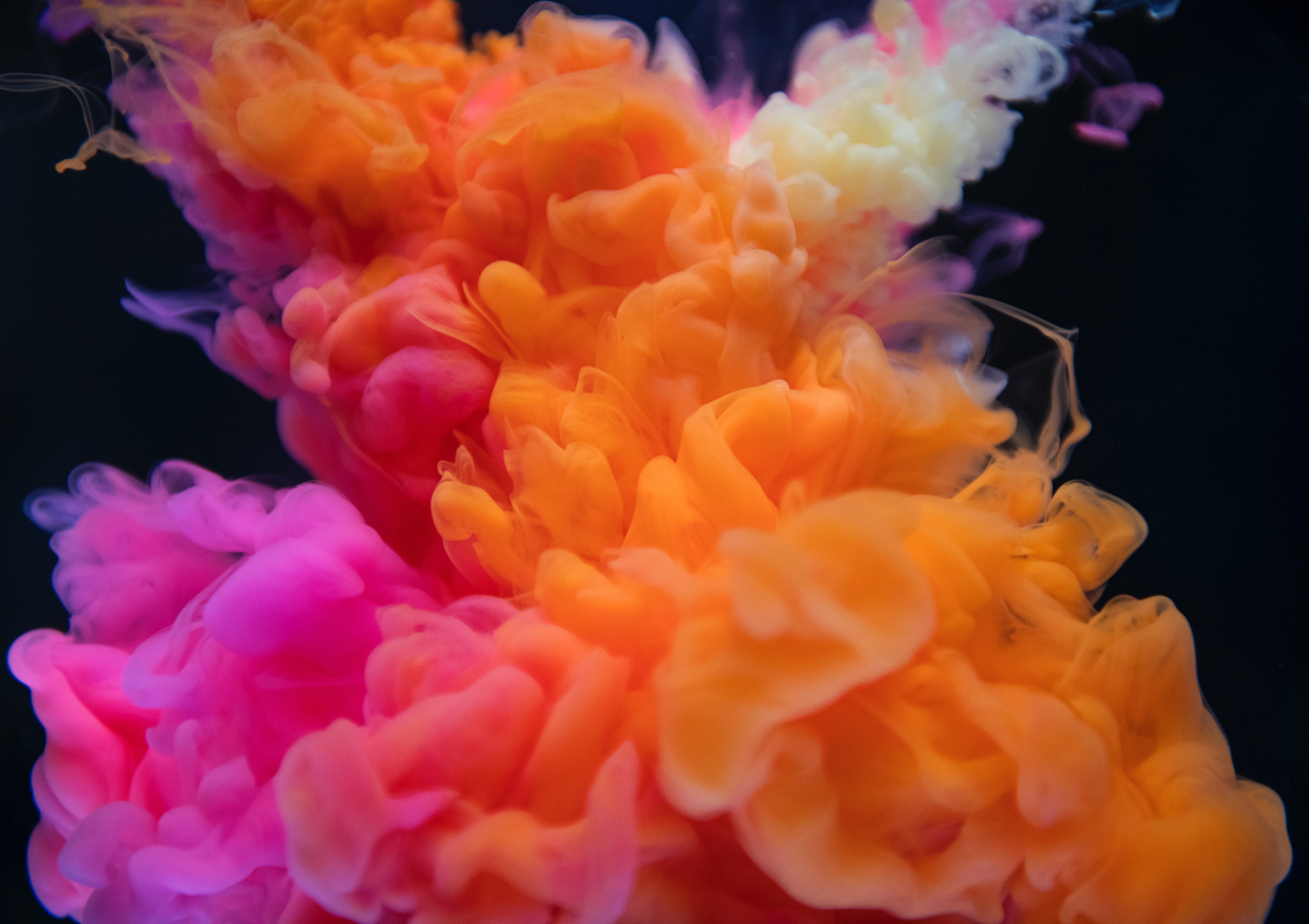 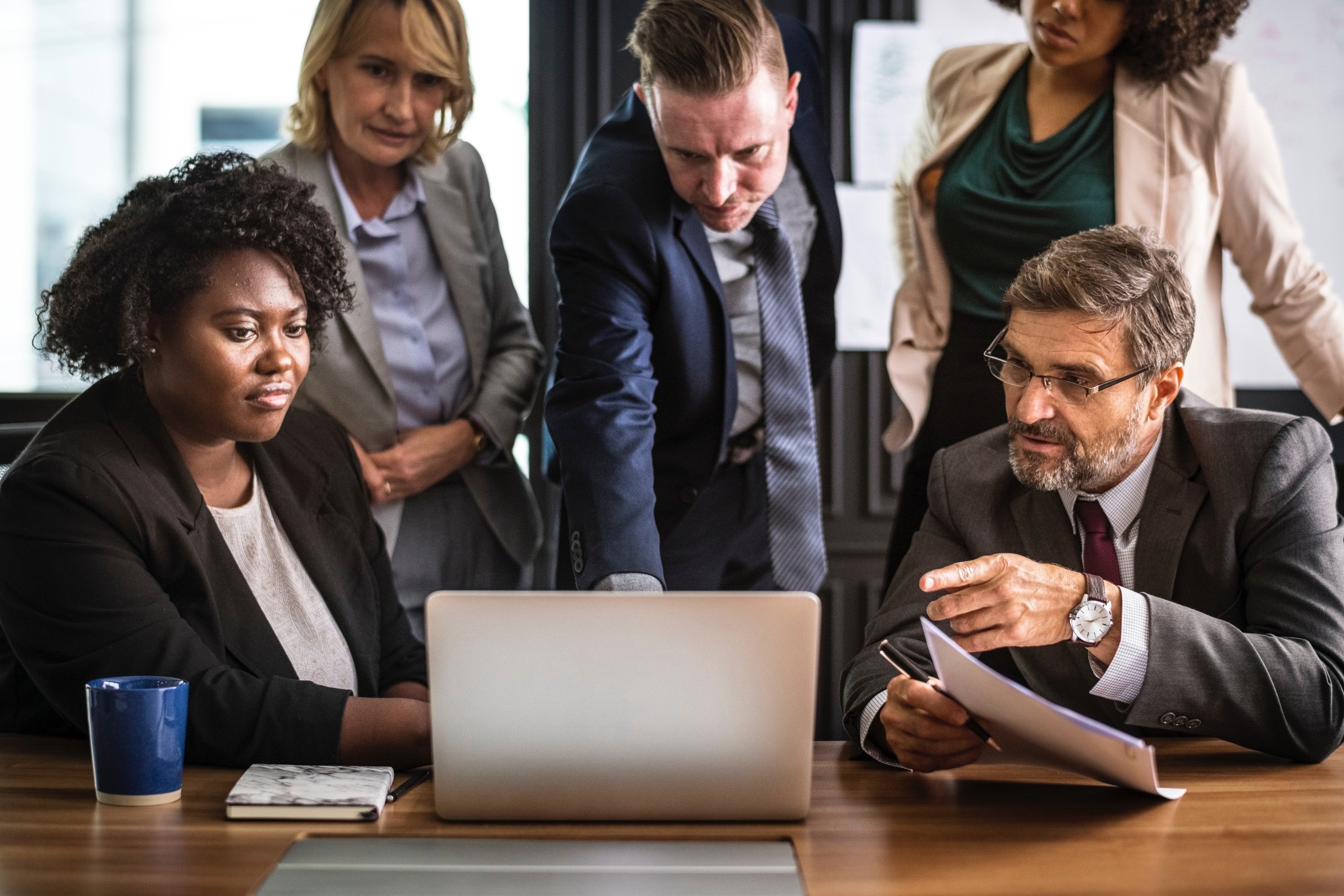 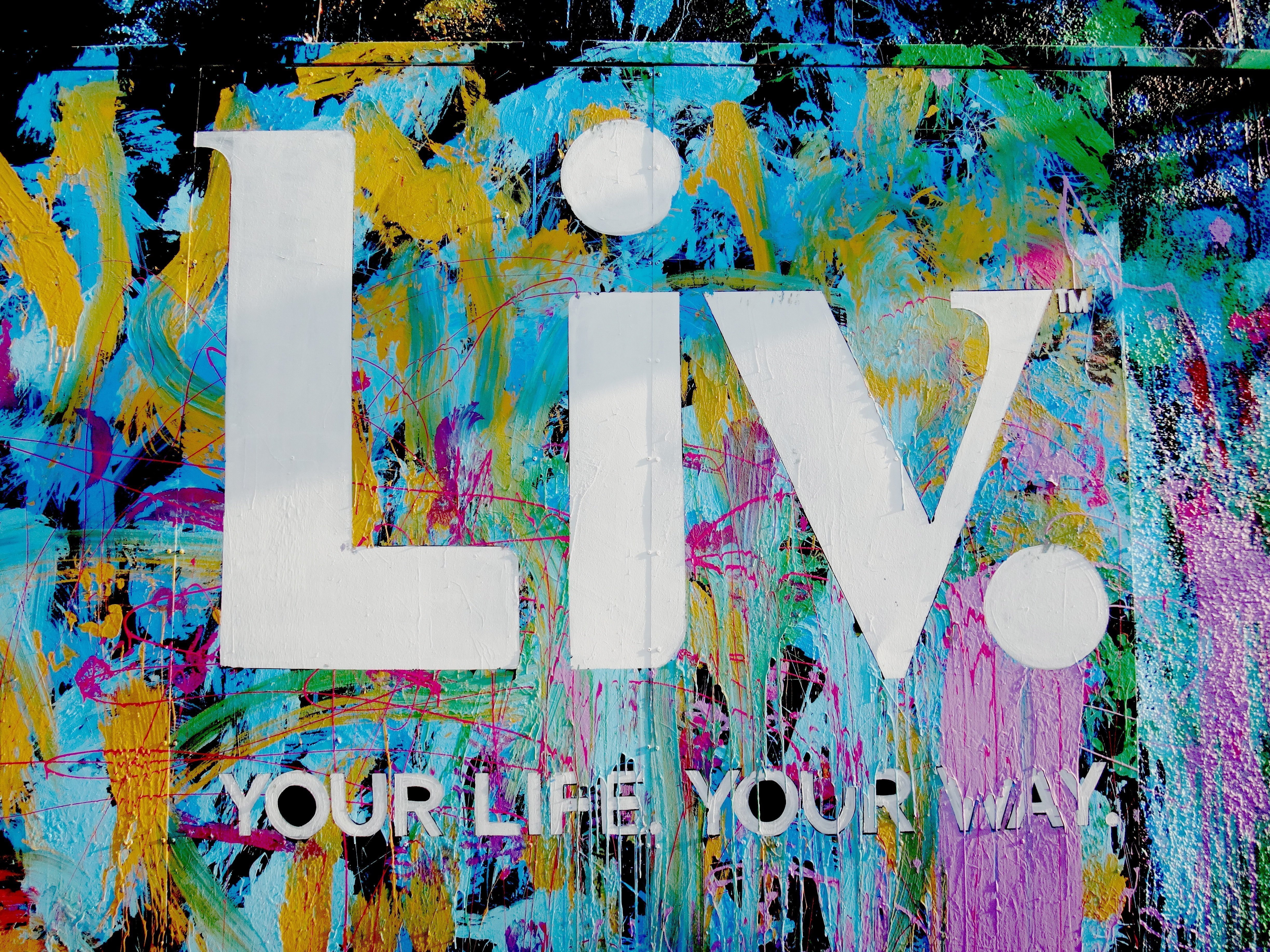 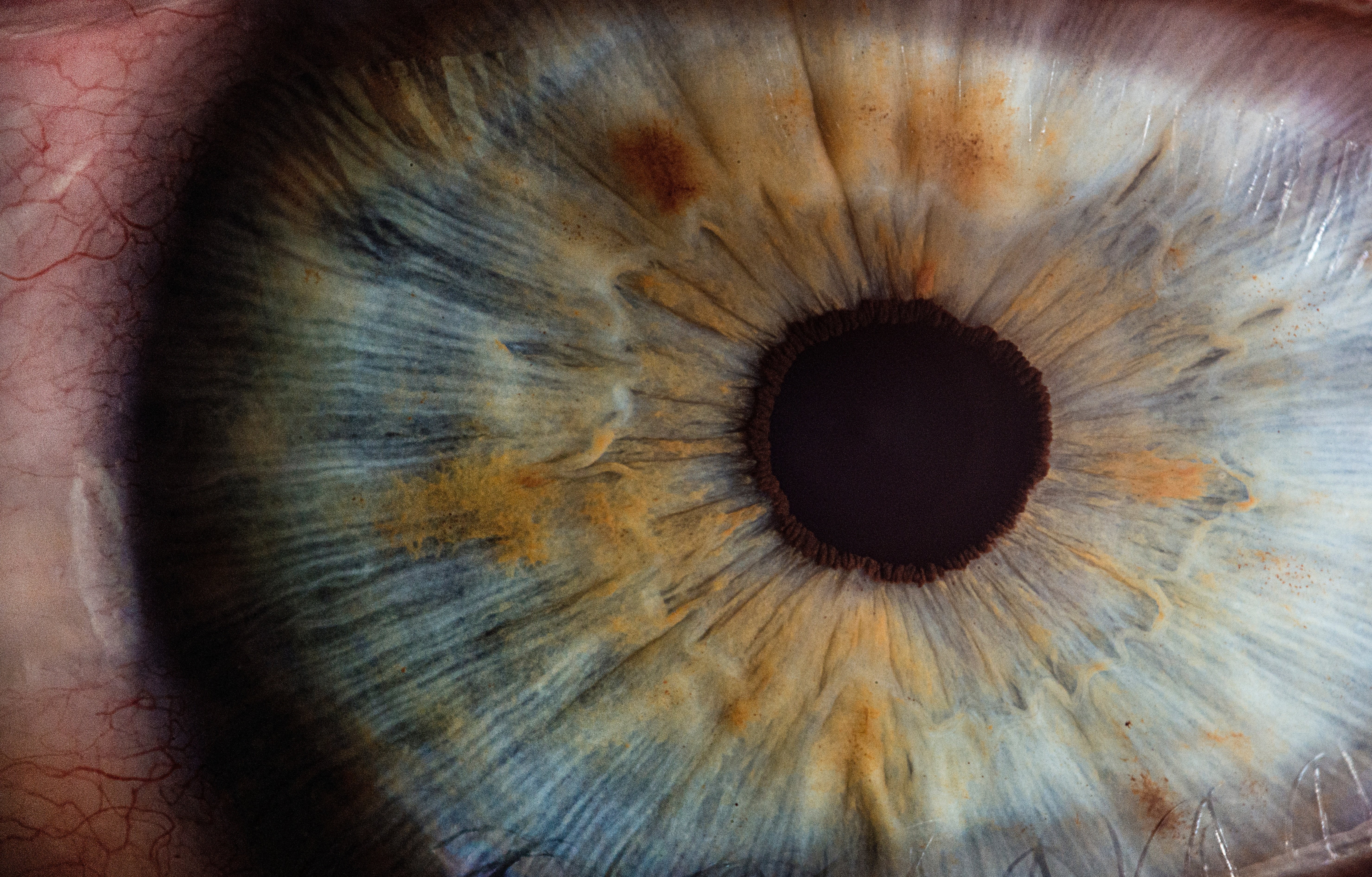 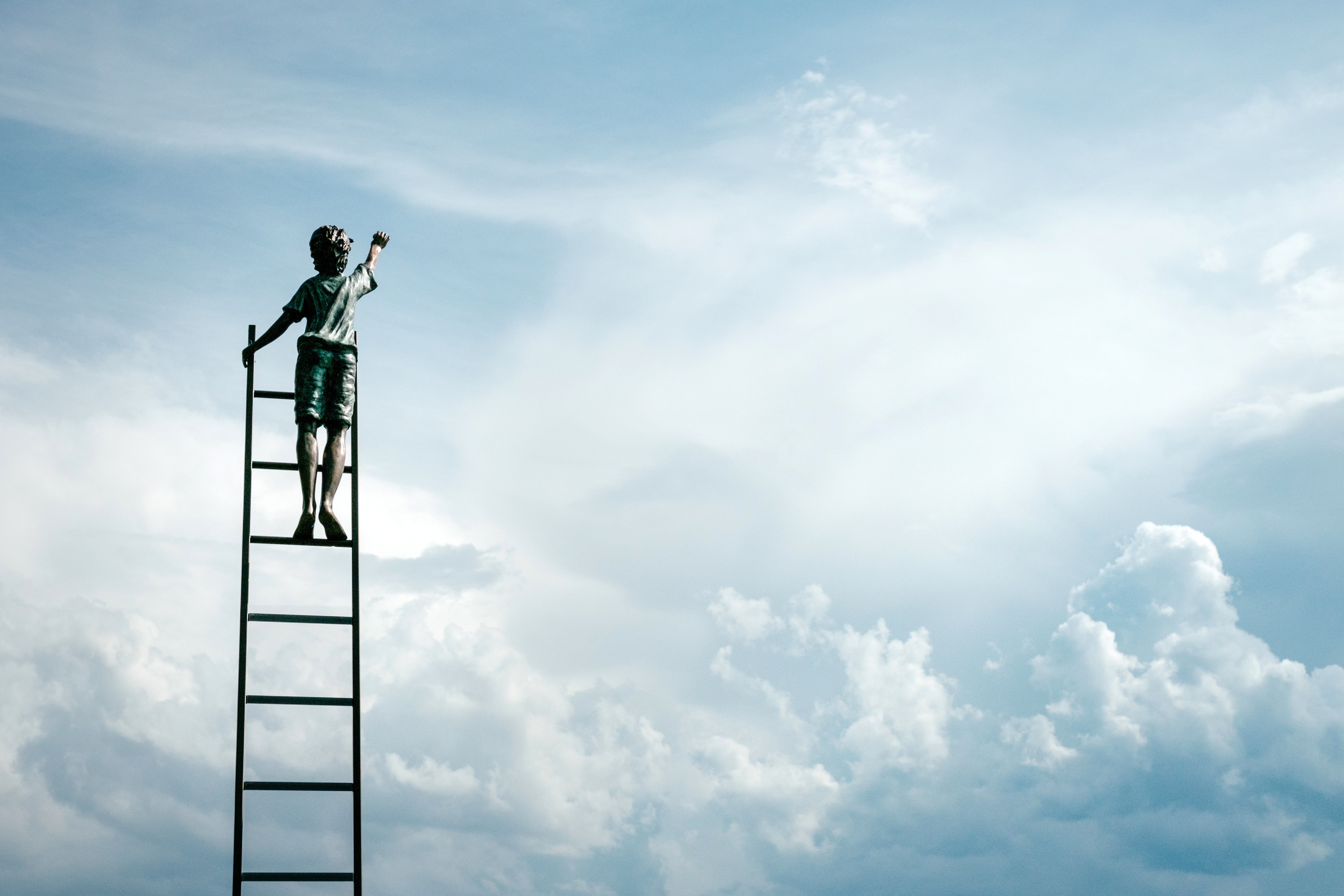 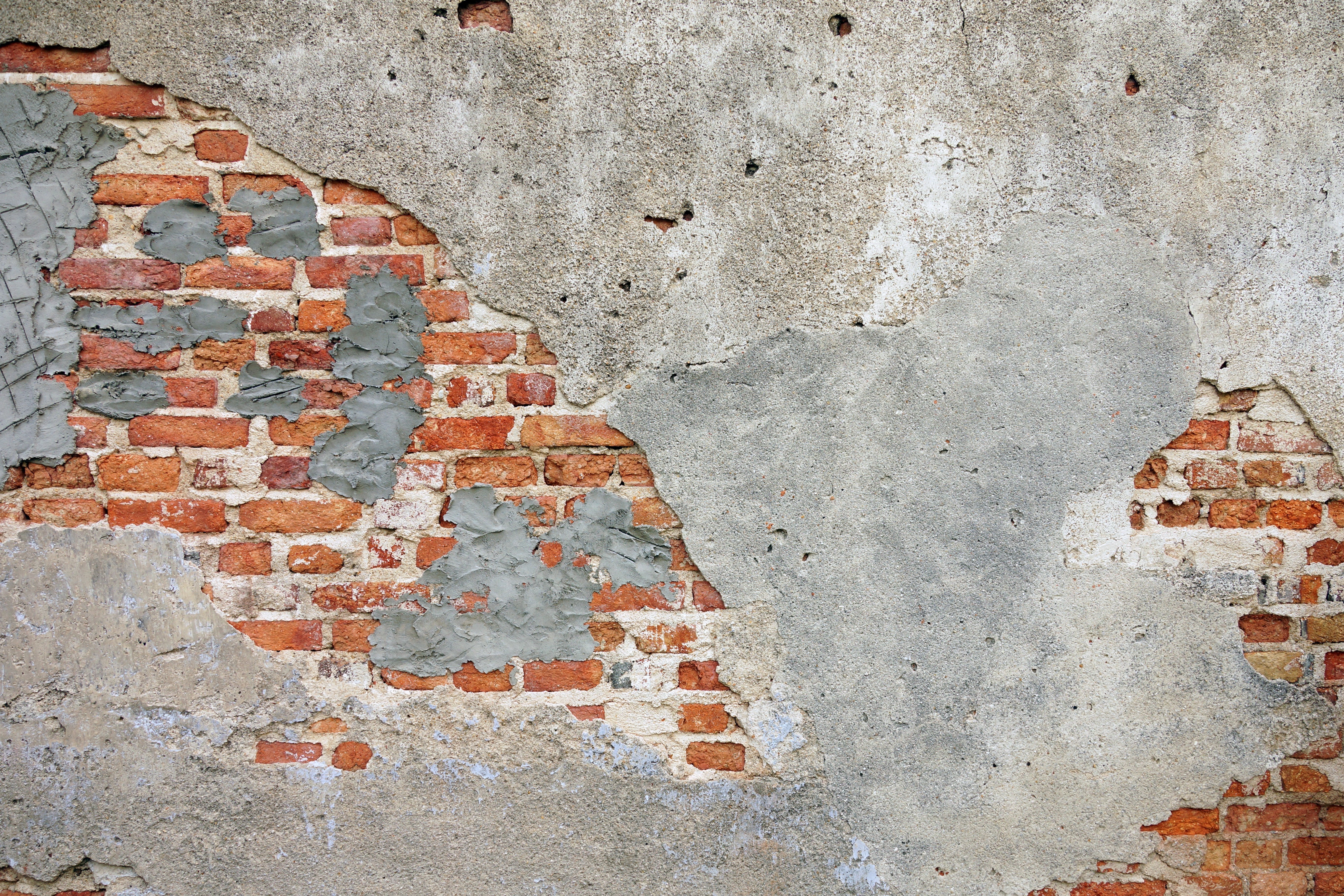 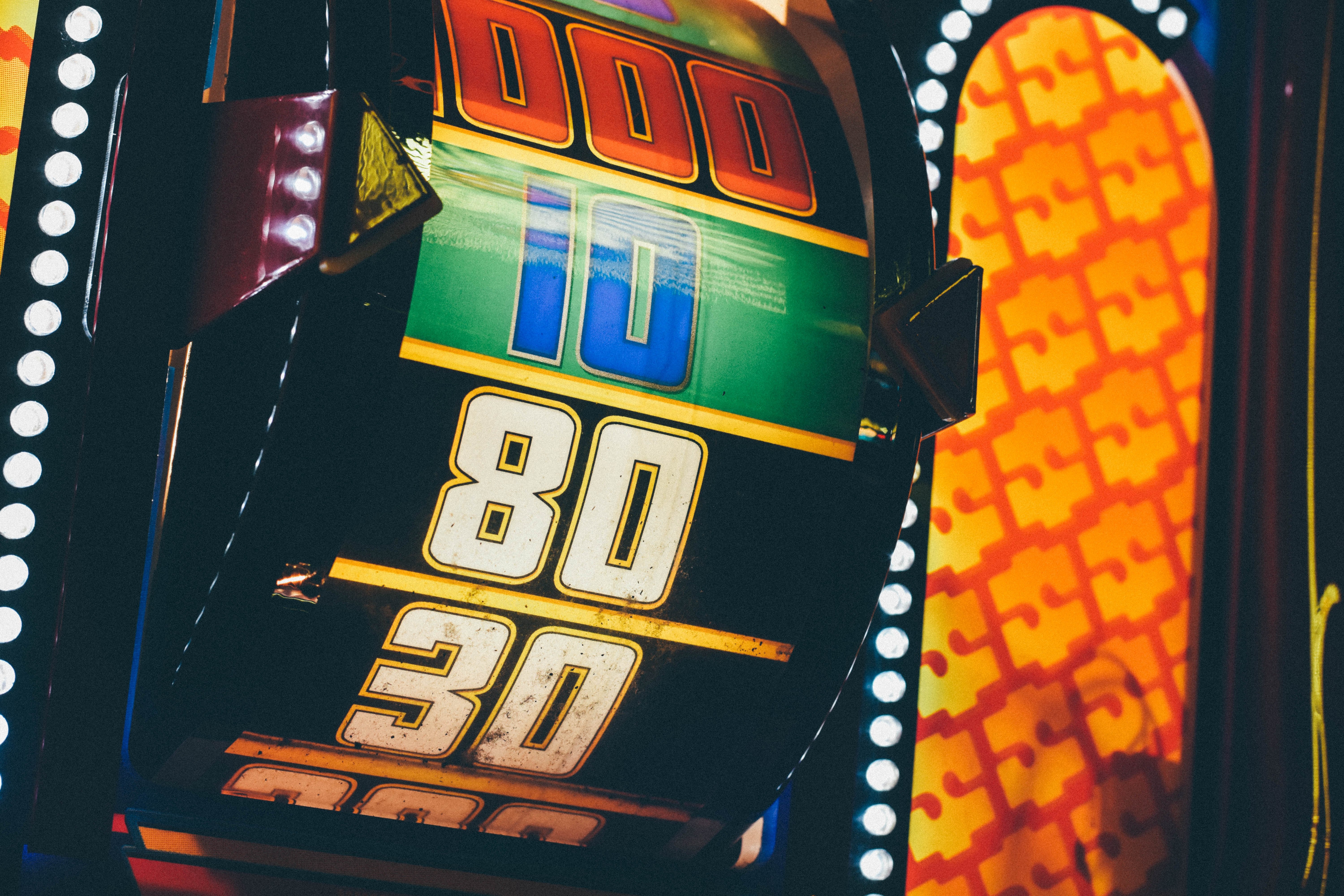 Logic would then follow that if we can do one thing, we can do other things – so if we have learnt one language, we should be able to effectively learn another – no?

So why is learning another language so difficult for so many people?

It’s because it is either taught wrongly – or perhaps, that teaching simply just does not work.

Many people’s experience in school was of being in a classroom and being expected to speak in front of our peers in a language that we just did not know.

It is a well-known fact that public speaking is the number one fear for many people and that is in their own native tongue.

Imagine the effect of public speaking (because that is what speaking in front of your peer is) in a foreign language that we do not master.

And when we made mistakes, we were rewarded by low grades in tests and exams and often left feeling that we were a little stupid.

This conditioned us NOT to speak for fear of looking stupid or saying something wrong, or maybe having a ridiculous accent..

Imagine teaching babies and toddlers to speak by using these methods.

No one would ever learn to speak a language … ever!