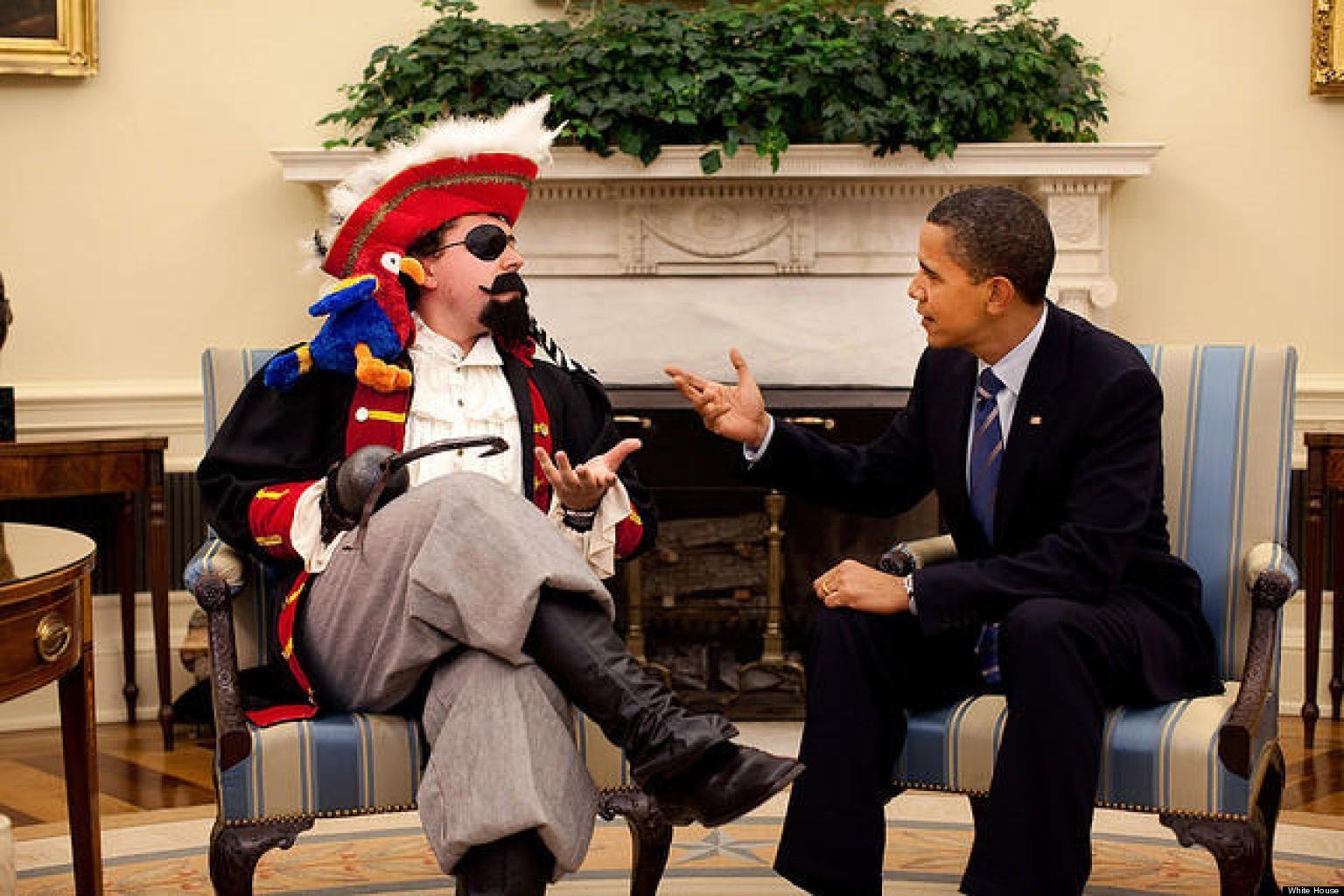 It is sometimes surprising how some of us consider that we do not have a regional accent, when we really do.

Accent is part of us, our roots, our heritage and our history – it’s what makes us, well … us.

However, accents can also be closely linked to global, national and regional stereotypes, which can form barriers to communication and à priori, even though we do nothing, apart from opening our mouths and uttering words.

Originally, BBC television and radio presenters and news-readers spoke with standard received pronunciation (RP), with not a trace of a regional accent – which made the ‘B’, of British Broadcasting Corporation, slightly redundant.

RP, is difficult to place geographically, although some considered that it was somewhere within the home counties, around London.

Indeed, the majority of English Language teachers; working in language schools, up until a few years ago, spoke with an accent resembling RP, which the students were able to understand quite easily. The only problem, was that subsequently, the people the students encountered in ‘real life’ didn’t speak with RP, but had regional accents that then proved difficult for them to understand.

Thankfully, today the variety of different accents that teachers have is both accepted and welcomed.

The thing with accent, is that it impacts on people’s emotions and can affect the perception of the person’s effectiveness, competence, credibility, honesty, trustworthiness and friendliness.

What, all this just through accent?

Well, yes, just think about it for a moment …

I am originally from Somerset, in the south west of England – you know where the farmers are from … I have never farmed, but go tell that to the marines. Over the years I have lost the majority of my accent, with only the very faintest hint remaining – in fact when I hear people from back home speaking, I often think that they are putting it on, just a tad… I never spoke like that, did I?

Last night on tv, there was a documentary about social workers in Bristol – in the south west of England. The subjects were very harrowing, but there were many comments about the accents on Twitter – one or two insinuated that the people were ‘thick’ or stupid, because of the way they spoke, others couldn’t believe that a social worker could have an accent like ‘that’ … #WTF, as it the young and trendies say on Twitter …

We have seen examples in the media of east London or Liverpool accents being linked with ‘Jack-the-lads’, a little on the dishonest side; Geordie, from Newcastle-upon-Tyne as salt-of-the-Earth, Manchester as stroppy people, Glasgow as violent, Scottish Highland accents as being naïve etc, etc.

The media feeds, and feeds-off of these stereotypes – mainly as being an easy way of compartmentalising people or hanging labels on them, which serve as a first impression, which can then be negated or confirmed through experience.

So can an accent mar one’s presentation and standing in the workplace?

Most answers to this will probably be, that it shouldn’t do.

There are always comments from Tweeters about Raymond Blanc, the French tv chef, and surprisingly many about his accent, as if him having a strong French accent detracts from his cooking and linguistic skills – he is very eloquent, to say nothing of his cooking skills. This apparently isn’t the first thing that impacts on some people, whilst others hand out a lable of the smooth, sexy Frenchman … oh well.

I work in France, I have a pretty good command of the language, but I have quite a strong English accent, which I use in my job to my advantage. For example in my job, I am able to say things slightly more direct than a French person would – although we may use the same words and sentences, which often gets results, although this needs to be handled with care.

It is perhaps more important to pronounce words clearly, use slang sparingly in some situations and decrease glottal stops, rather than the importance of accents, although there will always be that first impression that we all need to get over.

Personally, I feel that accent is less important than the quality of the discourse and ultimately depends on where the listener is from – if a person from Somerset listens to another speaker from Somerset, they will most likely feel more at ease with them and maybe even trust them more. This has actually been proved through studies of accent (not just Somerset accents…).

The jury may still be out on the question in the title of this post, Is your accent important in the workplace? but I’d be interested in your thoughts on this – vote in the poll or leave a comment.

What do you think?