YOU are a natural-born language learner! 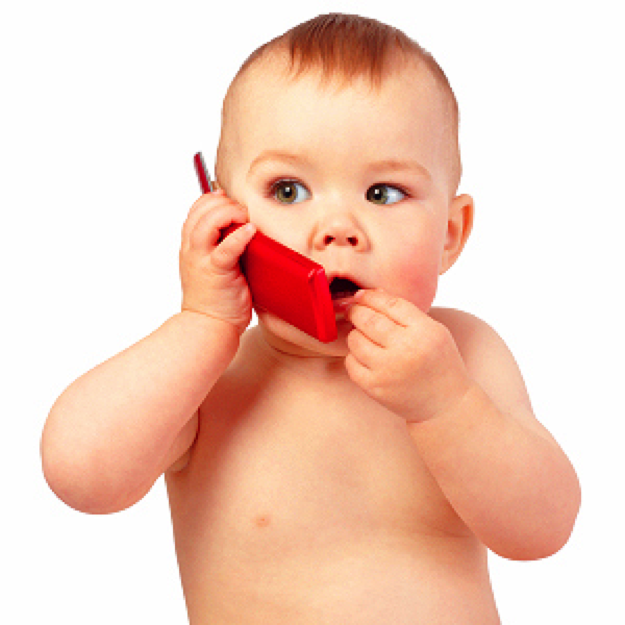 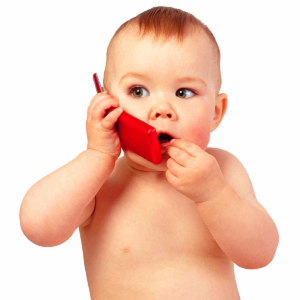 We hear so many people, so many times state, and believe what they are saying, that “I am not good at languages”.

If we think about this, the person has either written or spoken this statement in a clear and intelligible way – so they CAN actually USE language, which says that they CAN actually LEARN a language – because they did at least once with their own mother tongue.

To state that you just cannot learn a language is totally flawed and untrue.

So what are they really saying?

I’ll leave that to you to answer…

Have you ever wondered how you learnt your own language as a child?

Well, most of us don’t, as learning to communicate and thus learning our own native language is so hard-wired into our brains that it just seemed to be learnt by osmosis.

Pause for a moment, if you have ever tried to learn a second language, either at school or later in life – wasn’t that just so difficult?

Well most would answer yes, as they recall the times that they have tried and failed to learn French, German or Spanish etc.

Have you ever wondered why learning your own language was so pain-free, compared to another language you may or not have succeeded in learning?

Have you ever compared the principals that were used in the language learning process of learning your native -mother tongue and another language?

These are all questions that are so obvious that we seldom take the time to ask them, let alone pause for thought to consider them, and this is generally why second language learning is so difficult, and often, not always, an uphill task.

As I mentioned earlier – all humans are hard-wired to learn languages and to communicate – we have already a wealth of experience of learning our own mother tongue, so why, when we approach the learning of another language to we throw all to the wind and try other methods that frankly have little or no chance of working.

This is of course not applicable to people who grow up in a bilingual family setting where there may be two or more languages used and learnt as the norm for communication.

In this context people, usually kids, can drift in an out of two or more languages with ease.

One of the biggest hurdles to language learning is ourselves and that strange thing called adulthood.

Often adults, who have a plethora of learning experiences, lack the guile to put these experiences into action and succumb to any ‘miracle-cure’ touted by the marketplace.

So let’s look at the differences between adult and children as language learners:

We can see that although adults hold the edge in as far as experience of learning goes, it doesn’t really do them a service in the long run, at least in the majority of cases.

Very few adults will listen for the sake of listening, although many will say that they listen in their cars – until they get so frustrated with not understanding that they abandon this by the wayside.

In order to improve listening skills there needs to be a concerted non-effort to actually be able to hear the sounds that make up the language.

I say non-effort as it needs to be something that is undertaken almost constantly in order that listening becomes part of our everyday lives.

There is no way that listening for a couple hours on the weekend will make you a truly effective language learner – it needs to be mixed into a cocktail of concentrated and non-concentrated listening, much the way that we listen in our own native language.

Take the example of someone who listens to the news whilst preparing dinner, the person always has an ‘ear to the ground’ but their concentration is diffused.

However, when a news item of interest to them is reported, they stop, momentarily what they are doing to listen more carefully.

If you can train your ear to do that in another language you are well on your way to success, but another key is the frequency that you are listening to the second language (L2).

If this is done in fits-and-starts, such as on weekend, you will get something out of it, but far less than you would if you listened, even for as little as 30 minutes a day.

You need to juggle between your “prime” and “down” time concentration and actually start stretching your concentration in the L2.

Start playing with the language, enjoy it, have fun and provoke as many communication events as possible to be able to use the language in authentic contexts.

At the advent of the CDROM and Elearning for language learning it was proclaimed from the rooftops that “the teacher is dead – long live the teacher”.

This, of course is utter rot, although I am not suggesting that you need a teacher to learn a language – far from it!

Elearning or CDROMs will never surprise you, there will be little or no variety as you rewind back to the beginning – people, on the other hand, in real situations will surprise you as they employ different speech patterns, sounds, accents, expressions etc. These are just tools that are mixed in the cocktail to facilitate language learning – not one, nor another will replace the other.

So if you, against your better reasoning, become seduced by the latest language learning solution of “Learn french in 40 lessons”, just remember three things :

You are an expert at language learning, as long as you use your common sense and memory of past experiences.