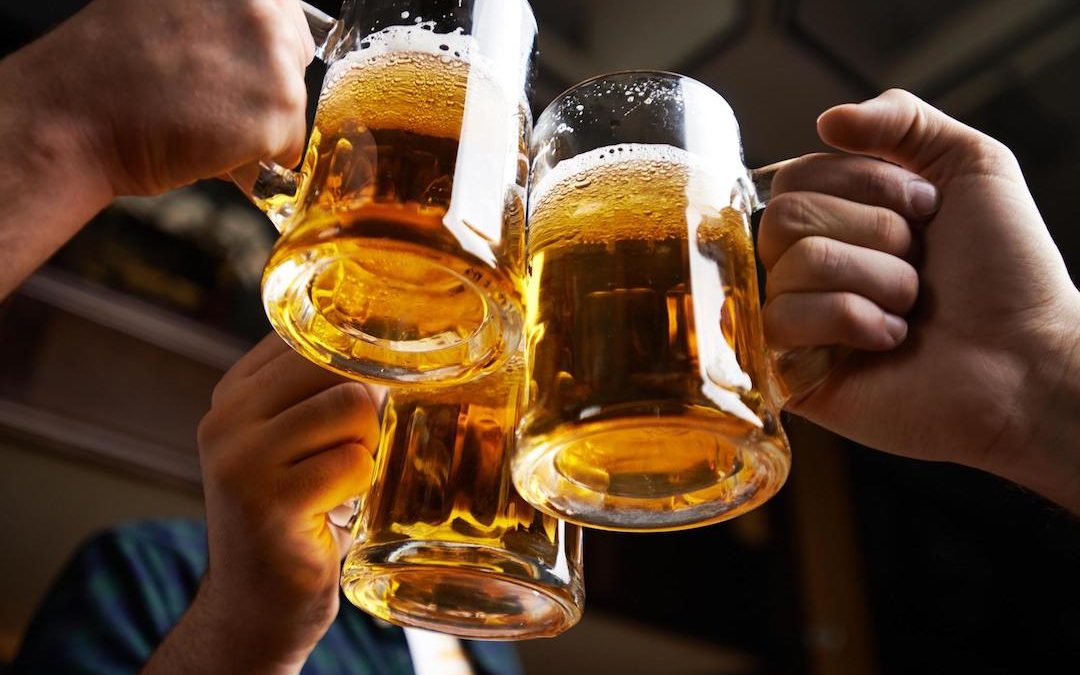 Which beer suits your personality ? Beer is one of the oldest and most widely consumed alcoholic drinks in the world, and the third most popular drink after water and tea.

Indeed in the middle ages beer was considered safer and a healthier option than water.

Beer has been brewed for centuries by monks and religious orders, especially in countries such as Belgium, which boasts a huge variety of beers for all tastes.

The Trappist monasteries that now brew beer in Belgium were occupied in the late 18th century primarily by monks fleeing the French Revolution.

However, the first Trappist brewery in Belgium(Westmalle) did not start operation until 10 December 1836, almost fifty years after the Revolution.

Nowadays beer can be drunk from bottles, cans or on draught in pubs and cafés, but how do you like to drink it ?

Do you drink during sporting events or when you eat ?

Do you prefer beer with character or just a light refreshment to quench your thirst?

Try this quiz which will guide you towards a good beer for you, and of course you can learn great new vocabulary along the way.

Before you start you may need to be familiar with some vocabulary to help you answer the quiz:

To brew : the process of making beer.

A brewery: the place where beer is produced.

Some of the ingredients used in beer making;

Beer is drunk all over the world on many different occasions, so which one(s) would be the best one(s) for you ? 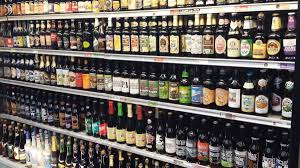 More podcasts on food and drink.

Living Abroad - Phoebe
Molecular gastronomy
Can you name the food?
10 English proverbs you need to know
25 Off The Wall Facts about France
Animated Podcast Number 4: What do you look for in...