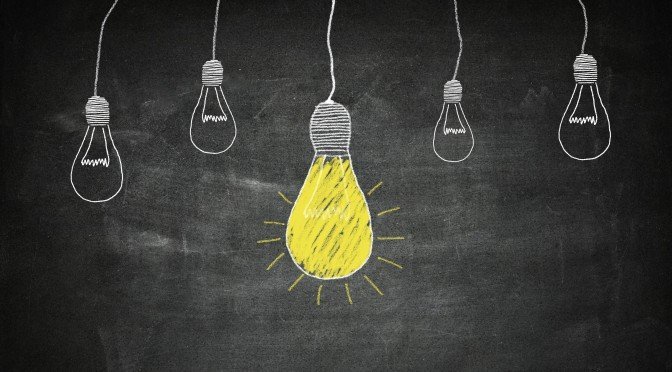 In this talk from RSA Animate, Sir Ken Robinson lays out the link between 3 troubling trends: rising drop-out rates, schools’ dwindling stake in the arts, and ADHD.

Creativity expert Sir Ken Robinson challenges the way we’re educating our children.
He champions a radical rethink of our school systems, to cultivate creativity and acknowledge multiple types of intelligence.

Why you should listen

Why don’t we get the best out of people?

Sir Ken Robinson argues that it’s because we’ve been educated to become good workers, rather than creative thinkers.

Students with restless minds and bodies — far from being cultivated for their energy and curiosity — are ignored or even stigmatized, with terrible consequences.

“We are educating people out of their creativity,” Robinson says.

It’s a message with deep resonance.

Robinson’s TED Talk has been distributed widely around the Web since its release in June 2006.

The most popular words framing blog posts on his talk? “Everyone should watch this.”

Which Oscar nominated film 2018 should you go and ...
Oxymorons and pleonasms - our very own virtual rea...
Can you find these 10 English proverbs from an ima...
7 Secret Places Hidden in Plain Sight
Management decisions
Are you a UK accent ace?