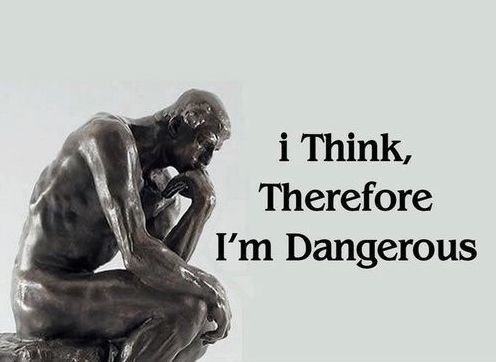 A logical fallacy is a flaw in reasoning.

Logical fallacies are like tricks or illusions of thought, and they’re often very sneakily used by politicians and the media to fool people.

These are commonly used styles of argument in convincing people, where the focus is on communication and results rather than the correctness of the logic, and may be used whether the point being advanced is correct or not.

A formal fallacy is an error in logic that can be seen in the argument’s form.

A propositional fallacy is an error in logic that concerns compound propositions.

A quantification fallacy is an error in logic where the quantifiers of the premises are in contradiction to the quantifier of the conclusion.

Informal fallacies – arguments that are fallacious for reasons other than structural (formal) flaws and usually require examination of the argument’s content.

A red herring fallacy, one of the main subtypes of fallacies of relevance, is an error in logic where a proposition is, or is intended to be, misleading in order to make irrelevant or false inferences. 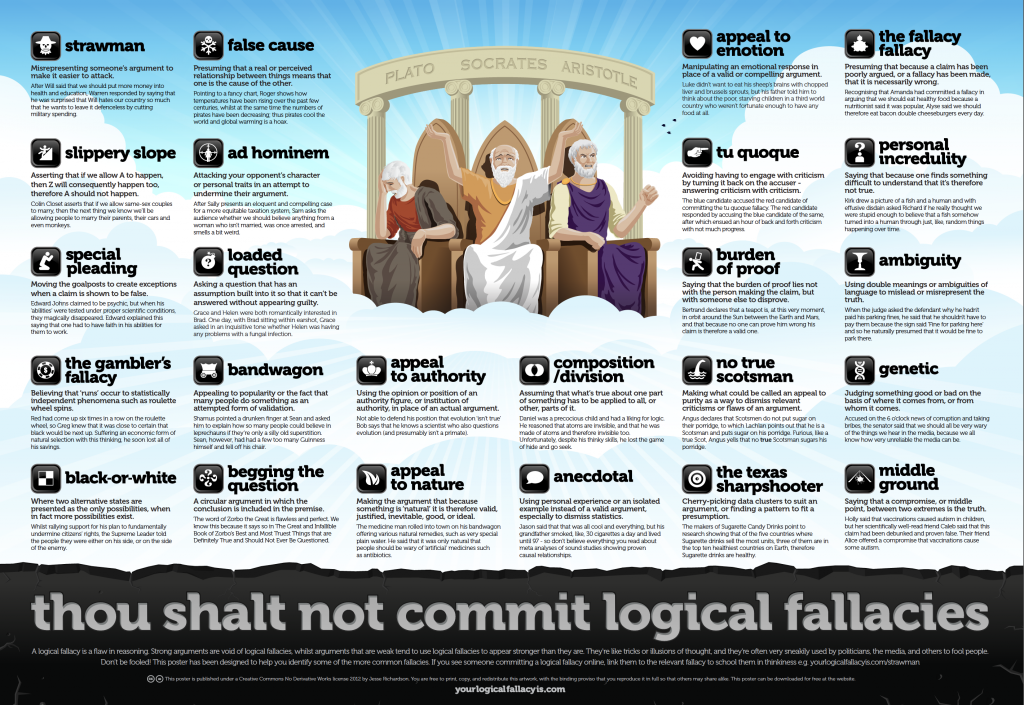 22 emojis everyone gets wrong
How has learning another language changed your wor...
What happens to your body when you are always on t...
Why is learning so hard?