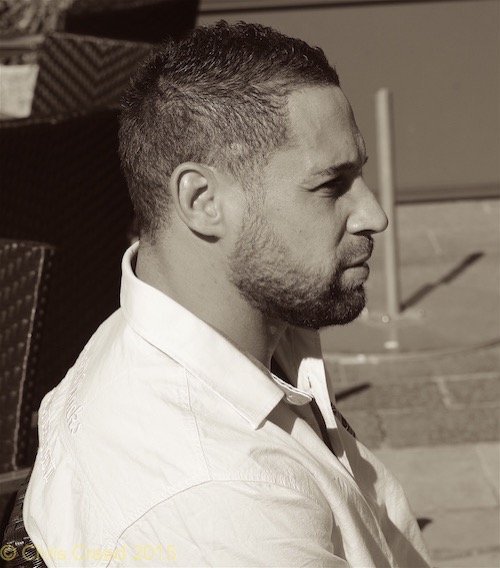 Luke McAlister was born in Waitara, New Zealand, and attended Westlake Boys High School, where he played first five-eighth. He played for Silverdale in the North Harbour premier competition before making his provincial debut for North Harbour in 2002 and Super Rugby debut for the Blues in 2004.

He made his international debut for New Zealand aged 21, versus the British and Irish Lions in 2005.

In June 2006, his father, Charlie, resigned his position as head coach of the Manawatu team in the Air New Zealand Cup. Charlie McAlister is a former rugby league player, and Luke McAlister lived in the Manchester area from the age of four to 13 while his father played rugby league for Oldham, Castleford and the Sheffield Eagles, during which time Luke was a member of the Manchester United Academy.

Following the announcement of his inclusion in the All Blacks squad for the 2007 Rugby World Cup, it was announced on 23 July 2007 that McAlister would be joining Guinness Premiership side Sale Sharks after the World Cup on a two-year deal. It was also reported that he had turned down offers from both Munster and Toulouse to join Sale.

McAlister played in four of the All Blacks’ five matches at the 2007 Rugby World Cup, including the 20–18 quarter-final loss to France, in which he was controversially sent to the sin bin for an obstruction. France converted the resulting penalty, and the sin-binning was cited by many New Zealand fans as one of the reasons why their team lost the match. Over the course of the tournament, McAlister accumulated a total of 17 points.

In 2009 after two seasons with Sale in the Guinness Premiership, McAlister returned to New Zealand, where he re-signed with North Harbour and the Blues, with the intention of regaining his place in the national side. He appeared for the All Blacks as a substitute for Stephen Donald against France in Wellington on 20 June 2009.

On his first season with Toulouse, he won the Bouclier de Brennus, in which he played a crucial role in it, marking all of his team’s points during both semi-final and final.

This interview was done on 7th October 2015 after breakfast, on match day, which was a very emotional time for the players who played with Jerry Collins in the past.

You may find the New Zealand accent a bit tricky, so click  on the Transcript link to check your comprehension.