An Economist’s Guide to the Brexit Debate 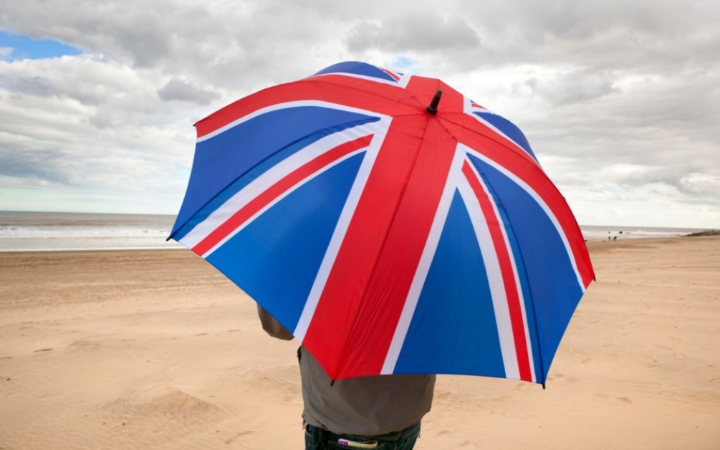 An Economist’s Guide to the Brexit Debate

There’s a lot of rhetoric surrounding Britain’s EU membership referendum with each side trying to prove their point. Bloomberg Intelligence Economist Dan Hanson has been breaking down some of the most contentious issues.

Should Britain leave The EU

Will Great Britain leave The EU on 23 June?

Being bilingual, is it all good news?
New words added to the dictionary in 2016
The etiquette of queueing a UK problem
The Captains' Q&A - 2017 Launch | RBS 6 Nations
Learners - Learn to Love your Mistakes
Male / Female Communication Issues