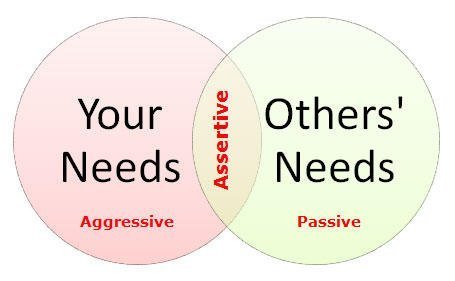 Do you have common sense?
The Thinking Person's Quiz of 2019
One Soft Skill you can start working on NOW!
What’s the problem with social learning?
Euros 2020: Football and Racism
Phrasal Verbs with Across, down and get