Why listen to speakers of other languages speaking English? 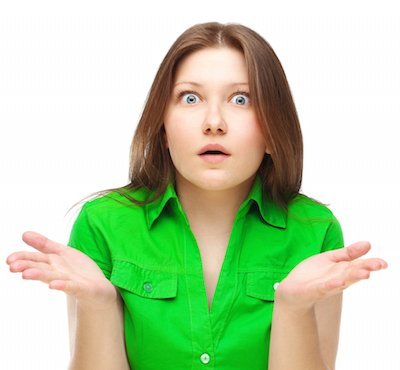 Why listen to speakers of other languages speaking English?

Now that is a very fair question and one which many will see as being totally pointless.

I mean, if I listen to an English speaker (my mother tongue) speaking French, then they will make the same mistakes as me, right?

That’s about it – they will make mistakes in French, and I will clearly be able to identify their mistakes, so what’s the point?

Well, from a pedagogical point of view, listening to people speaking another language, in my case English speakers speaking French, is a very valuable exercise for me.

After all, if I were able to hear my own mistakes so clearly, then why haven’t I been able to correct them – which is a reasonable question, being as I still make the same mistakes.

It’s near impossible for a non-native speaker to sound completely native.

Pronunciation, however, is very important, as this is where communication can break down.

That said, listening to non-natives speaking English can heighten awareness to aspects of grammar, syntax, pronunciation, rhythm and intonation that can be only beneficial for those learners that take the time to reflect and act on what they have listened to.

This is why, at EFLPodBlog, we have a mix of  interviews of non-native and native speakers to work on these aspects in the learning units for premium members.

What do you think?

YOU are a natural-born language learner!
The David Bowie Memorial, Brixton, London
Spaghetti-Harvest in Ticino
Is your accent important in the workplace?
The EU Britain in or out Street Reaction
10 Weird Inventions You Need To See To Believe