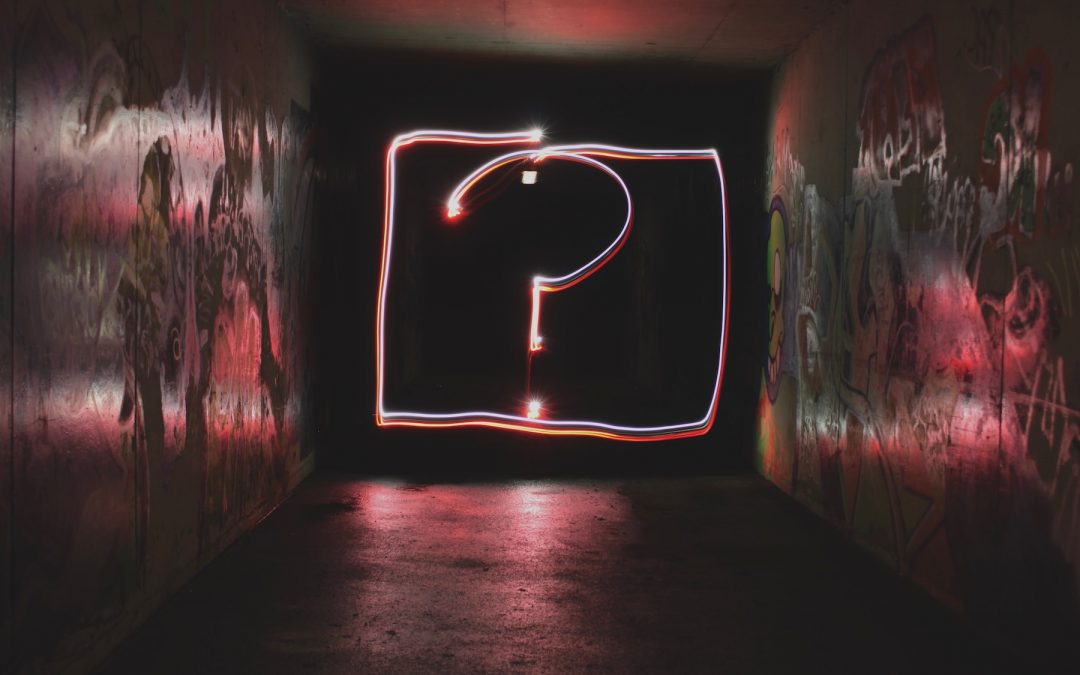 The Proust Questionnaire is a questionnaire about one’s personality. Its name and modern popularity as a form of interview is owed to the responses given by the French writer Marcel Proust.

At the end of the nineteenth century, when Proust was still in his teens, he answered a questionnaire in an English-language confession album belonging to his friend Antoinette, daughter of future French President Félix Faure, titled “An Album to Record Thoughts, Feelings, etc.” At that time, it was popular among English families to answer such a list of questions that revealed the tastes and aspirations of the taker.

Proust answered always with enthusiasm. The original manuscript of his answers of 1890, at the time of his volunteer internship or some little time afterwards, titled “by Marcel Proust himself,” was found in 1924. It was auctioned on May 27, 2003 for the sum of €102,000.

The French television host Bernard Pivot, seeing an opportunity for a writer to reveal at the same time aspects of his work and his personality, traditionally subjected his guests to the Proust questionnaire at the end of the French broadcast Apostrophes.

Inspired by Bernard Pivot, James Lipton, the host of the TV program Inside the Actors Studio, gives an adapted version of the Proust Questionnaire to his guests. Lipton has often incorrectly characterized the questionnaire itself as an invention of Pivot.

A similar questionnaire is regularly seen on the back page of Vanity Fair magazine, answered by various celebrities. In October 2009, Vanity Fair launched an interactive version of the questionnaire, that compares individual answers to those of various luminaries.

Another version of the questionnaire, as answered by various Canadian authors, is a regular feature on the radio program The Next Chapter.

For the benefits of this quick-fire question podcast, we have simplified it even further and we make no claims that it reveals the true personality of the person – especially as the questions are asked in English to a non-native person.