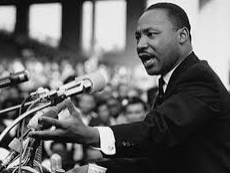 50 Facts you did not know about Breaking Bad
20 Bizarre Christmas Traditions From Around The Wo...
Airbus A380 The biggest passenger airline in the w...
Improving Listening Skills in Language Learning
Great Olympic Moments
Should you trust your first impressions?