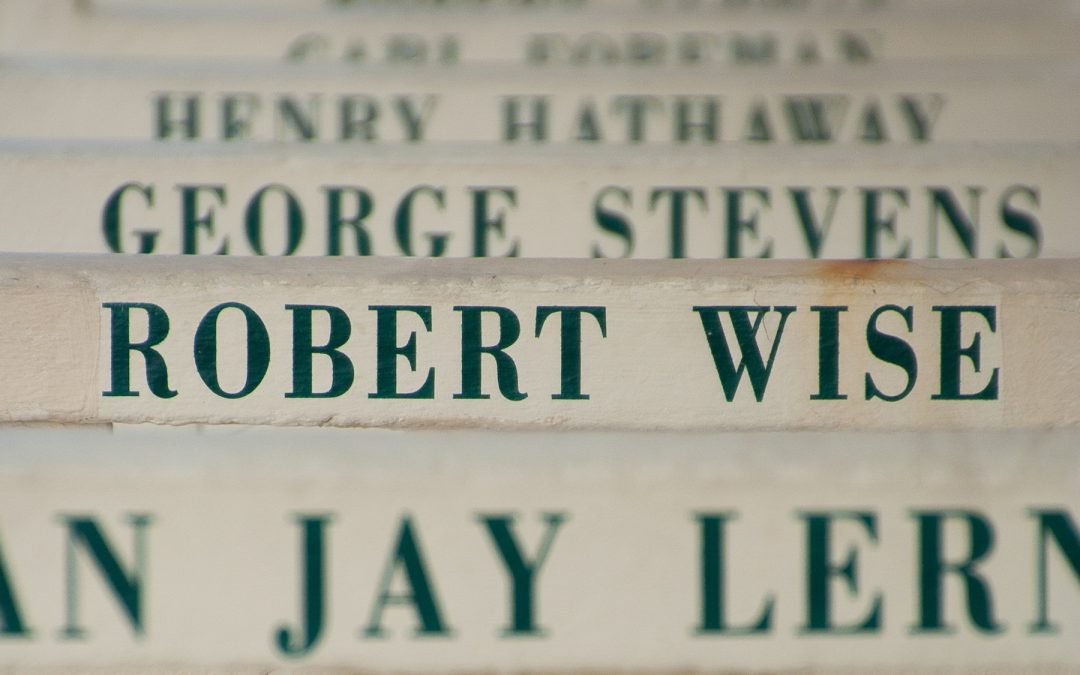 In this podcast we talk about surnames in The UK, especially including some famous names and where they originate from – so we are looking at what is in a name.

Everyone has one, no matter where you are from (with a few notable exceptions) and they are what make us, ‘us’.

Your surname, or family name, links you to thousands of people around the world, and the development of surnames, and their unique qualities are something that has interested people from all over the world for many years.

Your surname is your last name, your family name, and gives you a sense of belonging to that group of people with the same name as you.

Surnames originated in places where highly concentrated populations meant that first names were not sufficient enough to differentiate between people, some were from physical appearances, some from family, some from geographical features and some were from trades and jobs.

The variation in the meaning behind a surname is wide and far reaching.

In some areas around the world, the surname is written first, but the aim of the surname is still for the same common goal, to differentiate people from other groups.

Some surnames originated in far off lands and were changed slightly to fit into the country where people emigrated to and some are composite names, made from both the mother’s and fathers family to make what we call a double-barrelled name.

During the reign of King Richard 1, known as “The Lionheart”, 1189 – 1199 surnames became necessary when governments introduced taxation. In England this was known as Poll Tax. Throughout the centuries, surnames in every country have continued to “develop” often leading to some unusual variants of the original spelling.

Let us know your surname and if you know the origins, then please share it with our listeners in the comments below.