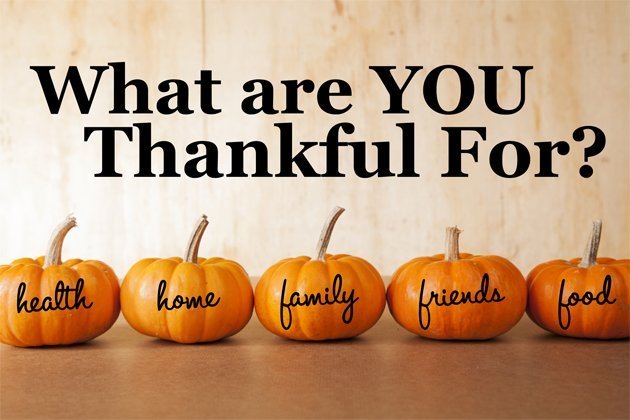 The last Thursday in November is a major celebration day in the USA, it is a national holiday and a time for friends and family to get together.

You have surely heard of Thanksgiving, it is often portrayed in American movies and TV series, but do you really understand why it’s so important to Americans.

Try this 20 question step by step quiz which will give the answers to all your questions.

The quiz of course covers the FACTS of the events, but before doing the quiz it is important to note that the Thanksgiving celebration is not universally accepted and is indeed quite controversial.

For many Americans Thanksgiving is a special holiday and a precious time spent with friends and family.

However, for others, the celebration is deeply controversial – as Thanksgiving has a contentious history that goes far beyond when the first feast was held.

For many Thanksgiving is considered to be a “national day of mourning to be viewed as terrible time when colonists wiped out Native Americans and their culture. They feel that this period of history is “white-washed”- which leads many Americans to ignore the holiday.

Many Native Americans see Thanksgiving as an embellished view of “Pilgrims and Natives looking past their differences” to break bread together. Critics of the Thanksgiving myth protest that young children in American schools are taught about Thanksgiving in school in a totally unrealistic way which ignores the harsh reality of the bloody conflict between the colonists and the Native Americans.

For several decades now, the militant group, the United American Indians of New England (UAINE), has staged demonstrations in Plymouth each Thanksgiving their intention being to awaken the country to the darker side of Plymouth.

So although Thanksgiving may be a celebration of people coming together, that is not the whole story when it comes to the history of the day.

So while doing the quiz it’s important to bear in mind the debate between “the heroic Pilgrim fathers” and the “day of national shame”.

Have you heard about Thanksgiving but have never really understood what the fuss is about ? The 20 questions in this step by step quiz will help you to appreciate why Americans go crazy on the last Thursday of November every year.

Which beer suits your personality ?
US Presidential Election.... Fake news or Fact Qu...
How to talk "footy" to football fans.
The Bone Crushing Game of Thrones Quiz
Death in a telephone box
12 home-based activities to improve your writing