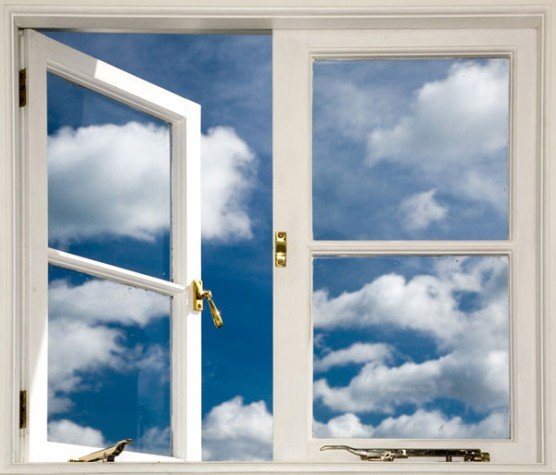 Language and meaning are a fascinating subject – as illustrated in the video below, which shows the way, in which, speakers attempt to put meaning into words – sometimes producing the desired effect and sometimes it failing miserably.

In this RSAnimate, Language as a window into human nature, Steven Pinker shows us how the mind turns the finite building blocks of language into infinite meanings.

Trigger's broom - The Ship of Theseus
Textile Factory Tour - A visitor from the UK
Are You More Logical Or Creative?
20 Bizarre Christmas Traditions From Around The Wo...
How to Mindmap
Top 10 Most Intelligent People of The World