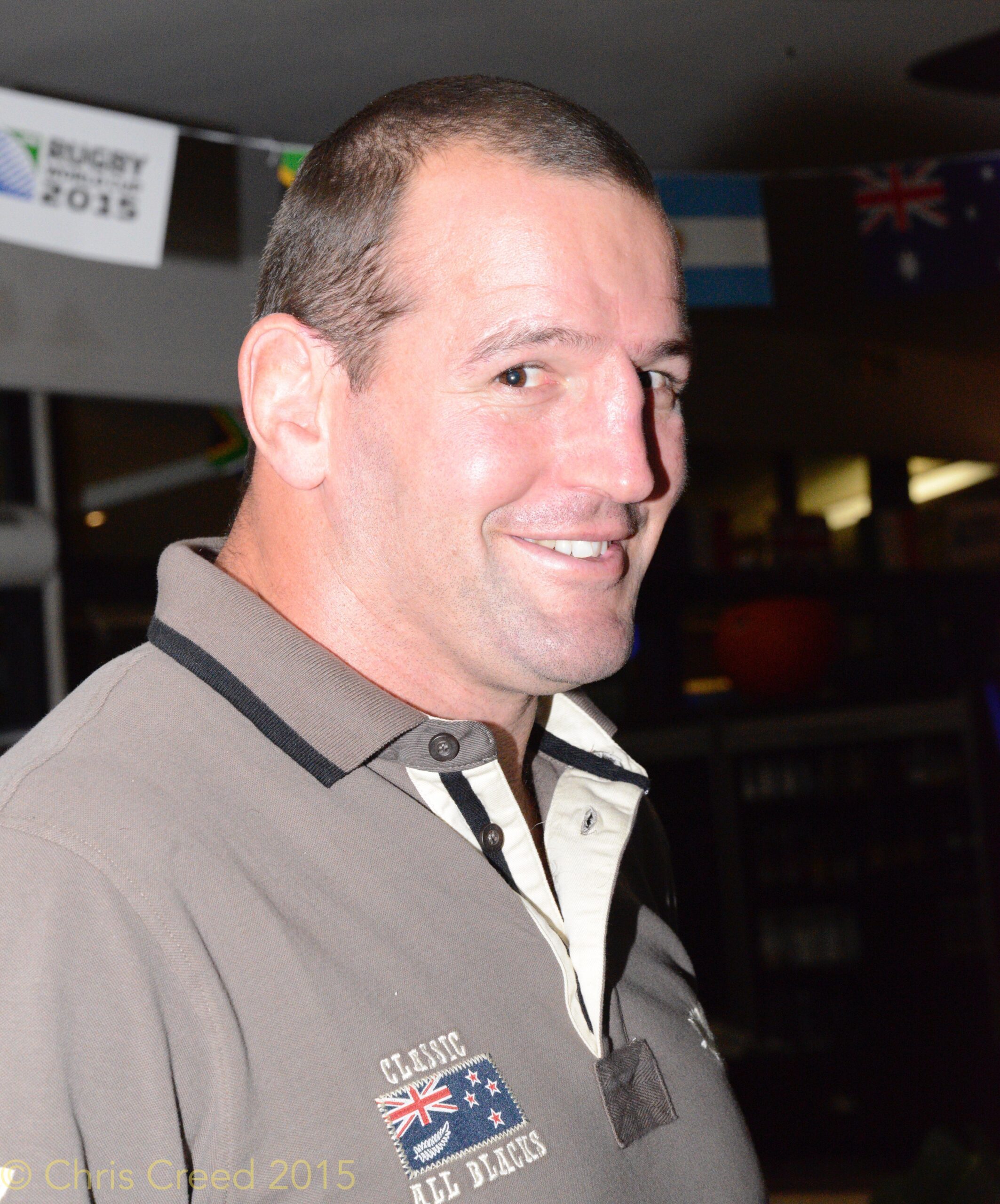 Hayman has previously played for the Highlanders in Super Rugby, Otago in the NPC, and Newcastle Falcons in the English Premiership, as well as making 45 appearances for New Zealand at international level.

Since then he has established himself as one of the elite props in world rugby.

In 2005, Carl Hayman played for the New Zealand Māori, against Fiji in Suva and against the British & Irish Lions at Hamilton.

In 2006 he was shortlisted as one of 5 candidates for New Zealand Player of the Year.

On 19 April 2007 it was announced that Carl Hayman had signed a 3-year contract with Guinness Premiership side Newcastle Falcons, turning down an offer from league champions Sale Sharks to do so.

On 22 March 2010, it was announced that Carl Hayman would join French club Toulon at the end of the season.

He becomes one of a number of high-profile players that signed for Toulon alongside Jonny Wilkinson, Juan Martín Fernández Lobbe, Felipe Contepomi and Joe Van Niekerk.

The decision to stay in Europe made him ineligible for the 2011 Rugby World Cup due to the New Zealand Rugby Union’s policy of only selecting players who have played in the New Zealand domestic competition.

In 2010, he was selected in the Barbarians squad to play Tonga on 26 November.

This interview was done on 7th October 2015 after breakfast, on match day, which was a very emotional time for the players who played with Jerry Collins in the past.

Experiences of being on stage
Top 14 Rugby Wash-Up Number 2
Explaining a process
Business Process Improvement - Omar
Chris' Jokes - Episode 1
What do the Olympic medal tables say about your na...