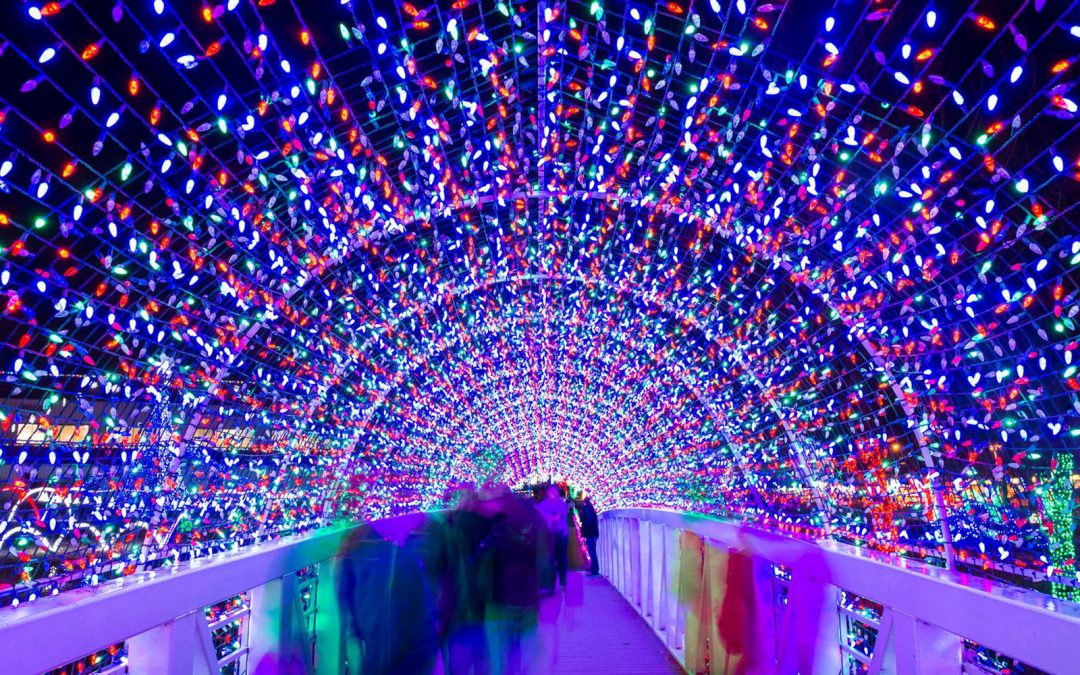 It’s Christmas again – yeah, already … how did that happen?

Here is a selection of the lights in Toulouse, France.

Christmas lights (also known as fairy lights) are lights used for decoration in celebration of Christmas, often on display throughout the Christmas season including Advent and Christmastide. The custom goes back to when Christmas trees were decorated with candles, which symbolized Christ being the light of the world;[1] these were brought by Christians into their homes in early modern Germany.

By the mid-20th century, it became customary to display strings of electric lights as along streets and on buildings; Christmas decorations detached from the Christmas tree itself.

In the United States, it became popular to outline private homes with such Christmas lights in tract housing beginning in the 1960s.

By the late 20th century, the custom had also been adopted in other nations, including outside the Western world, notably in Japan and Hong Kong.

Throughout Christendom, Christmas lights continue to retain their symbolism of Jesus as the light of the world.

In many countries, Christmas lights, as well as other Christmas decorations, are traditionally erected on or around the first day of Advent.

In the Western Christian world, the two traditional days when Christmas lights are removed are Twelfth Night and Candlemas, the latter of which ends the Christmas-Epiphany season in some denominations.

Leaving the decorations up beyond Candlemas is historically considered to be inauspicious.

Luke McAlister Rugby Player
How many kisses make up a greeting in France?
What to do in Santorini in a week
10 things that will shock you about France
History of Food QUIZ
Change your narrative, change your life