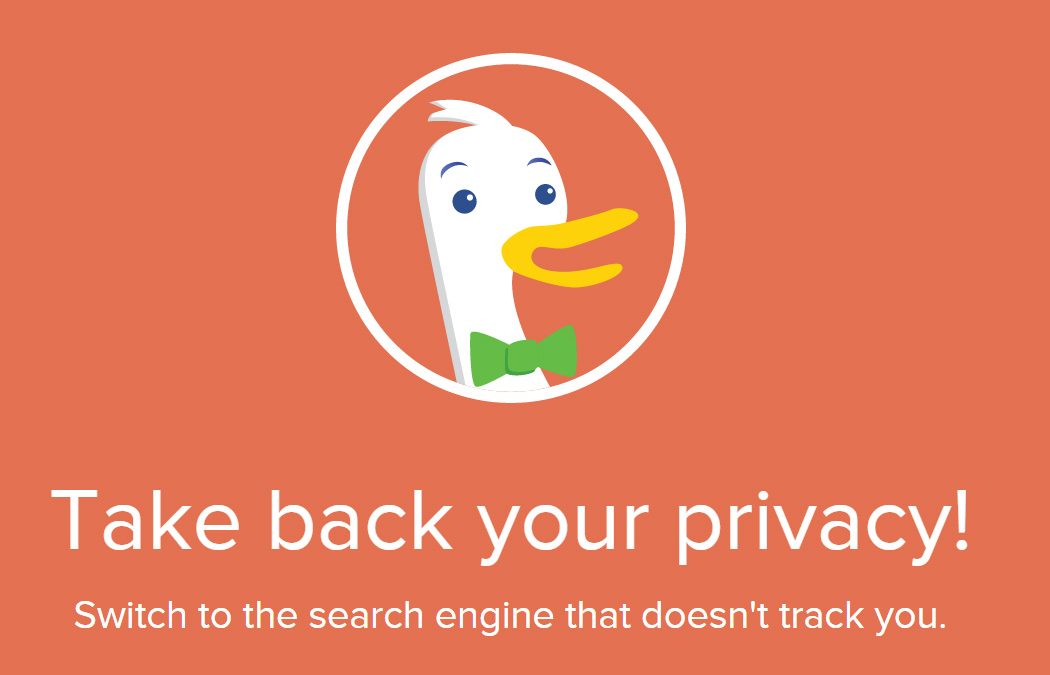 Are you concerned about how much data is being tracked when you search on Internet?

Are you fed up with being bombarded by targeted adverts when you open a webpage?

Let’s have a look at these issues and what you can do to combat this.

You may not be surprised to learn that Google, and other search engines have all of your search history stored up.

You can delete it though – If you would prefer not have a huge list of search queries stored up, then connect to Google’s history page, click Menu (the three vertical dots) and then click on Advanced – All Time – Delete.

If you want to stop Google tracking your searches for ever, connect to the activity controls page and toggle tracking off.

That’s it, you are now free from tracking!

Not only do they record your searches, but Google also keeps an eye on your location.

Google’s location history, or timeline page, serves up a Google Map and allows you to select specific dates and times and see where you were.

The accuracy depends largely on whether you were signed into your Google account and if you had a phone or tablet with you.

How you can delete it : When you visit the timeline page you can hit the settings cog in the bottom right-hand corner of the screen and select delete all from there.

There’s also the option to pause your location history by clicking the button in the bottom left of the screen.

If you’ve ever wanted to remove your records, virtually [sic] from the internet, a Swedish website Deseat.me makes use of your Google account to do just that.

Deseat.me can show you all your online and social media accounts and lets you delete yourself from them.

How to delete it : Go to Deseat.me and enter your Gmail address.

It will bring up all the online accounts linked to that email address and allow you to delete them.

But for now, let’s look at a way that you can still search the Internet without your data being tracked or being bombarded by targeted advertising from Google or other search engines :

DuckDuckGo distinguishes itself from other search engines by not profiling its users and by deliberately showing all users the same search results for a given search term, and emphasizes returning the best results, rather than the most results, generating those results from over 400 individual sources, including crowdsourced sites such as Wikipedia, and other search engines like Bing, Yahoo!, and Yandex.

The company is based in Paoli, Pennsylvania, in Greater Philadelphia.

Some of DuckDuckGo’s source code is free software hosted at GitHub under the Apache 2.0 License, but the core is proprietary. The company registered a shortened URL redirect at ddg.co on 20 September 2013. On 21 May 2014, DuckDuckGo launched a redesigned version that focused on smarter answers and a more refined look. The new version added often requested features such as images, local search, auto-suggest and more.

DuckDuckGo was founded in 2008 by Gabriel Weinberg, an entrepreneur who previously launched Names Database, a now-defunct social network. Initially self-funded by Weinberg, DuckDuckGo is now advertising-supported but the user has the option to disable ads.

The search engine is written in Perl and runs on nginx, FreeBSD and Linux. DuckDuckGo is built primarily upon search APIs from various vendors. Because of this, TechCrunch characterized the service as a “hybrid” search engine. At the same time, it produces its own content pages, and thus is similar to Mahalo, Kosmix and SearchMe.

We didn’t invest in it because we thought it would beat Google. We invested in it because there is a need for a private search engine. We did it for the Internet anarchists, people that hang out on Reddit and Hacker News.

In a lengthy profile in November 2012, the Washington Post indicated that searches on DuckDuckGo numbered up to 45,000,000 per month in October 2012. The article concluded “Weinberg’s non-ambitious goals make him a particularly odd and dangerous competitor online. He can do almost everything that Google or Bing can’t because it could damage their business models, and if users figure out that they like the DuckDuckGo way better, Weinberg could damage the big boys without even really trying. It’s asymmetrical digital warfare, and his backers at Union Square Ventures say Google is vulnerable.”

At its keynote speech at WWDC 2014, Apple announced that DuckDuckGo would be included as an option for search on both iOS 8 and OS X Yosemite.

On 21 May 2014, DuckDuckGo officially released the redesigned version that focused on smarter answers and a more refined look. The new version added many new features such as images, local search, auto-suggest, weather, recipes and more.

in July 2016, DuckDuckGo officially announced the extension of its partnership with Yahoo! that brought new features to all users of the search engine, including date filtering of results and additional site links. It also partners with Bing, Yandex and Wikipedia to produce results or make use of features offered. The company also confirmed that it does not share user information with partner companies, as has always been its policy.

DuckDuckGo’s results are a compilation of “over 400” sources, including Yahoo! Search BOSS; Wikipedia; Wolfram Alpha; Bing; its own Web crawler (the DuckDuckBot); and others. It also uses data from crowdsourcedsites, including Wikipedia, to populate “Zero-click Info” boxes – grey boxes above the results that display topic summaries and related topics.

DuckDuckGo positions itself as a search engine that puts privacy first and as such it does not store IP addresses, does not log user information and uses cookies only when needed. Weinberg states “By default, DuckDuckGo does not collect or share personal information. That is our privacy policy in a nutshell.” However, they do maintain logs of all search terms used.

The Instant Answers are open source. They are maintained on Github and anyone can build or work on them.

In August 2010, DuckDuckGo introduced anonymous searching, including an exit enclave, for its search engine traffic using Tor network and enabling access through a Tor hidden service. This allows anonymity by routing traffic through a series of encrypted relays.

Weinberg stated: “I believe this fits right in line with our privacy policy. Using Tor and DDG, you can now be end to end anonymous with your searching. And if you use our encrypted homepage, you can be end to end encrypted as well.”

DuckDuckGo includes “!Bang” keywords, which give users the ability to search on specific third-party websites – using the site’s own search engine if applicable. As of 2017, approx. 10,000 “bangs” for a diverse range of Internet sites are available.

DuckDuckGo has a mobile app available for iOS and Android which forces websites to use HTTPS, blocks web trackers, and rates sites based on their privacy practices.The service, released in January 2018, is also available as a browser extension for Google Chrome, Mozilla Firefox, and Apple Safari.

DuckDuckGo earns revenue by serving ads from the Yahoo–Bing search alliance network, and through affiliate relationships with Amazon and eBay.

In a June 2011 article, Harry McCracken of Time magazine commended DuckDuckGo, comparing it to his favorite hamburger restaurant, In-N-Out Burger:

It feels a lot like early Google, with a stripped-down home page. Just as In-N-Out doesn’t have lattes or Asian salads or sundaes or scrambled eggs, DDG doesn’t try to do news or blogs or books or images. There’s no auto-completion or instant results. It just offers core Web search—mostly the “ten blue links” approach that’s still really useful, no matter what its critics say…As for the quality, I’m not saying that Weinberg has figured out a way to return more relevant results than Google’s mighty search team. But DuckDuckGo…is really good at bringing back useful sites. It all feels meaty and straightforward and filler-free…

The barebones approach cited in his quote have since changed; DuckDuckGo now has auto-completion and instant results for example. McCracken included the site in Time’s list of “50 Best Websites of 2011”.

Thom Holwerda, who reviewed the search engine for OSNews, praised its privacy features and shortcuts to site-specific searches as well as criticizing Google for “tracking pretty much everything you do”, particularly because of the risk of such information being subject to a U.S. government subpoena.

In 2012, in response to accusations that it was a monopoly, Google identified DuckDuckGo as a competitor.

Weinberg was reportedly “pleased and entertained” by that acknowledgment.

How to activate your memory for language learnin...
Great Olympic Moments
Brexit Update 9 April 2019
To learn is to be free
Airbus A380 The biggest passenger airline in the w...
Logical paradoxes