Are you addicted to your mobile phone? 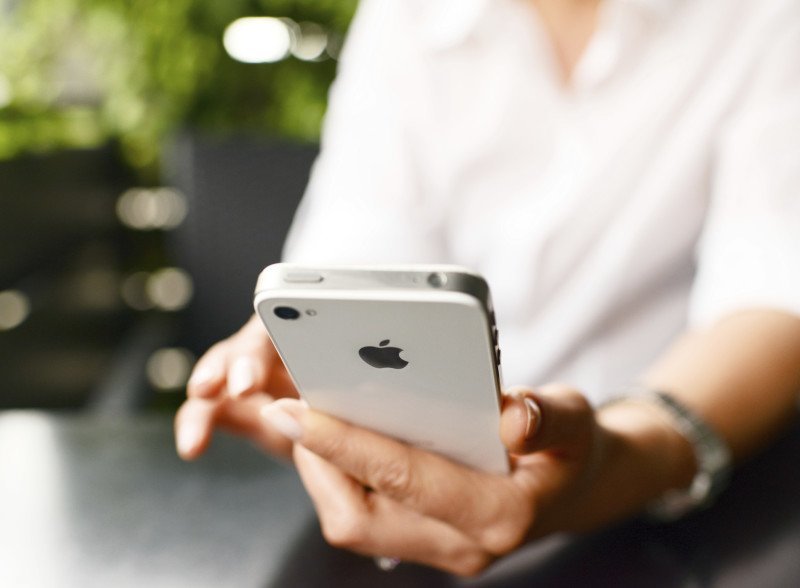 According to the latest report by Ofcom, the UK communications industry regulator, which released figures this week, the average amount spent online has more than doubled from 9.9 hours a week 10 years ago to 20.5 hours.

Meanwhile, a separate report suggests that the average Brit checks their phone 50 times in one day.

You may be addicted, or you may know others around you who suffer from this addiction, called, “NoMoPhobia” or no mobile phone phobia.

Nomophobia is a proposed name for the phobia of being out of cellular phone contact.

It is, however, arguable that the word “phobia” is misused and that in the majority of cases it is another form of anxiety disorder.

Although nomophobia does not appear in the current Diagnostic and Statistical Manual of Mental Disorders, Fifth Edition (DSM-5), it has been proposed as a “specific phobia”, based on definitions given in the DSM-IV.

According to Bianchi and Philips (2005) psychological factors are involved in the overuse of a mobile phone.

These could include low self-esteem, when individuals looking for reassurance use the mobile phone in inappropriate ways, and extroverted personality, when naturally social individuals use the mobile phone to excess. It is also highly possible that nomophobic symptoms may be caused by other underlying and preexisting mental disorders, with likely candidates including social phobia or social anxiety disorder, social anxiety, and panic disorder.

The term, an abbreviation for “no-mobile-phone phobia”, was coined during a 2008 study by the UK Post Office who commissioned YouGov, a UK-based research organization to look at anxieties suffered by mobile phone users.

The study found that nearly 53% of mobile phone users in Britain tend to be anxious when they “lose their mobile phone, run out of battery or credit, or have no network coverage”.

The study found that about 58% of men and 47% of women suffer from the phobia, and an additional 9% feel stressed when their mobile phones are off.

The study sampled 2,163 people. Fifty-five percent of those surveyed cited keeping in touch with friends or family as the main reason that they got anxious when they could not use their mobile phones.

The study compared stress levels induced by the average case of nomophobia to be on-par with those of “wedding day jitters” and trips to the dentist.

Another study found that out of 547 male, undergraduate students in Health Services 23% of the students were classified as nomophobic while an additional 64% were at risk of developing nomophobia. Of these students, ~77% checked their mobile phones 35 or more times a day.

More than one in two nomophobes never switch off their mobile phones.

The study and subsequent coverage of the phobia resulted in two editorial columns authored by individuals who minimized their mobile phone use or chose not to own one at all, treating the condition with light undertones of or outright disbelief and amusement.

If you feel that you or others around you are suffering fromNoMoPhobia, why not test this out with our quiz, and if you are not 100% sure, then try out the app, ‘Moment’,  below to see just how much you really ‘need’ your mobile phone.

Moment is an iOS app that automatically tracks how much you use your iPhone and iPad each day. If you’re using your phone too much, you can set daily limits on yourself and be notified when you go over. You can even force yourself off your device when you’re over your limit.

Moment Family: Manage your family’s screen time from your own phone and set up time for your entire family to be screen-free using family dinner time.

Just to check, take this questionnaire to see just how much you are addicted to your smart device.

Is there a difference between Accent and Pronuncia...
How healthy are you?
Euros 2020: Football and Racism
How much do you know about social media
Emoji Do You Know What They Mean?
25 Tips to Motivate People in Your Organisation