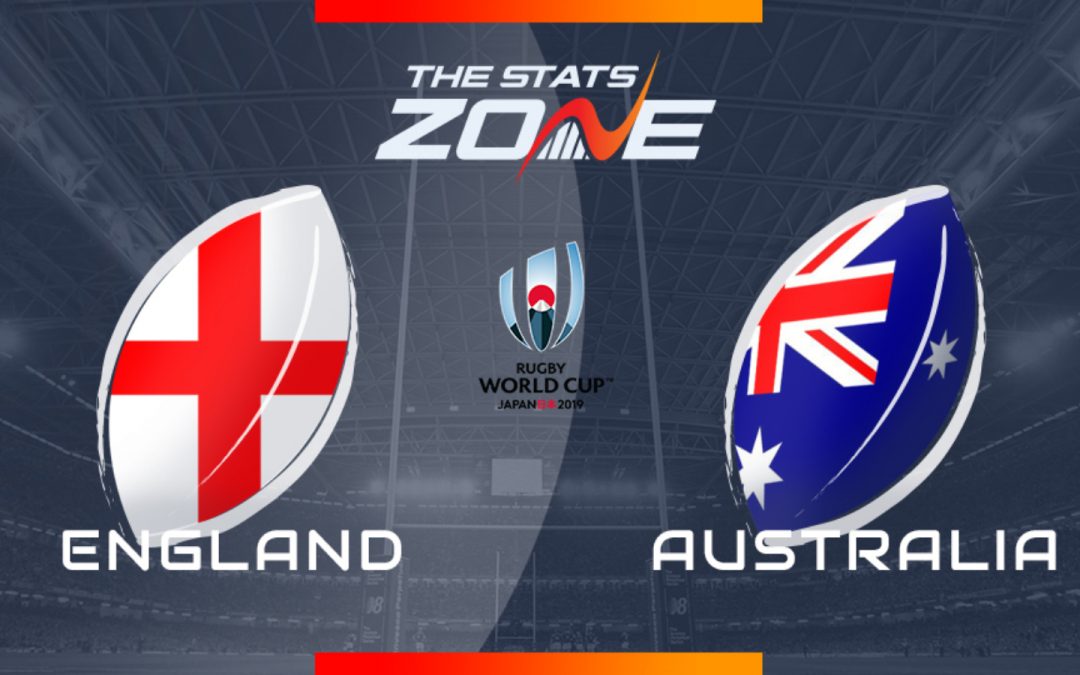 England will be looking to right the wrongs of four years ago when they meet Australia for a place in the Rugby World Cup semi-final on Saturday 19 October.

At the last World Cup, in 2015, England lost a must-win pool stage game against the Aussies that saw them dumped out on home soil.

Ben Youngs, the England scrum half believes England have learned a few tricks from Australia ahead of their Rugby World Cup quarter-final showdown, saying that they have something special up their sleeve for the Australians.

Four years ago Youngs was part of the side that was dumped out of the World Cup by a strong Australian side that was inspired by fly-half Bernard Foley to a convincing victory at Twickenham, condemning the tournament hosts to their worst ever tournament finish in their own World Cup.

Whatever happens, both teams will be stepping up to the plate and performing to the best of their abilities, but how much do you know about rugby trivia, especially where England and Australia are concerned?

Find out in this England v Australia rugby quiz

The postponement of the England and France game could be a blow to the former's chances as they head into the quarter-finals potentially undercooked. England have not really been challenged so far in this World cup, with the greatest respect to the teams that they have already played.

That said, the Australians looked poor for most of the pool stage and with six losses in a row against England, they face an uphill task to progress.

England will certainly fancy their chances in this one but must get off to a strong start which will knock the confidence of the Aussies and allow them to prevail.

All will be seen in the quarter final match on Saturday 19 October.

For now, let's see how much you know about this N°1 of sporting rivalry matches. 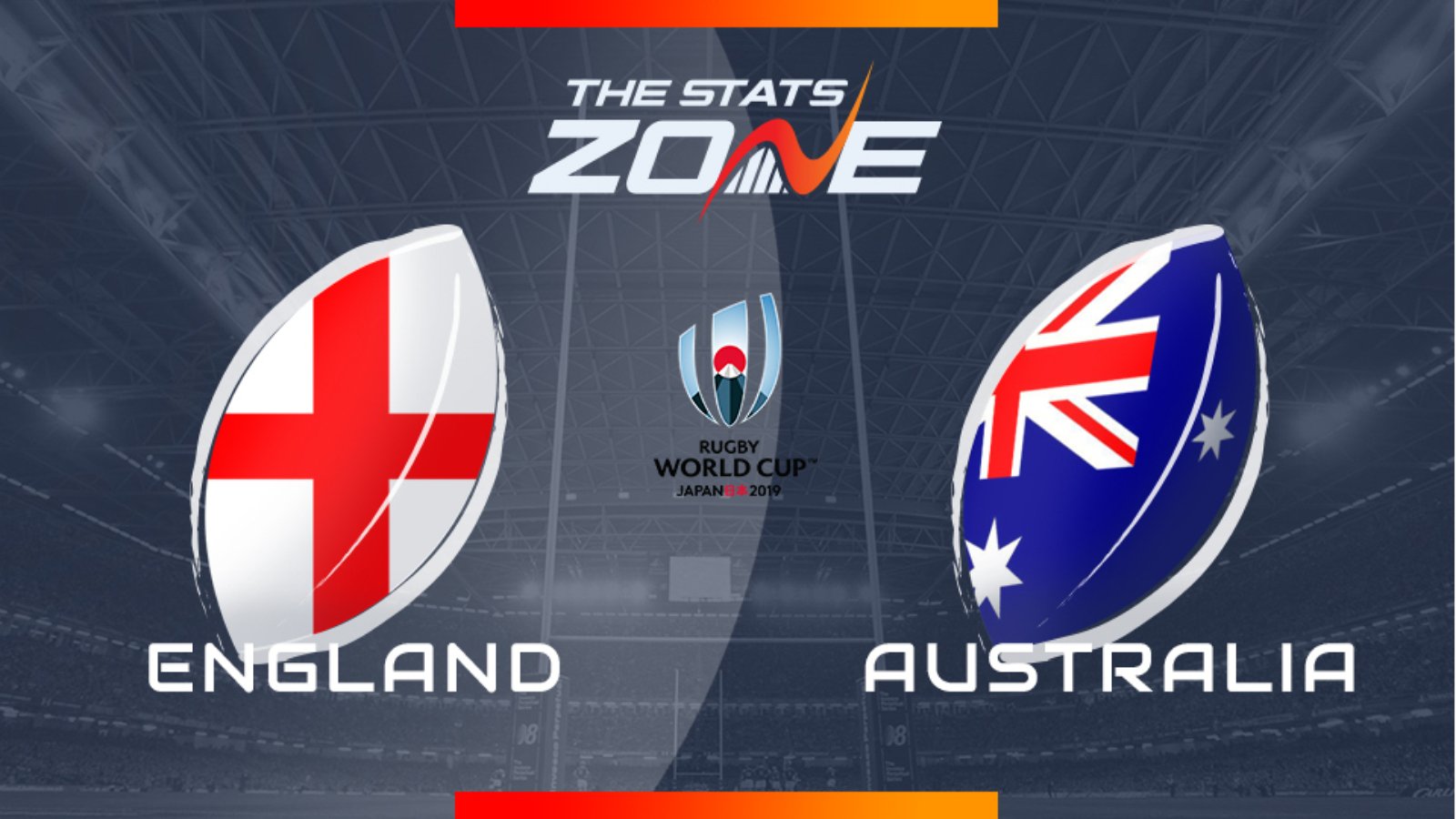 Which Oscar nominated film 2019 should you go to ...
Are you a manager or a leader
The Queen's Platinum Jubilee Quiz
The BIG Valentine's Day Trivia Quiz
Are You More Logical Or Creative?
Can you name the food?