Phrasal Verbs with Across, down and get 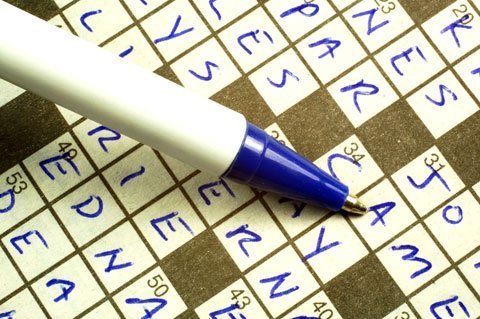 Phrasal Verbs with Across, down and get

A phrasal verb is an idiomatic phrase consisting of a verb and another element, typically either an adverb, as in break down, or a preposition, for example see to, or a combination of both, such as look down upon.

The term phrasal verb is commonly applied to two or three distinct but related constructions in English: a verb and a particle and/or a preposition co-occur forming a single semantic unit.

This semantic unit cannot be understood based upon the meanings of the individual parts in isolation, but rather it can be taken as a whole.

In other words, the meaning is non-compositional and thus unpredictable.

In this crossword, we will be looking at Phrasal Verbs with Across, down and get – you may also find some alternative meaning to some of the phrasal verbs in the crossword – if you do, why not post your definitions in the comments?

Phrasal Verbs with UP
Canada - The second largest country in the world
Covid-19 series part 5 : the "new" workplace, a dr...
Being an expat in France and India
The Curious Off Side Football World Cup Quiz
Improving Listening Skills in Language Learning