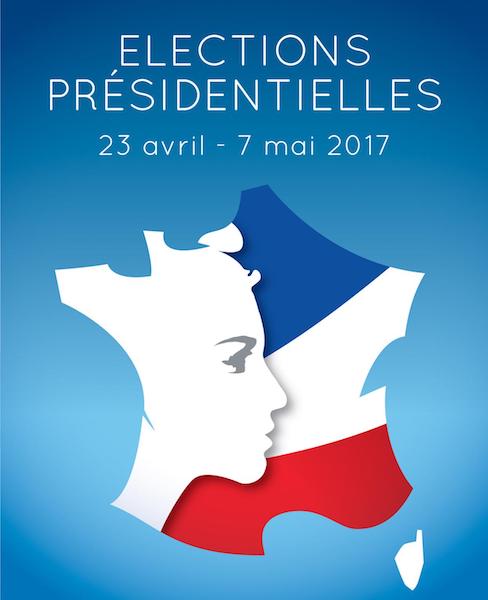 It’s that time again, The French are going to the polls to elect their new president, the president who will take over running the country from François Hollande.

Should no candidate win a majority, a run-off election between the top two candidates will be held on 7 May 2017.

Incumbent president François Hollande of the Socialist Party (PS) was eligible to run for a second term, but declared on 1 December 2016 that he would not seek reelection in light of low approval ratings, making him the first incumbent president of the Fifth Republic not to seek re-election.

This is also the first French presidential election in which nominees of both the main centre-left and centre-right parties were selected through open primaries.

The presidential election will be followed by a legislative election to elect members of the National Assembly on 11 and 18 June.

What is your Keirsey Personality Type?
Learn English with a Rugby and Personality Quiz
Could you pass the French Citizenship Test ?
Which Oscar nominated film 2019 should you go to ...
7 Riddles that will trick your brain
Test your knowledge of English grammar: Superlativ...