How much do you know about social media 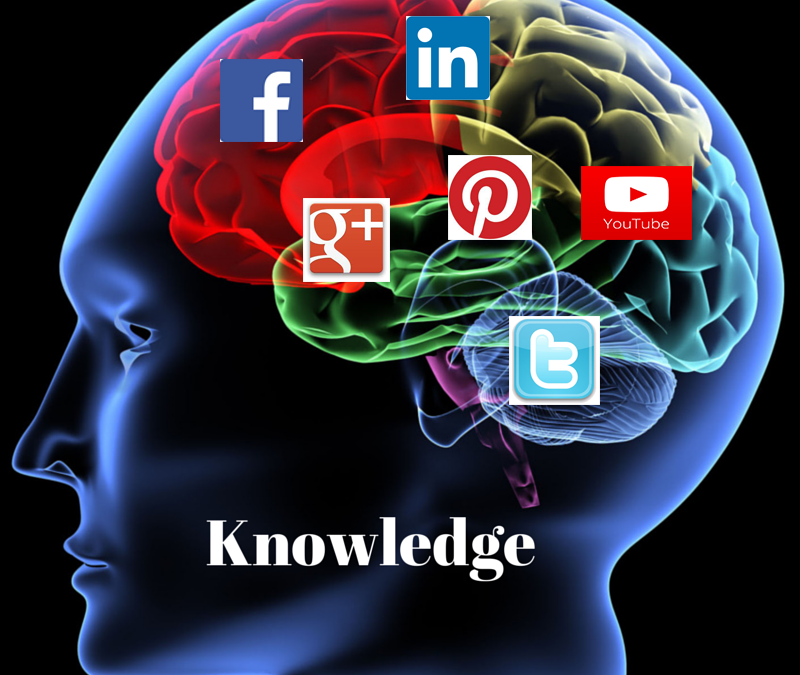 How much do you know about social media

How much do you know about social media – are you really savvy about the world of social media or just on the edges?

Social media are computer-mediated technologies that facilitate the creation and sharing of information, ideas, career interests and other forms of expression via virtual communities and networks. The variety of stand-alone and built-in social media services currently available introduces challenges of definition; however, there are some common features:

Users typically access social media services via web-based technologies on desktop, computers, and laptops, or download services that offer social media functionality to their mobile devices (e.g., smartphones and tablet computers). When engaging with these services, users can create highly interactive platforms through which individuals, communities, and organizations can share, co-create, discuss, and modify user-generated content or pre-made content posted online. They introduce substantial and pervasive changes to communication between businesses, organizations, communities, and individuals.

Social media changes the way individuals and large organizations communicate. These changes are the focus of the emerging fields of technoself studies. Social media differ from paper-based media (e.g., magazines and newspapers) or traditional electronic media such as TV broadcasting in many ways, including quality, reach, frequency, interactivity, usability, immediacy, and permanence. Social media outlets operate in a dialogic transmission system (many sources to many receivers).

This is in contrast to traditional media which operates under a monologic transmission model (one source to many receivers), such as a paper newspaper which is delivered to many subscribers, or a radio station which broadcasts the same programs to an entire city. Some of the most popular social media websites are Baidu Tieba, Facebook (and its associated Facebook Messenger), Gab, Google+, Myspace, Instagram, LinkedIn, Pinterest, Tumblr, Twitter, Viber, VK, WeChat, Weibo, WhatsApp, Wikia, Snapchat, . These social media websites have more than 100,000,000 registered users.

In America, a survey reported that 84 percent of adolescents in have a Facebook account. Over 60% of 13 to 17-year-olds have at least one profile on social media, with many spending more than two hours a day on social networking sites.

For content contributors, the benefits of participating in social media have gone beyond simply social sharing to building a reputation and bringing in career opportunities and monetary income.

Observers have noted a range of positive and negative impacts of social media use. Social media can help to improve individuals’ sense of connectedness with real or online communities, and social media can be an effective communication (or marketing) tool for corporations, entrepreneurs, nonprofit organizations, including advocacy groups and political parties and governments. At the same time, concerns have been raised about possible links between heavy social media use and depression, and even the issues of cyberbullying, online harassment and “trolling”. Currently, about half of young adults have been cyberbullied and of those, 20 percent said that they have been cyberbullied regularly.

Another survey was carried out among 7th grade students in America, which is known as the Precaution Process Adoption Model. According to this study, 69 percent of 7th grade students claim to have experienced cyberbullying and they also said that it is worse than face to face bullying.

However both the bully and the victim are negatively affected, the intensity, duration, and frequency are the three aspects that increase the negative effects on both of them.

Most influential hashtags of 2017

Six quizzes to help you learn about social media

The Ultimate Thanksgiving Quiz
Is my workplace a stressful place?
What’s the problem with social learning?
The BIG Valentine's Day Trivia Quiz
England v Australia rugby quiz
A man, a gun and some water