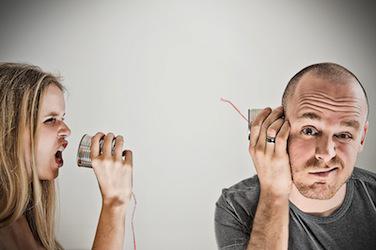 Language and meaning are a fascinating subject – as illustrated in the video below, which shows the way, in which, speakers attempt to put meaning into words – sometimes producing the desired effect and sometimes failing miserably.

This is also true for the times when we have attempted to carefully craft a message – only for it to be misunderstood by the receivers – teachers and advanced learners may like to have a look at the video, which deals with these difficulties in a humourous way…

In this RSAnimate Steven Pinker shows us how the mind turns the finite building blocks of language into infinite meanings.

Could you pass the French Citizenship Test ?
Are we up for the challenge of Learning 3.0?
Logical paradoxes
Who said it, Donald Trump or Mr Burns from The Sim...