Multimedia and IT Technician 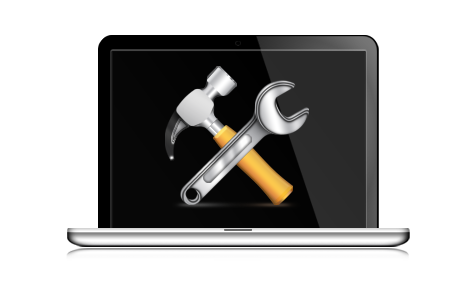 Multimedia and IT Technician

In the series « Tell me about your job. » I am joined today at Los Angeles International Airport (LAX), the primary airport serving the Greater Los Angeles Area by Jon, a multimedia and IT technician.

Jon has been doing this job for the last three years and appears to like his job immensely due to many aspects, including the chance to travel the world.

I caught Jon between flights from Los Angeles to Singapore during his busy work schedule.

The roles and responsibilities for the job of Multimedia and IT Technician are :

There is also a requirement to liaise closely with local internet providers / points of contacts in situ.

Listen to Jon explaining some of the aspects of his job that he prefers and enjoys and some he doesn’t (maybe).

He also talks about some of the issues that he has had to face, alongside the solutions that he is in charge of on a daily basis.

He also lists some of the qualities required to do his job well and the particular contexts that these qualities come in useful for.

He appears to be in the right job for him though.