Ayurveda the science of life 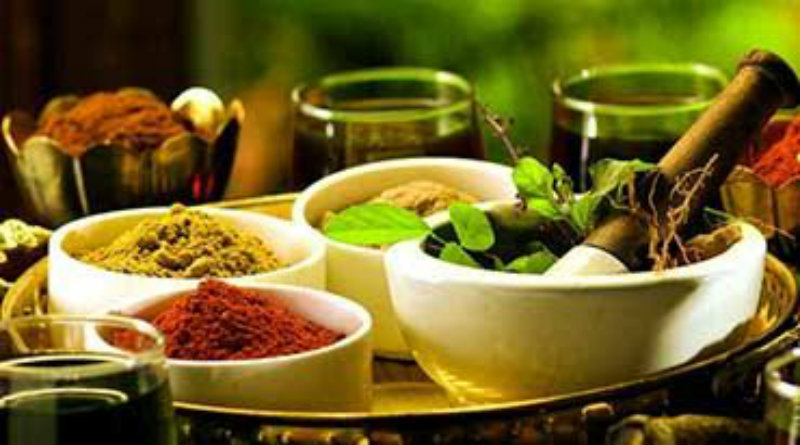 Ayurveda the science of life is an medicine system with historical roots in the Indian subcontinent.

Ayurveda is heavily practiced in India and Nepal, where around 80% of the population report using it.

Ayurveda therapies have varied and evolved over more than two millennia.

Medicines are typically based on complex herbal compounds, minerals, and metal substances (perhaps under the influence of early Indian alchemy or rasa shastra).

The main classical Ayurveda texts begin with accounts of the transmission of medical knowledge from the gods to sages, and then to human physicians.

In Sushruta Samhita (Sushruta’s Compendium), Sushruta wrote that Dhanvantari, Hindu god of Ayurveda, incarnated himself as a king of Varanasi and taught medicine to a group of physicians, including Sushruta.

Ayurveda has been adapted for Western consumption, notably by Baba Hari Dass in the 1970s and Maharishi Ayurveda in the 1980s.

Some scholars assert that Ayurveda originated in prehistoric times, and that some of the concepts of Ayurveda have existed from the time of the Indus Valley Civilization or even earlier.

Ayurveda developed significantly during the Vedic period and later some of the non-Vedic systems such as Buddhism and Jainism also developed medical concepts and practices that appear in the classical Ayurveda texts.

In Ayurveda texts, Doṣa balance is emphasized, and suppressing natural urges is considered unhealthy and claimed to lead to illness.

Ayurveda practitioners had developed various medicinal preparations and surgical procedures from at least the beginning of the common era.

Listen to Renu, an Ayurveda practioner in north India talk about Ayurveda.