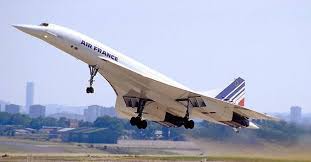 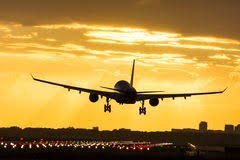 Emoji Do You Know What They Mean?
The travel bet
The benfits of a bilingual brain
Did you know - Leicester
The Effects of Background Music on Learning
Memory Activity False Memories