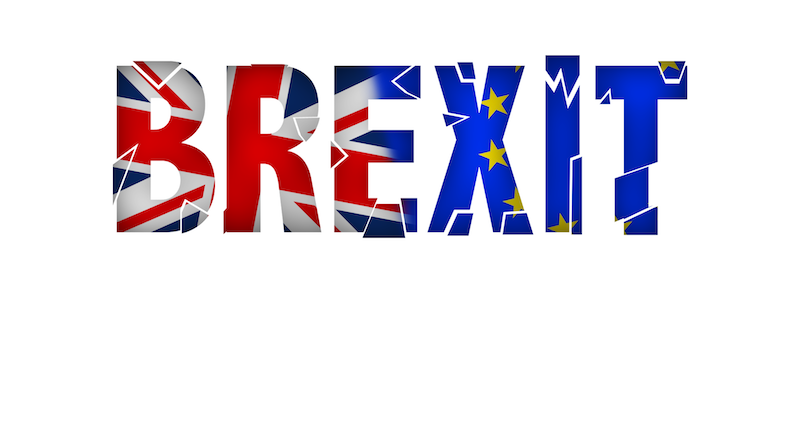 The British Government continues to seek a way in which the UK can leave the EU in an orderly manner and without undue delay. In the meantime, the French Government is publishing more information about what a no-deal would mean for British nationals in France. We want to share this information with you, so we will be emailing updates to you as and when we can.

This update covers the French Ministry of Interior’s decree about entry, residence, social rights and professional activity in France for British nationals in the event of a no-deal departure from the EU. The second part of this newsletter covers the recognition of UK driving licences in France in the event of no-deal.

On British nationals’ residency in France

We are pleased to share with you a translation of the French Ministry of Interior’s decree. This has been done by a legal translator, but remains an unofficial document. In case of any discrepancies or differences in interpretation, the French original will prevail.

The decree is meant to be read alongside the ordonnance that came out on 6 February — an unofficial translation of this ordonnance is available here. We will pull the information from both documents together so that we can update our Living in France guide. It is important to get this right so it will take us a few days.

In the meantime, here is a summary of the decree’s provisions. As you can tell, it’s not definitive and there are a number of points, some of which we’ve flagged below, where we are seeking more information from the French authorities.

On UK driving licences in France

On 3 April, the French authorities published more details about the use of UK driving licences in France in the event of the UK leaving the EU without a deal. This judgment (“arrêté”) is meant to be read alongside the judgment of 8 February 1999 on the recognition of European driving licences. Here is a summary of the provisions of both and what they mean in practice.

Please note that French driving licences will still be valid for use in the UK after EU exit.

Although not covered in this judgment, we continue to be told that British tourists will need to carry a certified translation of their UK driving licence with them or carry an International Driving Permit. We are pressing for more details on this.

As soon as we have updated our Living in France guide, we will send round an alert. You can register for an alert by clicking here. We will also be running another Facebook Q&A and we will update you on social media and GOV.UK with the date.

Le Beaujolais Nouveau has arrived
10 Pictures To Restore Your Faith In Humanity
Do you speak English?
Airbus A380 The biggest passenger airline in the w...
The etiquette of queueing a UK problem
How not to Learn A Language - 10 Urban Myths