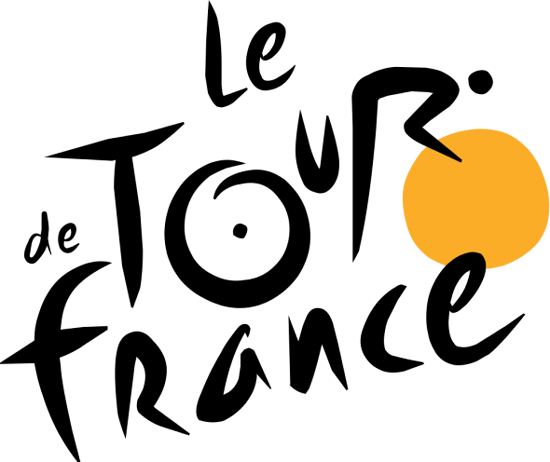 The Tour de France is the oldest and generally considered the most prestigious of the three.

Traditionally, the race is held primarily in the month of July.

While the route changes each year, the format of the race stays the same with the appearance of time trials, the passage through the mountain chains of the Pyrenees and the Alps, and the finish on the Champs-Élysées in Paris.

The race alternates between clockwise and counterclockwise circuits of France.

After listening, try to answer the following questions :

The 10 Weirdest moments from The Tour de France