What kind of foodie are you? 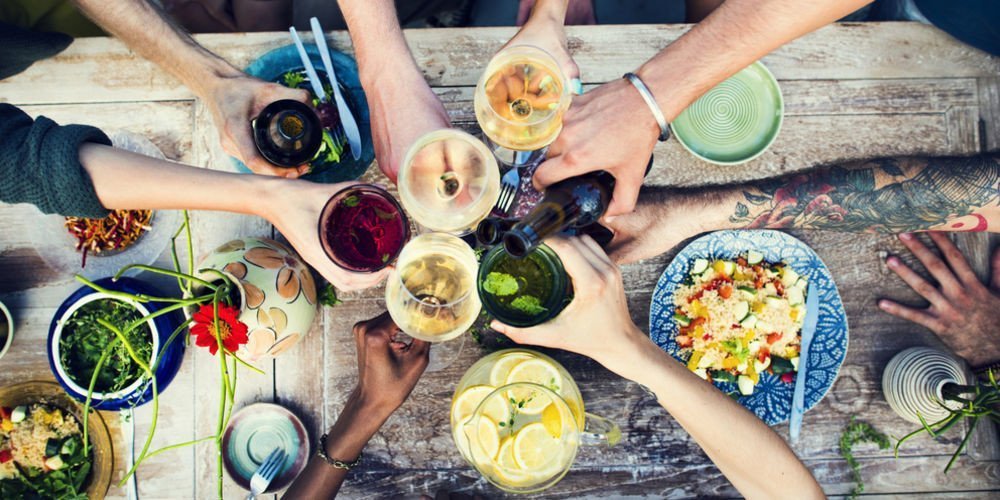 What kind of foodie are you?

A foodie is a person who has an ardent or refined interest in food and alcoholic beverages.

A foodie seeks new food experiences as a hobby rather than simply eating out of convenience or hunger.

The “foodie” — not as elitist as a gourmet, more discriminating than a glutton — was first named in print in the early 1980s.

The term came into use almost simultaneously in the United States and Britain.

A foodie might develop a particular interest in a specific item, such as the best fusion food or baking.

Many publications have food columns that cater to foodies and many of the websites carrying the name foodie have become popular amongst the foodies.

Interest by foodies in the 1980s and 1990s gave rise to the Food Network and other specialized food programming, popular films and television shows about food such as Top Chef, The Great British Bake Off and MasterChef, a renaissance in specialised cookbooks, specialised periodicals such as Gourmet Magazine and Cook’s Illustrated, growing popularity of farmers’ markets, food-oriented websites and blogs.

These days everyone’s a foodie.
The real question is, what kind of foodie are you?
From true gourmets to adventurous free spirits, find your spot on the foodie scale.

Find out below, What kind of foodie are you? with the quiz.