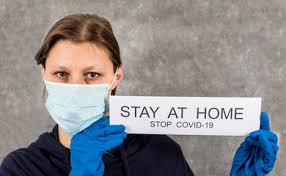 Since the beginning of the year we have all been living in strange times. First we watched on TV as the COVID-19 virus took hold in China and then as the weeks went by the virus crept into the Middle East, Europe, the USA and has now affected almost every country on the planet.

New words have become part of our every day vocabulary: lockdown, quarantine, social distancing, self isolation.

How can we cope with this new (hopefully temporary) way of living? What is the effect on your working day, on your socializing and the way you get your groceries?

Do you feel the restrictions are hard for you or are you taking advantage of the time at home to learn new things, get things done around the house and enjoy the family.

In this series of podcasts and video links we will chat with people all over the globe (thanks to the COVID technology boom !) to find out how we are coping on an individual level and also take a look at the differences between countries.

In this first podcast you can hear Chris and Sue talking about how lockdown is affecting them.

Try this quiz to test your comprehension

Chris and Sue speak very naturally and use a lot of expressions. Test your understanding of their conversation. 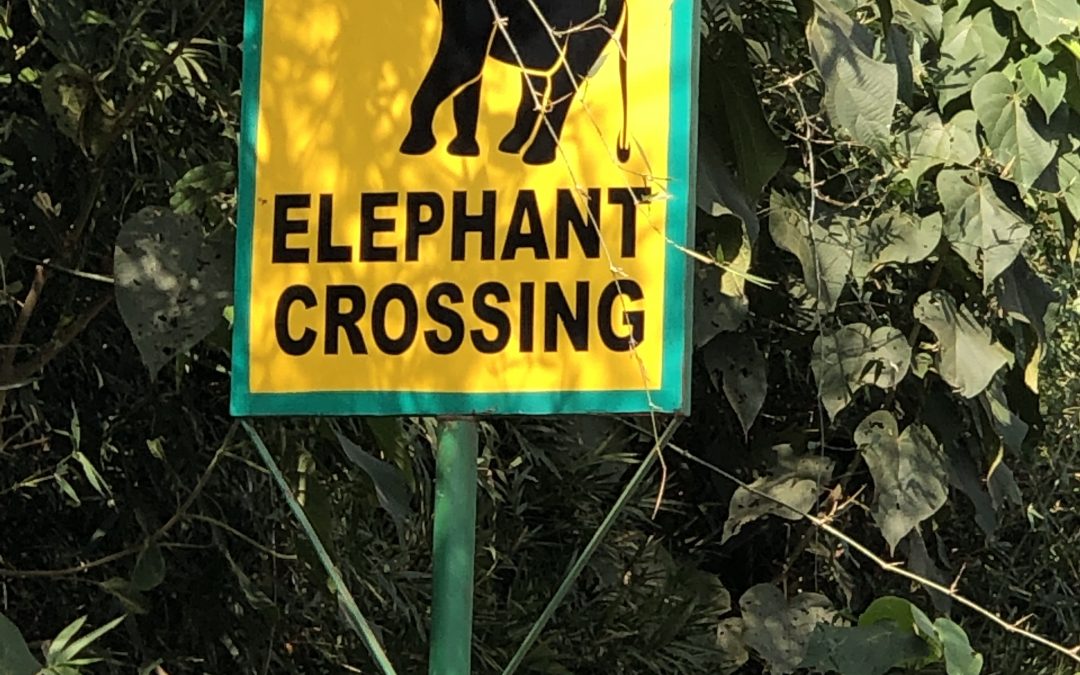 Vocabulary Experience off the beaten track in India

Sue talks to Chris about some of his experiences in India, including a bucket-list experience seeing wild elephants in the jungle, but what else did he do?

Here are some explanations of some of the vocabulary used in the podcast.

Return to the podcast Experience off the beaten track India

Experience off the beaten track in India

Sue talks to Chris about some of his experiences in India, including a bucket-list experience seeing wild elephants in the jungle, but what else did he do?

Some of the vocabulary used in the podcast explained 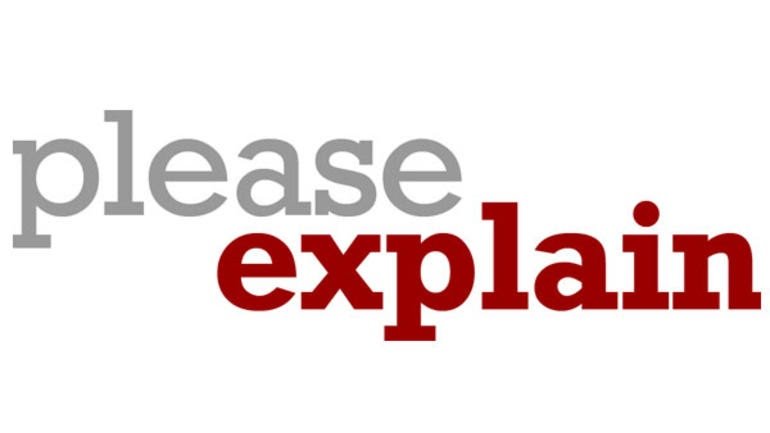 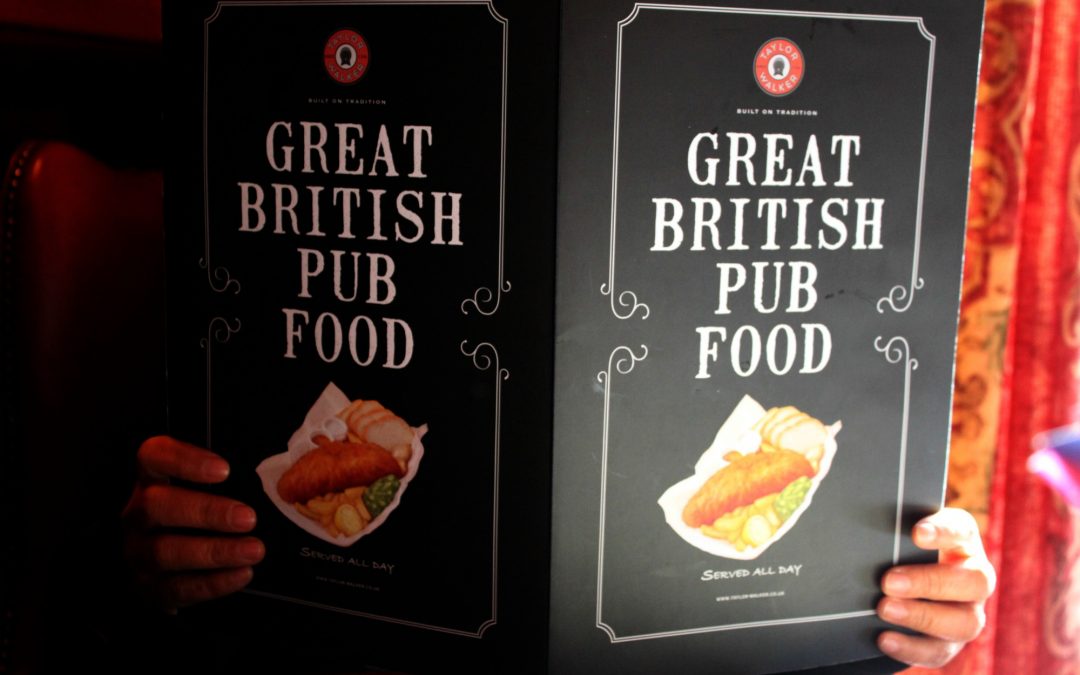 A meal in an English pub

A meal in an English pub

A meal in an English pub is a great way to meet up with friends for an informal chat, drink and to have something to eat.

However, as you will hear, pubs can be busy and noisy places and are sometimes not the best place to have a conversation – but this podcast is a real-life situation, where Chris and Stéphane went to a busy pub in Victoria, London, England.

Bar snacks: Even pubs that don’t serve meals have a few salty bar snacks available – crisps in a range of flavors, packets of peanuts, and pork scratchings – and sometimes big glass jars of pickled eggs and pickled onions.

Bar food or bar menu: Some pubs that serve lunch and dinner may also have a bar menu of sandwiches through the day. Bar food is only prepared once and is only available as long as it lasts.

Pub meals can be cheaper than traditional restaurant meals but whether they are better value depends on your taste. You may love a Sunday Roast – meat, potatoes, Yorkshire pudding, and vegetables. Or you may find it overcooked and tasteless – depends on the pub and depends on you. Nevertheless, there are some pub dishes you can usually count on including:

Sausages and Mash, using locally made, butcher’s sausages
Fish and chips
Steak and ale or steak and kidney pies
Ploughman’s lunches – salad with a hunk of local cheese and bread. Ham or chicken may be included.
Be careful though, the closing hours are much earlier than in continental Europe and elsewhere and most pubs stop serving food at or before 9pm in the evening, so get there early!

Some pubs also do early eaters deals where two people eat for the price of one – if you like eating early, this may be for you.

While listening listen out for how the the following was expressed : 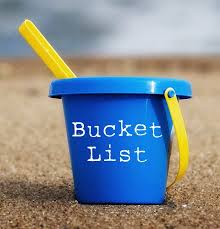 The term was coined by American and British screenwriter Justin Zackham in his screenplay for the 2007 film The Bucket List. Zackham had created his own list called “Justin’s List of Things to Do Before I Kick the Bucket” which he then shortened to “Justin’s Bucket List”.

After a time, it occurred to him that the notion of a “bucket list” could itself be fodder for a film, so he wrote a screenplay about two dying men racing to complete their own bucket lists with the time they had left.

Articles about the movie are the earliest known uses of the expression “Bucket List”.

Sometimes a new calendar year serves as the ultimate reminder that life is never as long as we’d like it to be.

We tend to harbour thoughts of how our lives are lived and carefully consider the things we have yet to do.

For some time after it was first coined, only people who feared their imminent death compiled a bucket list. More recently, since the expression has become more widely used, it just means ‘a list of things that I would like to do someday’. Such a list typically includes:

It is quite possible that the expression existed as slang before the film “The Bucket List” screenplay was written.

If it did it can’t have been coined long before 2006 as we were then in the Google era and any use of it online would now be easy to find, and there aren’t any search results that point to unambiguous uses of the expression before that date.

If the origin is 99% established then the meaning must rate as 100%.

The ‘things to do before you kick the bucket’ source for ‘bucket list’ is obviously correct.

There are references to a different meaning of ‘bucket list’ online and in print that pre-date 2006.

These relate to a sorting algorithm called a Bucket Sort.

This is typically implemented on a computer to sort items into alphabetical or numerical order.

Here are 10,000 ideas for a bucket list, so you will surely find something on here to fire you up! 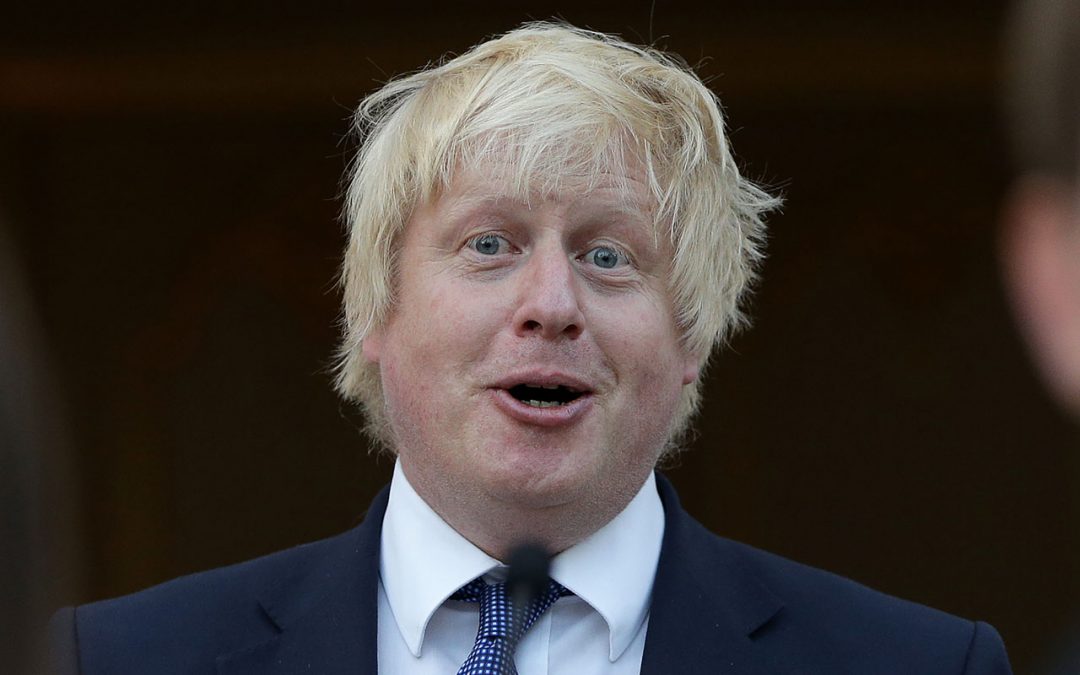