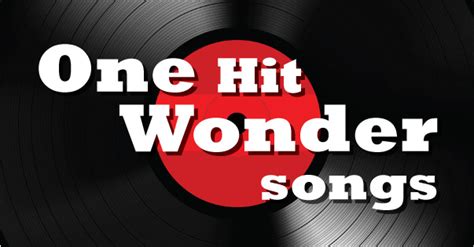 A one-hit wonder is any group or solo singer that achieves mainstream popularity, often for only one piece of work, and becomes known among the general public solely for that momentary success.

The term is most commonly used in regard to music performerswith only one hit single that overshadows their other work.

Sometimes, artists dubbed “one-hit wonders” in a particular country have had great success in other countries.

Music artists with subsequent popular albums and hit listings are typically not considered a one-hit wonder.

One-hit wonders usually see their popularity decreasing after their hit listing and most often don’t return to hit listings with other songs or albums.

In this podcast, Chris turns the tables on Sue and asks her a question – listen out for it.

Where should you go on holiday in France?
Top 14 Rugby Washup No 1
We interview Donald Trump for a job as a podcaster
What's an idiom ? Try this quiz to find out !
Covid lockdown and stress; how are you coping?
The Restaurant - Episode 5 - Paying the Bill