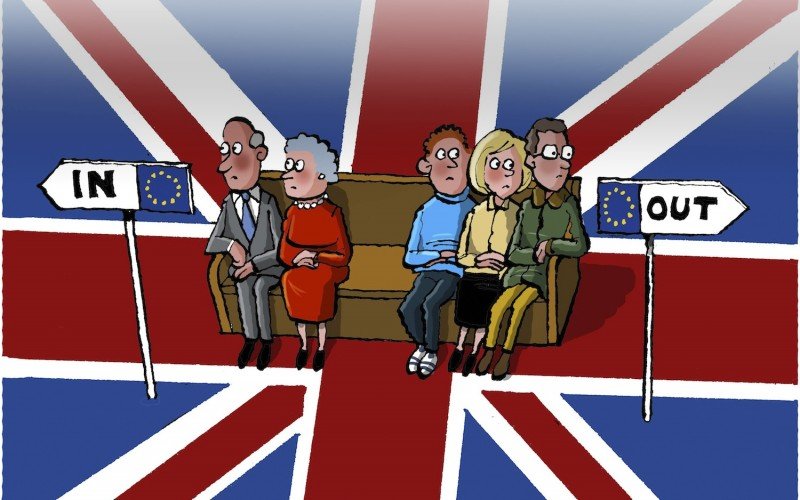 Withdrawal from the European Union is a right of EU member states under the Treaty on European Union (Article 50): “Any Member State may decide to withdraw from the Union in accordance with its own constitutional requirements.”

In 1975, a referendum was held on the country’s membership of the European Economic Community (EEC), later known as the EU.

The outcome of the vote was in favour of the country continuing to be a member of the EEC.

The UK electorate will address the question again on 23 June 2016 in a referendum on the country’s membership.

This referendum was arranged by parliament when it passed the European Union Referendum Act 2015.

In a speech to the House of Commons on 22 February 2016, Prime Minister Cameron announced a referendum date of 23 June 2016 and set out the legal framework for withdrawal from the European Union in circumstances where there was a referendum majority vote to leave, citing Article 50 of the Lisbon Treaty.

David Cameron spoke of an intention to trigger the Article 50 process immediately following a leave vote and of the “two-year time period to negotiate the arrangements for exit”.

Just keep in mind that this is not a political podcast, merely a discussion about a current affairs issue that is in the news in Europe at the moment and we do not have a standpoint either way.

For those that want to keep politics out of the classroom – maybe you should think again about listening to this (as well as not listening to any news, social media, radio, television or newspapers …)

Whilst listening, try to find some of the expressions used to agree and disagree along with some typical English expressions, that are discussed at the end of the podcast.

As a bit of fun – vote in our polls below.

The Eu Referendum – All you need to know

John Winston Ono Lennon MBE 8 December 1980
Using a SWOT to enhance personal learning
Why Do American Accents Sound That Way?
Are these the World's spookiest castles?
Changing Education Paradigms
It's not about the nail