The first time I saw snow 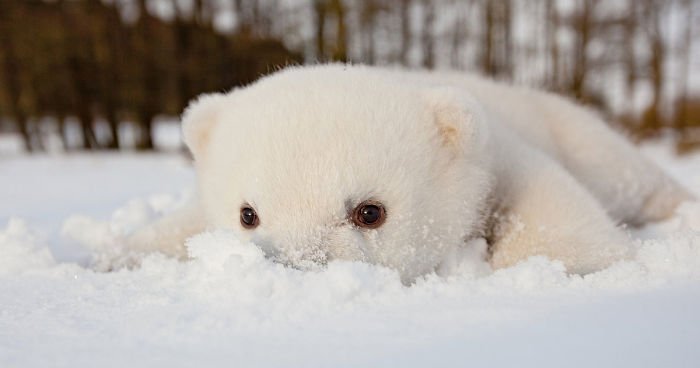 The first time I saw snow

Some countries never get a single flake of snow and the idea of the ground covered in a white blanket of snow is only something that some people see in books or on Christmas cards.

For other countries, snow is an annual occurrence that can last for up to six months at a time – some love this and others really hate it.

In this podcast Raghv Vamsi, a 25 year old Indian currently living in France, shares his feelings with us about the first time he saw snow…. he was clearly impressed! Listen carefully to vocabulary which expresses amazement and surprise.

In February 2018 Europe was hit by a strong high pressure system which caused severe temperature drops and  was quickly nicknamed “The Beast from the East” because the snow came from an easterly direction and the temperatures were even colder than Arctic Circle .

The United Kingdom, in particular, experienced huge amounts of snowfall, gale-force winds and record cold temperatures. Some villages across the British Isles were cut off by 25-foot drifts, days after the snow ended. The army was bought in to help dig people out. There were major travel disruptions with roads being impassable, airports closed, trains stuck in stations and thousands of schools and business closed for days all across the country.

In France and the rest of Europe the weather was very cold but the snowfall only lasted a couple of hours and caused much fun for many people, including Raghv Vamsi.